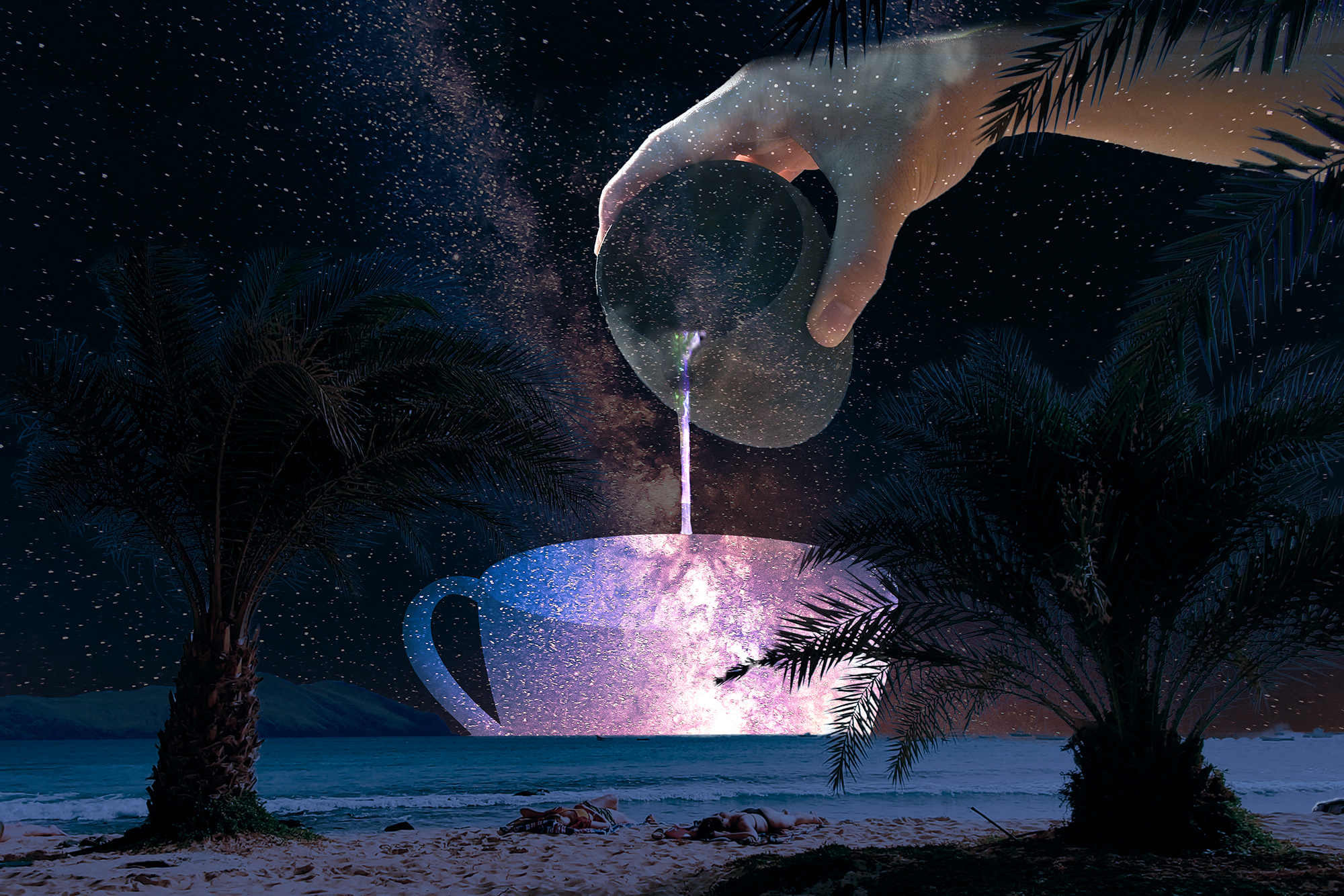 Kava: History, Risks, and Benefits of the Pacific Island Brew

Kava is a drink native to Pacific Island cultures, with a long history and robust flavour that is growing in popularity in the United States for recreational purposes. For many centuries, Pacific Islanders have consumed kava beverages for social, ceremonial, and medical purposes, achieving a state of euphoria. Made from the ground root of the kava plant, it is believed to produce a state of calm relaxation and can reduce anxiety. But what exactly is this Pacific plant brew, and how does it affect your body?

Kava, also called kava-kava, tonga, and waka, is an herbal remedy that comes from the root of Piper methysticum – native to the Pacific islands, including Hawaii, Fiji and Tonga. The name comes from the Polynesian word “awa” and means “bitter” or, literally, “intoxicating pepper.” According to legends, the plant was introduced to people by gods. In the Marquesas Islands, the original kava was the child of their great god Atea, the provider of good harvests and rain, and patron deity of farmers. In the Fijian dependency of Rotuma, the original kava was believed to have floated to the island from Samoa. Historically, credit for the Western discovery of the plant is usually given to Johann Georg Forster, a naturalist who voyaged to the Pacific with Captain James Cook in the 1770s. Although Forster is known as having the first detailed description of the kava, it is believed that Daniel Scholander, a Swedish botanist, and artist Sydney Parkinson were the first Europeans to see and document the plant around 1768-1771.

While fairly consistent, the substance’s use varies from island to island. Traditionally, people from the Pacific Islands, including Fiji and Tonga, make a paste or powder by grinding, grating, or chewing the dried roots and stems. The paste is then mixed with water or coconut milk and strained. Kava use is accompanied by specific rituals, including the use of a kava bowl (tanoa), strainer (tau’anga), and cup (ipu), also believed to be gifts from the gods accompanying the herb.

The active ingredients in the plant are known as kavalactones. These chemicals include different compounds, most popular are kavain and desmethoxyyangonin. Kavain is responsible for the feeling of relaxation and works as a sedative, leaving the body relaxed but the mind alert. Desmethoxyyangonin increases dopamine in the brain, resulting in a mild euphoric state.

The modern usage of kava in western countries including Europe, North America, and Australia began around 1900 as a treatment for gonorrhea and nervous disorders, such as anxiety, depression, and stress. In the United States, the plant brew is marketed as a natural alternative to anxiety drugs, including Xanax, Ativan, and Valium.

The primary use of kava is reducing stress and anxiety. A number of clinical studies have found that this bitter drink can be effective in treating symptoms associated with anxiety.

The first study investigating the effects of plant extract in patients with anxiety was published in 1997. This study by the researchers at Jena University compared the effects of kava with a placebo. According to the study, use of kava significantly decreased the severity of the patients’ perceived anxiety. There were also no side effects related to withdrawal or dependency.

In a review of 11 clinical trials, researchers concluded that extract is an effective treatment for anxiety compared with patients who received a placebo. Researchers suggested that kava is relatively safe for short-term treatment.

A double-blind randomized controlled study by researchers from the University of Melbourne showed that kava had a small but significant effect on reducing anxiety symptoms. 75 people with an anxiety disorder were given either root extract or a placebo drug for over six weeks. Anxiety reduction was measured using the Hamilton Anxiety Rating Scale (HAMA). The researchers suggested that kava may be a moderately effective short-term option for the treatment of generalized anxiety disorder. With the exception of headaches, patients did not report liver problems or other side effects.

There is also preliminary evidence that kava may help improve sleep quality and decrease the amount of time needed to fall asleep. However, the research is limited. Of the available research, a study by the University of Erlangen-Nuremberg showed that 61 patients provided with a daily 200-milligram of psychedelic extract over a period of four weeks experienced significant relief from insomnia.

Risks and Side Effects

The belief that kava damages the liver first appeared in early 2000, following reports in Western Europe that 83 patients taking kava pills had died. This led to the European Kava Ban. At the time of the ban, European doctors were prescribing around 70 million doses of kava daily to reduce anxiety symptoms. The withdrawal of the plant from the European markets resulted in a 12-year court battle which was resolved only in 2014 by the Federal Court of Germany. The final ruling by the Court was that it was unlikely kava had caused the reported deaths, and that liver damage from the plant was so rare as to be deemed insignificant.

In high doses and over long periods kava, use could also cause:

In the United States, it is classified as a dietary supplement and can be legally sold and purchased for personal use. In Canada, Australia, and the United Kingdom, kava is allowed for personal consumption only.