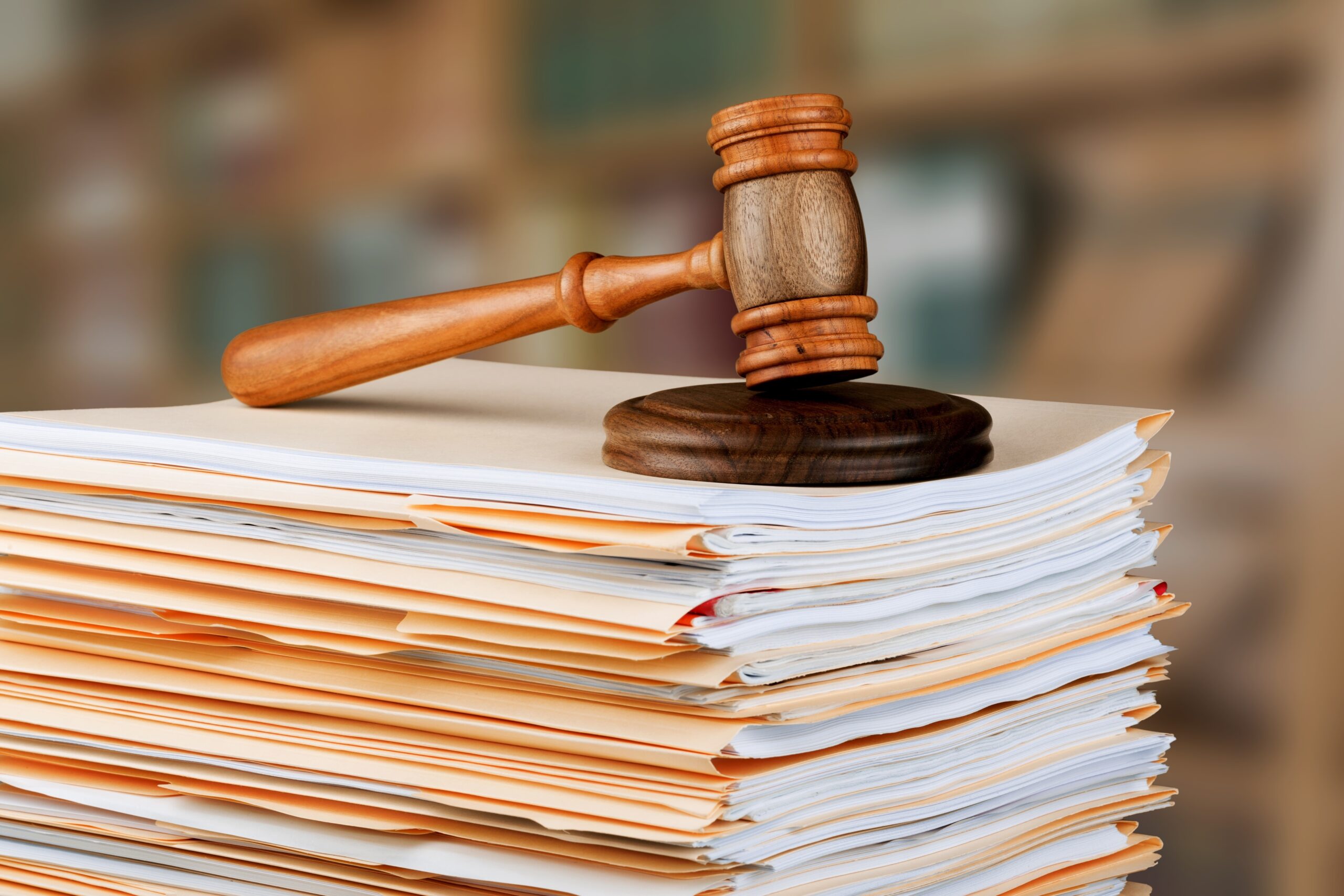 Kansas became the latest state to introduce a bill to decriminalize possession of all drugs on February 9 as drug policy reform movement continues to expand in the United States. The bill, introduced by a 20-year-old Kansas lawmaker, aims at ‘reducing the criminal penalty for distributing or manufacturing drugs, referring those found in possession of a controlled substance to drug abuse treatment and creating the crime of failure to comply with drug abuse treatment.’

Representative Aaron Coleman, who filed the legislation, says, “I have always truly believed that drug use is a mental health problem and not a criminal one, and shouldn’t really be treated like one.”

The bill, HB 2288, is similar to Oregon’s decriminalization initiative, Ballot Measure 110, which came into effect earlier in February. Oregon’s M110 model reduces the criminal penalty on simple drug possession, making it a civil disorder with a fine of $100.

Similarly, the Kansas bill includes language for imposing a civil offense fine of $100 and suggests reducing penalties for distributing and manufacturing controlled substances. While the penalty will be less severe, Coleman says, “it will still be a felony.” Besides that, the bill suggests mandatory drug treatment.

“What this bill does is that anybody who’s caught with drugs other than cannabis is referred to a drug treatment service. If they refuse to complete drug treatment, then they can be charged with a new crime for failure to comply with drug treatment,” Coleman says.

The failure to comply with mandatory drug treatment will be treated as “an unclassified misdemeanour punishable by up to five days in jail, a fine not to exceed $250 and a term of probation not to exceed six months,” the bill says.

Coleman feels confident about the bill, looking at the current push for legalizing the medical use of cannabis in Kansas. “I know the governor of Kansas [Gov. Laura Kelly (D)] will support it because she wants to expand and medicalize cannabis,” he says.

He is hoping to introduce the amendment as an addendum to the cannabis bill. “I feel like they’re going to have medical cannabis that kind of encourages people to carry cannabis more often.  There’s no reason why you can’t legally do that as medicine. At that time, I am going to offer an amendment,” Coleman says.

Kansas’ HB 2288 is the latest in a growing number of bills being filed in state legislatures, vying for reforms around cannabis, entheogenic plants, or blanket decriminalization of drugs. In February, Washington State and Iowa extended their own initiatives for decriminalization.

Describing it as an important step for Kansas in the era of drug policy reformation, Coleman says, “I’d like to see full legalization. Decriminalizing could be a baby step in the right direction.”