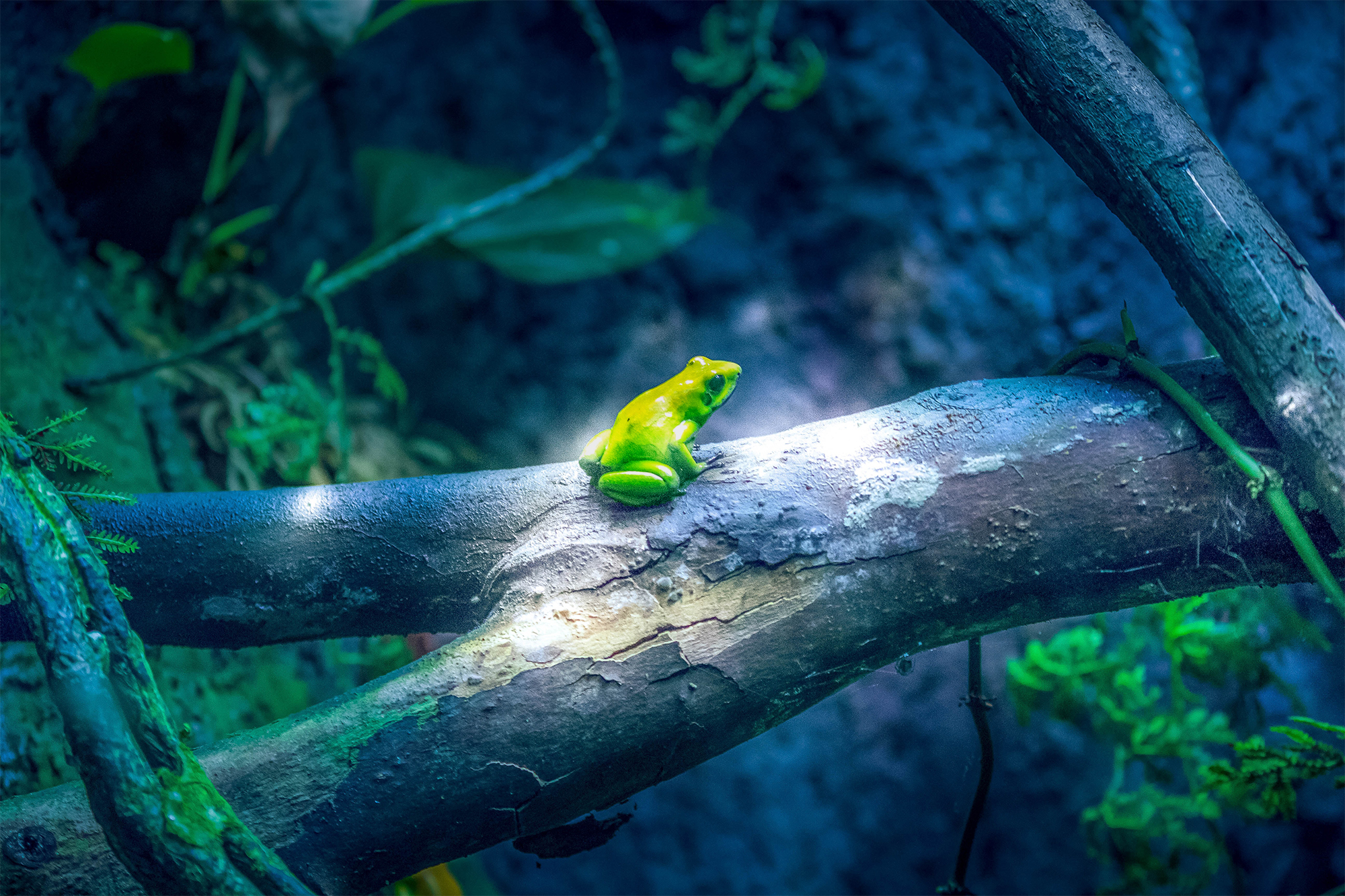 Kambo Treatment: Physical Purging is Not For Everyone

Imagine waking up to the realization that you need to cleanse your body after all those burgers and deep-fried meals, sugar treats, or just too much to drink. The obvious decision would be to start dieting and making healthier lifestyle choices. Some people take up meditation. Everyone finds their own way to reset. For some, physical purging has become a new way of cleansing toxins out of the body. Native to the Amazon rainforest, Kambo extract, a poisonous wax-like substance obtained from frogs, is applied to the body to heal and detox, and allegedly strengthen the immune system. The practice is growing in popularity for its ‘medicinal’ benefits, but it still lacks in-depth scientific research.

Kambo, more formally called phyllomedusa bicolor, is a green tree frog found in the Amazon. It secretes a wax-like substance, called Kambo extract, rich in peptide chemicals to defend itself from animals, but does not naturally harm humans. Instead, it’s extract is believed to carry health benefits and is widely used by Indigenous peoples in shamanic rituals. Don’t worry, frogs are not harmed by the milking process. Traditional practitioners consider it a bad omen when a frog is hurt during extraction.

Kambo extract is not a psychedelic substance. While medicines like magic mushrooms (psilocybin) or ayahuasca tend to expand the emotional spectrum in human minds, Kambo extract purges a person physically. Practitioners claim it cures parasites in the gut, or simply detoxifies and restores the immune system in the body. However, it is known to be physically intense, often leading to severe vomiting or nausea.

Kambo extract is a strong natural opioid, also called dermorphin, and is considered to be 40 times stronger than morphine, The Guardian reports. It is fatal to ingest orally. The practitioner burns spots on the body with charred wood, creating ‘gates’ or openings during the treatment. Then, the wax/extract is applied to the wounds. Because it’s directly absorbed through the open burns, entering straight into the lymphatic system, Kambo’s effects are almost instantaneous.

Although short-lived, the immediate reaction to the medicine is sickening and intense. In the first thirty minutes, a person tends to experience rising heat in the body, with other unpleasant effects like uncontrollable shaking, nausea, vomiting, dizziness, heart palpitation, diarrhea, swelling of body parts including the face, and loss of bladder control. It is believed that Kambo runs through the bloodstream, looking for toxins, and is constantly flushing it out of the body.

In some settings, mostly in Western contexts, the treatment is integrated with other rituals like yoga, or sound bath therapy. However, medical researchers have not shown any confidence in Kambo treatments.

While the treatment lacks certainty in many aspects, researchers have studied its contraindications to ensure safety during the ceremony. However, if not performed with precision or under the right guidance, it can result in adverse health issues.

Kambo is Not For Everyone

Social media platforms like Facebook are flooded with Kambo groups and practitioners hosting Kambo ceremonies across the world, with European and Western countries taking the lead. It seems to have gained prominence in the Western market, but the lack of research and recent fatal incidents have shown that it’s not for everybody.

Several deaths have been reported since 2008, most recently in Australia where a 39-year-old suffered a heart attack at a private retreat centre. Out of four major deadly incidents, two were directly linked to heart-related problems.

While clearly a bad idea for those with heart conditions, Kambo treatment is also not suitable for those with blood-pressure issues, mental health disorders like psychosis, schizophrenia, or bipolar disorder, and should under no circumstances be undertaken by pregnant women.

It’s also important to ensure that the practitioner is qualified to administer treatments. While there are institutions like the International Association of Kambo Practitioners (IAKP); and the shortest, two-week course can award a person with basic knowledge of Kambo treatments, it doesn’t ensure the trustworthiness of the retreat. The practitioner has to be vigilant of every guest’s physical needs, and should have the equipment and training to conduct screening tests before accepting participants.

Controversies and Legality Across the World

Unexplained deaths in recent years have raised controversies. Kambo has been under scrutiny in Australia since the death of a woman in a private Kambo retreat centre in 2019. Despite the obvious risks, the treatment is legal throughout much of the world, with the notable exception of Brazil, which has restricted commercial access. Kambo does not fall under any international regulatory frameworks for drugs.

There are no limitations on the trade, possession, or consumption of Kambo in Canada. It is easily mailed to retreat centres in Canada, and widely used in private settings.

There are at least five private Kambo retreats in the Greater Toronto Area. The setup doesn’t require any government permission but can be a health concern for those going to these retreats. Mathew Bowler, founder of Kambo Canada wellness retreats, shared with Truffle that he received his two-week training with IAKP in Washington in 2016 before starting his retreat centres in Toronto, Hamilton, and Montreal.

Kambo continues to be controversial, and the onus is on those seeking treatment to decide whether or not to place their trust in any given practitioner.