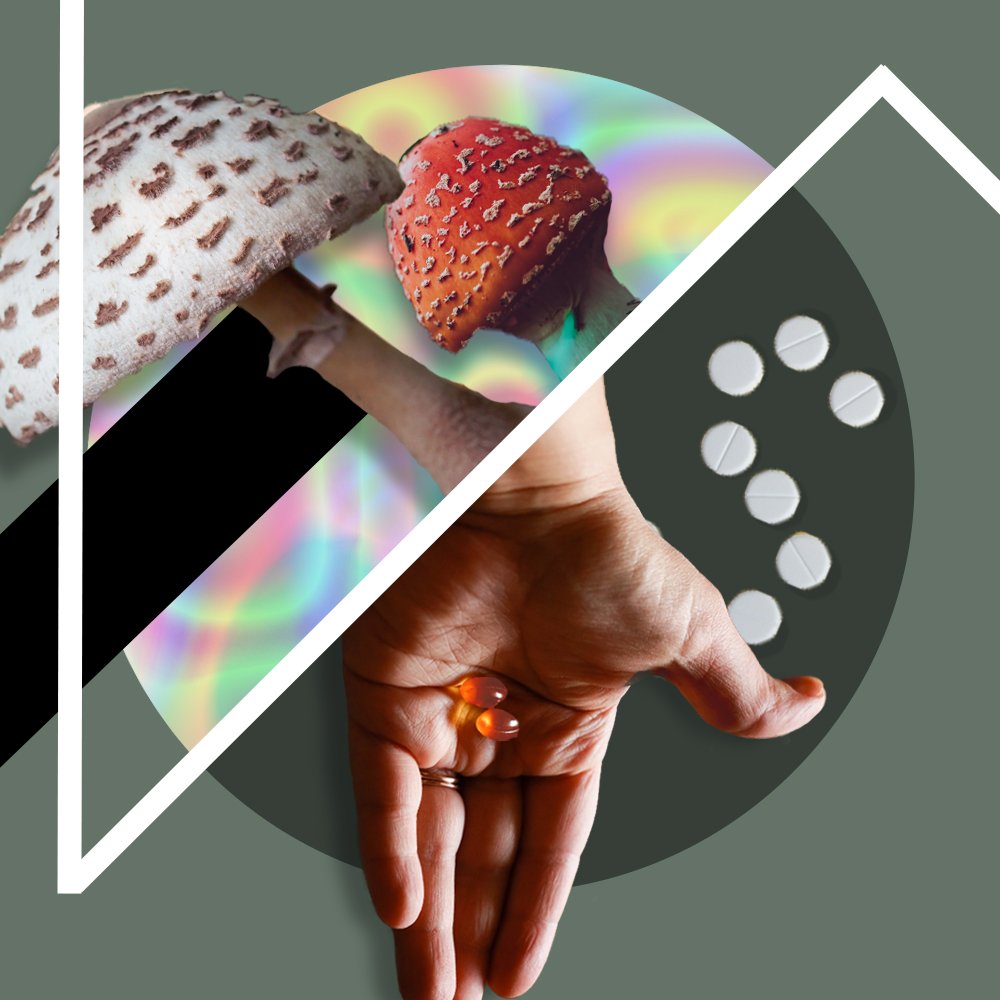 Is Microdosing in the Workplace Missing the Point?

Truffle Report previously discussed Silicon Valley, and its increasingly commonplace practice of microdosing in the workplace. With consumers reporting higher levels of motivation and creative problem solving, it would be easy to jump to the conclusion that this practice should be adopted by the workforce at large. But there is an underlying problem among the high volume of anecdotal evidence, and limited clinical research, into microdosing at work — and that’s the nature of the work itself.

Why do We Need These Stimulants?

Microdoses of psychedelics stimulate the brain without triggering a full hallucinogenic experience. Consumers report a sharpened focus and enhanced productivity throughout the day. This practice is becoming more popular, especially as it increases consumers’ sense of purpose and happiness in the workplace. Research points to the potential for microdoses of psychedelics to replace antidepressants, and treating various psychiatric conditions including anxiety and PTSD.

Excited by the new potential of this substance, I reached out to Dr. Molly Maloof, a nutritionist and wellness practitioner, already familiar to Truffle Report readers. My focus was on Adderall and adults with ADHD in the workplace, and whether or not microdosing could be a viable alternative for these individuals. Of course, any clinically prescribed medication is best taken as directed by a health professional, and psychedelics are not currently viable replacements. But as the body of research grows, so too do the hypotheses around psychedelics’ potential.

Dr. Maloof, astute in how the human psyche is affected by its societal surroundings, answered my questions with more questions.

Why do we feel the need to further stimulate our brains while in the workplace? Why do so many humans feel unfulfilled in their day-to-day lives? Sure, there is anecdotal support for the idea of psychedelics replacing our current antidepressants, but that is not an adequate solution for Dr. Maloof. She wants to see a world filled with natural stimulation, through healthy, active lifestyles. A world in which, it seems, we do not currently live.

ADHD is a Growing Issue Among Our Youth, Who Dr. Maloof Says Should Not be Consuming Psychedelics

I have previously discussed the lack of conclusive evidence surrounding psychedelic stimulation in the developing brain. This concern intensifies when we recognize the number of minors prescribed Adderall for ADHD. If microdosing for focus is intended to substitute or replace Adderall, itself commonly abused in high-pressure work and study environments, this would directly affect youth.

Dr. Maloof is direct with me about her inexperience with ADHD. She specializes in human wellness, finding supplements and a balanced lifestyle to improve mental health. She warns, “There are most definitely harms for using stimulants and psychedelics in young people. I would not recommend it for either of them.” Dr. Maloof reinforces the fact that any prescriptions are between an individual and their doctor, and that psychedelic studies are too weak to form any concrete conclusions. The end result, she says, would be, “a bunch of lost kids who are taking stimulants that make them interested in work that they don’t want to do because it gives their brain so much dopamine.” This would quickly result in stress, followed by burnout.

“It’s not a stimulant deficiency that causes kids to get ADHD,” she says. “It’s the product of unhealthy lifestyles combined with incredibly boring and often fairly useless education that doesn’t properly prepare kids for life, help them problem solve critically or think clearly about how to create their ideal future and job.”

Dr. Maloof’s concern is clear. “There is a much bigger, global systemic issue at hand if society has to feed children stimulants to function. Kids need interesting work, just like the rest of us,” she advises.

Microdosing Puts a Bandaid Over the Real Issue

While popular and seemingly beneficial, microdosing may only be a temporary solution to a grander societal problem. The daily grind can be a monotonous experience, leaving workers feeling unfulfilled. Boredom and distraction may certainly be symptoms of ADHD, but they may be natural reactions to an uninspiring environment. And while microdosing psilocybin or LSD shows promise, it is merely substituting one stimulant for another.

“There are companies doing research on microdosing for a variety of psychiatric conditions, however, none have been approved by the FDA and all of them are very early-stage studies.” Dr. Maloof says. “The research that exists right now is all anecdotal, which is the weakest form of evidence. Until we have better research, proper dosing, proper sourcing, and proper education, we won’t see it replace Adderall, however, it is possible it will happen in our lifetime.”

Whether this could become a viable option is still unknown, but with direct links to happiness and success in the workplace, research into its potential is necessary. As humans, we require stimulation and purpose in our pursuits beyond psychedelics or medication.