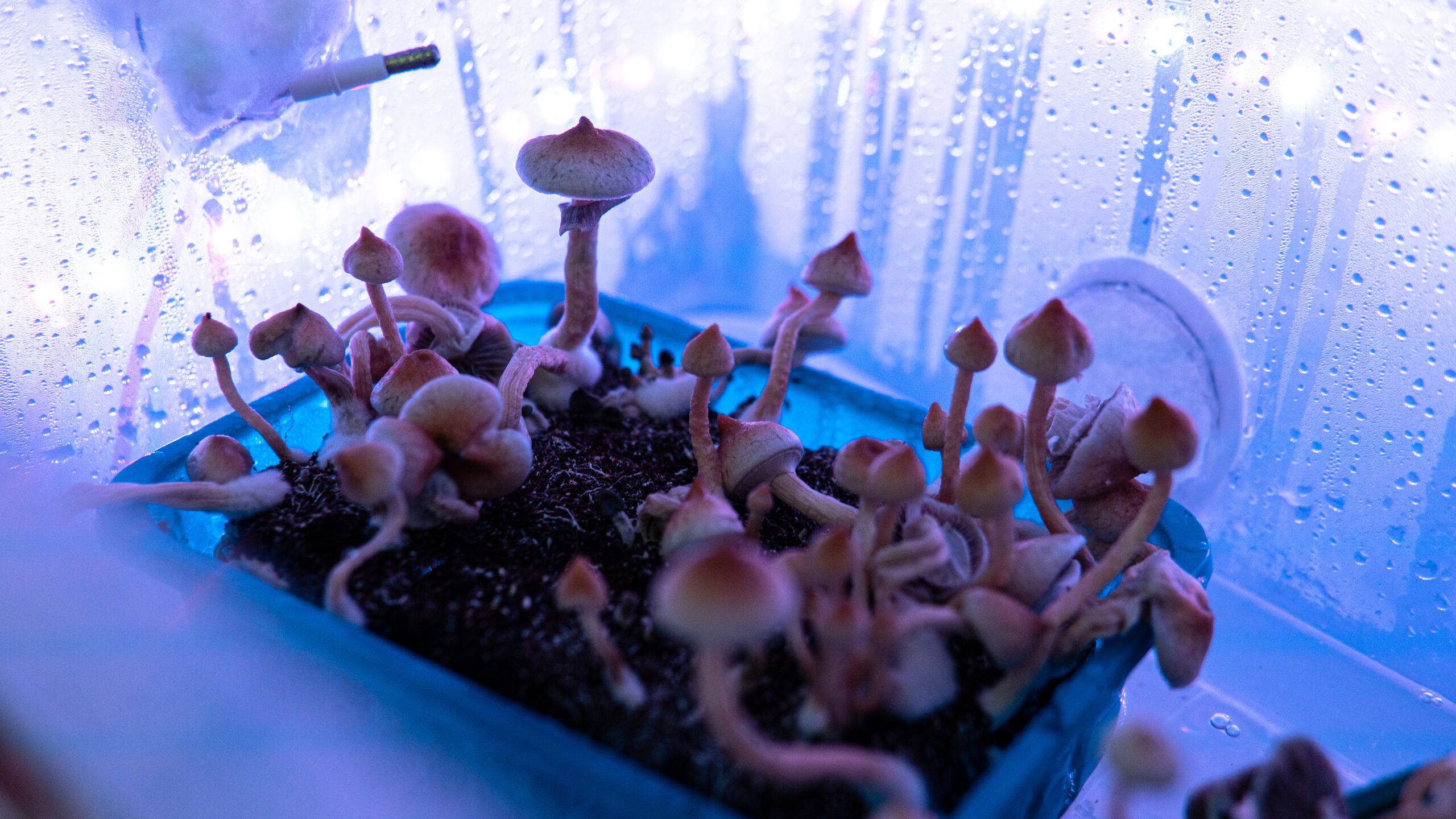 In an unsurprising verdict, Iowa’s psilocybin mushroom decriminalization bill is dead in the water after a state House panel decided to not move forward with it on Wednesday. Yet, the hearing of this bill made history for being the first of its kind to take place in a House Public Safety subcommittee.

The three-member subcommittee formally discussed bill HF 459, which proposed to decriminalize a Schedule I psychedelic substance, with testimonies from Iowa residents and experts sharing their anecdotal experiences with psilocybin.

“I am very happy to be able to start the conversation. I am glad we’re talking about it,” Rep. Jeff Shipley (R), who introduced the bill earlier in February, told Truffle Report. “The lawmakers heard the testimonies and it was the first time that they ever heard that. People are in the process of getting acclimated and learning about the substance and maybe setting aside some of the pre-existing prejudices about the concepts.”

The members of the subcommittee opted to not proceed with the bill despite testimonies from a therapist, and people claiming to have overcome their childhood traumas and addiction. They claimed to prefer federal approvals for psychedelics as a medicine before the state decriminalizes the substances for therapeutic use.

A member said during the hearing, “I tend to look to the [federal government] for approval and recognition for when substances are medically available to us.”

However, Shipley sees the discussion as an opportunity to encourage Iowans to step up and share their experiences with psychedelics. “People are already making their choices on their own so I get that,” he says. “Whether you like it or not, these things are happening and people are recognizing the potential. So, the truth is getting out there and the more the people lead, the more the politicians will follow.”

Although denied, the discussion of this psilocybin bill seems like a solution to the “biggest obstacle”, allowing lawmakers to follow the lead in future and get psilocybin decriminalized.

“There were a lot of people who had really good experiences with these substances but were not willing to talk about their experience publicly for one reason or another. Basically, it is empowering people who’ve had transforming experiences. Now, they have the power to speak. I am very pleased that people are leading on that,” Shipley says.

Bill H 459 was Rep. Shipley’s third attempt at decriminalizing certain psychedelics in the state. In 2019, he unsuccessfully introduced a bill proposing the reclassification of psilocybin, MDMA, and ibogaine for medical use. In another attempt in 2020, the lawmaker suggested an amendment to the state budget bill, which would have de-scheduled psilocybin and psilocin from Iowa’s list of prohibited substances. The proposal was defeated by a margin of 17-76 votes in the House.

Shipley also recently introduced a bill attempting to add psychedelic substances to the state’s existing Right To Try act. However, bill HF 480 proposing the decriminalization of Schedule I substances for ‘treating patients diagnosed with a terminal illness or a life-threatening disease’ couldn’t proceed either.

“The legislation I introduced was actually poorly crafted in terms of solving the problem,” Shipley admits to Truffle. “Unfortunately, the legislative deadline is this week and that bill is a more complicated legal area because, under the present RTT statute, these substances are technically allowed but there’s no legal mechanism to deliver the said substances.”

However, expressing his optimism towards introducing future amendments, Shipley adds, “I didn’t do my homework all the way. But again, we’re back at putting a bit of effort there. Now we’ve learned this for when we start introducing it to the lawmakers.”