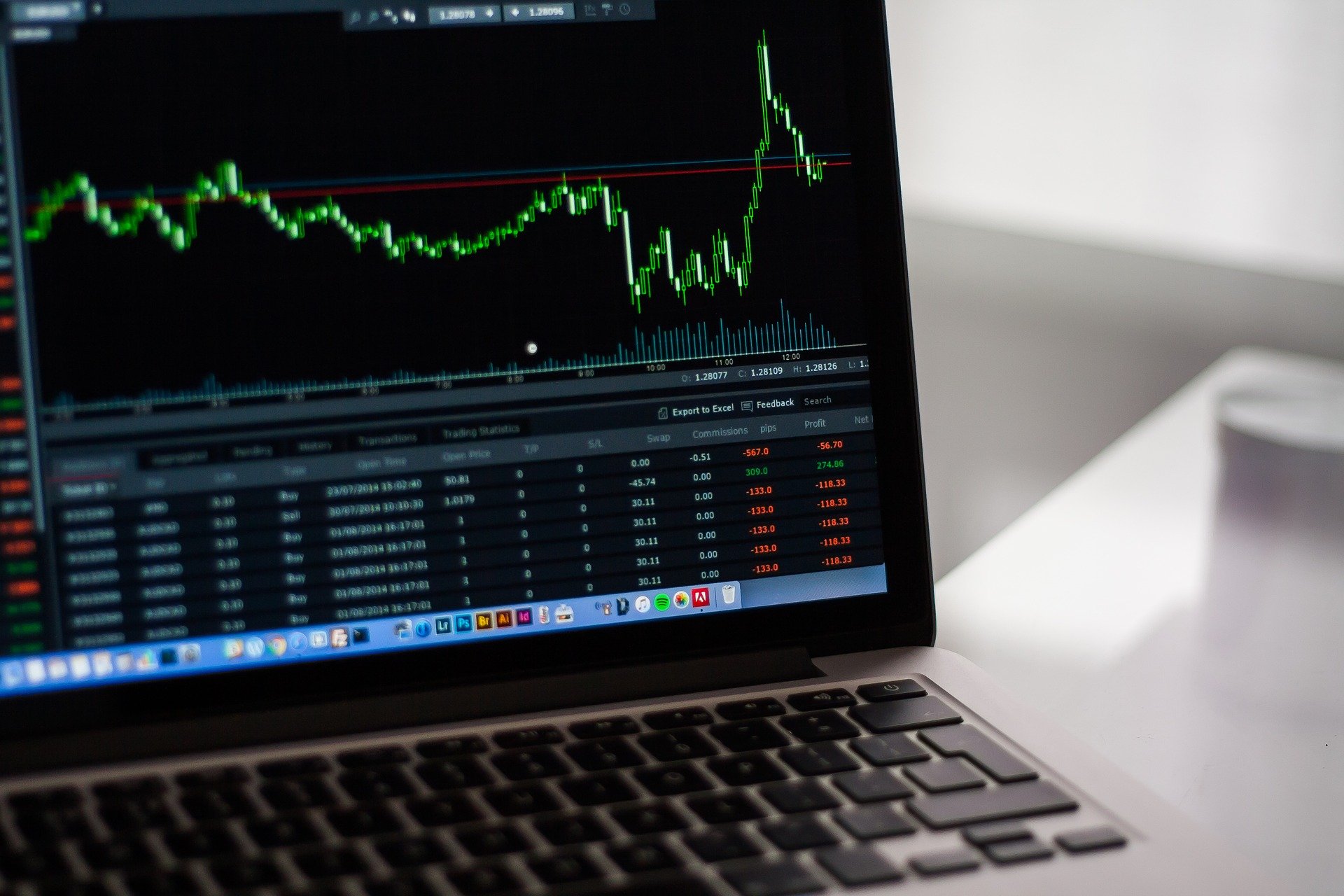 Investing in Psychedelics Roundtable: What to Look For and Lessons from the Cannabis Market

A roundtable hosted by PsyTech has brought together leaders in the psychedelics space from across the world for a webinar to share their insights on investing in the emerging sector. The roundtable, Breaking Through Investment Opportunities with Breakthrough Psychedelics, moderated by Vanguard Scientific CEO Matthew Anderson, was held on December 16 and attracted about 450 viewers.

What to Look For When Investing in Psychedelics

During the panel discussion, PsyTech CEO Hayim Raclaw said a quality investment in psychedelics was not defined as a quick return. Instead, investors should be looking ahead for medically-driven advances. “This is not a market-driven by recreational or non-prescription users advocating for a change to stupid laws — this market is driven by incredibly compelling clinical data coming out of unimpeachable medical institutions,” Raclaw said.

“Medicinal use is what is going to drive long-term value in the space initially, then health and wellness. A distant third, and only in some jurisdictions, will be recreational. That’s as far as my crystal ball takes me. As legal reforms inevitably come and Phase 3 trials end up liberating these therapies for wide use, then you return to the law of physics for business which is quality management, a quality business model, and a team with relevant business experience.”

Prohibition Partners co-founder Stephen Murphy said while investors needed to be aware of a company’s intellectual property (IP), it was not the only factor in choosing an investment. “We have companies like Compass Pathways which have IP and other research comparable to other companies which do not share the same market cap or share the same market valuation. We as an investor base are not as informed as we could be about what IP is important,” Murphy said.

Linton said psychedelics, like cannabis, would be a global space due to the governance model. “In this space, there are a number of jurisdictions such as the Netherlands, Brazil, Jamaica, which will govern what we do and allow us to do it fully legally. That does curry favour but it is a balancing act – can we get it done in the jurisdictions that will permit it?” Linton said.

Murphy added that because psychedelic treatments for the majority of conditions could be done in a short period of time, without a high level of frequency, patients would be willing and able to travel for treatment. “We’ve seen entrepreneurial nations and entrepreneurial locations such as Saint Vincent and the Grenadines opening up to psychedelics and psychedelic investments,” he said.

“It’s going to give them a competitive advantage in terms of attracting not only investment but also being a destination for that type of healthcare. We are going to see that pop up with jurisdictions which have acknowledged the medical advances and medical potential of psychedelics.”

Lessons from the Cannabis Market

Canadian Securities Exchange (CSE) director of listings development Anna Serin said the CSE has become a leading force for emerging markets such as cannabis and psychedelics. According to Serin, in June there were three companies with a psychedelic focus listed. There are currently more than 30 listed with more in the queue, in addition to 200 cannabis companies.

Serin said a major lesson from the cannabis market was that just because a company could raise money does not mean it should. “I love seeing the capital raising that is happening but it doesn’t always mean they should – it creates a bit of a house of cards for these companies. It was over diluting shareholders in the capital structure and when they had to go back and raise more capital it didn’t provide the foundation for growth and upside for shareholders,” Serin said.

She added as far as she was concerned cannabis and psychedelics were apples and oranges. “Yes, they will both make somebody high and the market likes them right now but the application, the research, and development, the IP – all of those things are done very differently. It’s not going to be the same because there isn’t going to be the same recreational market in the next five years,” she said.

Murphy added that comparing cannabis with psychedelics did not work. “It’s like having seven different markets under the cannabis umbrella – it’s much more complex,” he said.

Linton said that the dialogue of large-scale, long-term investment was happening more quickly in the psychedelics space than it had with cannabis. “Large institutional capital wants to look at this a lot more actively than pot and there’s a long tail of research. The reward, here and in cannabis, is going to be often handed out to those who pursue science for truly novel outcomes,” he concluded.