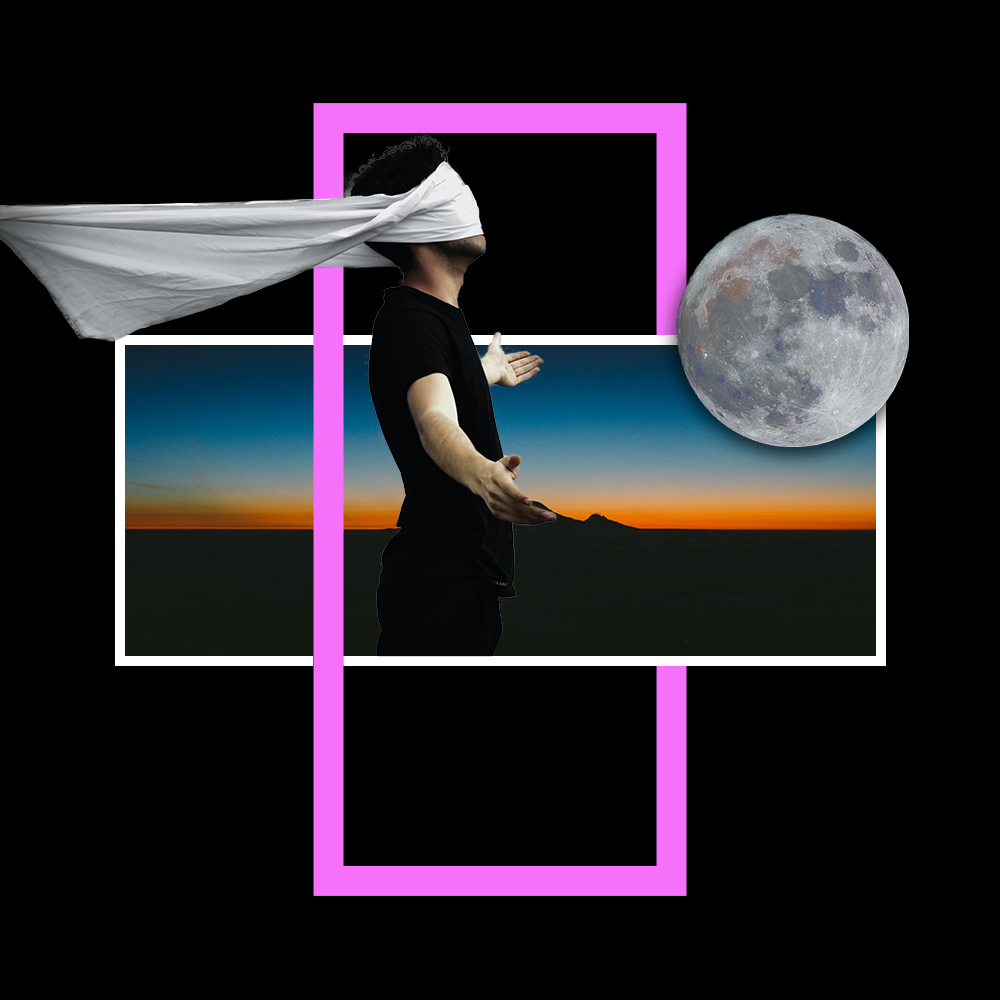 Cancer is a very painful disease, not only for the patient but also for the people around them. Aside from the uncomfortable symptoms that each type of cancer has, depression and anxiety often coexist with cancer due to the nature of the disease and the fact that it tends to be associated with pain, hair loss, vomiting, weakness, and ultimately death.

In 2019, it was estimated that 225,800 Canadians would be diagnosed with Cancer in 2020. It is also estimated that around 53 percent of cancer patients experience pain at all stages of the disease. These patients often require high doses of painkillers such as opioids, which can relieve pain but make them too sedated to participate in their normal activities and maintain a good quality of life during the treatment process.

In the last few years, researchers have been looking for different alternatives for treating cancer-associated pain. One of the alternatives that is being researched with much optimism is intranasal ketamine.

How is Intranasal (NAS) Ketamine Being Used to Treat Cancer Pain?

While it does have a controversial history, in recent years ketamine has been extensively researched for its painkilling properties. It has been used in trials to treat pain associated with different conditions, including chronic pain and migraines.

Ketamine has sedative, analgesic and amnesic effects. It combats pain by acting against a chemical receptor in the nervous system known as N-methyl-D-aspartate, or NMDA, that somewhat modulates pain. The fact that ketamine targets this receptor instead of opiate receptors makes it a good alternative for patients with a history of opiate addiction who can’t have morphine or other traditional opiate painkillers. Ketamine also interacts with other receptors, making it very versatile for clinical use.

The safety and efficacy of ketamine as an anesthetic and pain killer is well documented. Research has also shown that it can be very effective for treating depression, anxiety and PTSD. However, there is limited data and information regarding the use of ketamine in oncology. Most of the few existing studies involve palliative care in patients with terminal cancer.

Research conducted by the Journal of the Advanced Practitioner in Oncology in 2015 found ketamine to be effective for treating refractory pain in terminally ill patients with cancer. The study is inconclusive because it only cites two cases in which ketamine was effectively used to treat cancer associated pain, but it set a foundation for studies to come. In both cases, the patients experienced significant pain relief soon after being administered ketamine.

Naturally, researchers wondered if ketamine might, in its intranasal form, help treat and alleviate cancer associated pain in non palliative patients as well.

An open label trial to determine the safety, feasibility and efficacy of intranasal ketamine for reducing uncontrolled cancer related pain involving 15 participants was conducted by Emory University in Atlanta from July 2017 to April 2020. Researchers chose to administer ketamine intranasally because injections can be challenging and the absorption can be rather poor when administered orally or rectally.

Patients were seen over five visits, with each occurring two to seven days apart. They were administered ketamine on visits one to four and monitored for 240 minutes with regular blood pressure checks and continuous pulse oximetry. Blood samples as well as patient-reported outcomes were collected before and after each session.

The results of this study have not been published yet but the data obtained will help determine if ketamine relieves cancer associated pain by using the Numeric Pain Rating Scale and examining the patient’s reduction in the use of opioid based medication.  Additionally, the study also aims to determine the safety profile of intranasal ketamine while exploring ketamine’s bioavailability, pharmacodynamics, and pharmacokinetics.

What Are the Risks Associated with Intranasal (NAS) Ketamine?

The risks associated with intranasal ketamine are the same as those associated with ketamine in general. Some of the most common include elevated heart rate and high blood pressure. Also, low doses of ketamine can have a minimal adverse impact on circulatory or breathing functions.

In more extreme cases, ketamine can produce hallucinations, delirium, confusion, nausea, and trigger muscle tremors. However, few adverse effects are observed when ketamine is administered in controlled environments such as clinical trials.

What is the Future of Intranasal (NAS) Ketamine in Oncology?

For the time being, we’re still waiting for Emory University’s trial results to be published and more studies with larger groups of participants need to be conducted before any conclusion is reached. However, ketamine has been proven to be an effective painkiller and nasal administration is a good alternative to the use of needles, which does allow for optimism.

Another source for optimism is the fact that ketamine is being successfully used to treat depression which commonly coexists with cancer. Ketamine could offer a holistic treatment for patients experiencing cancer related pain. Psychedelics are slowly gaining notoriety in the treatment of cancer and cancer related issues, which hopefully means that more funding will be directed towards exploring ketamine in oncology.