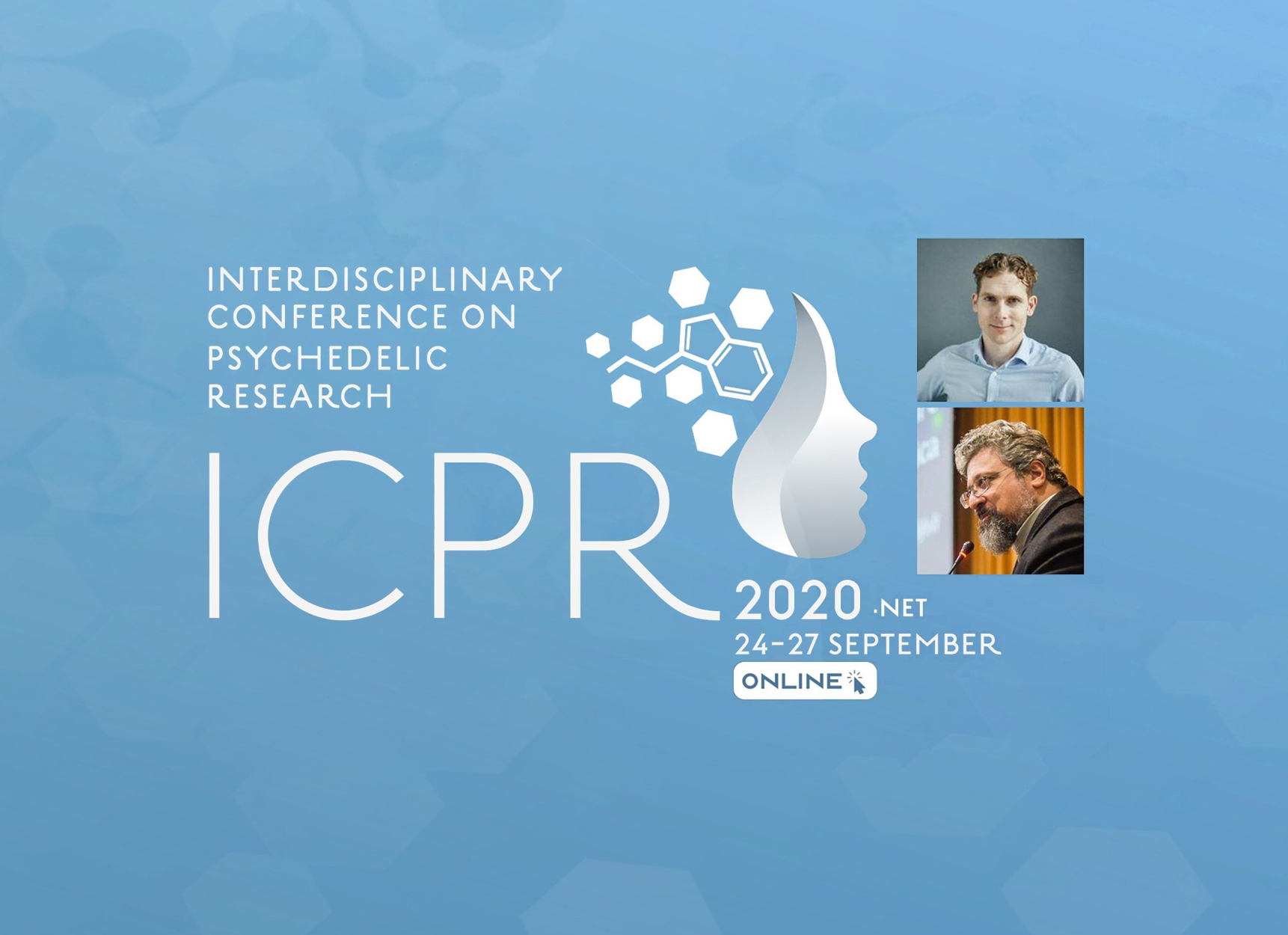 Henry Whitfield, Acceptance and Commitment Therapy research scholar at Regents University; and Luis Fernando Tofoli, professor of psychiatry at the University of Campinas in Brazil shared their perspectives and empirical data on Integration Psychedelic Therapy during the Interdisciplinary Conference on Psychedelic Research (ICPR) held in the last week of September.

While psychedelic integration has become the new buzz-word among enthusiasts, there is still very little scientific consensus on therapeutic efficacy, and how or why those integration methods work.

In a 40-minute long virtual panel moderated by Daan Keiman, Director of Ethics and Advocacy at Synthesis Institute, Tofoli focused more on the critical perspective, drawing instances from his anthropological field research on ayahuasca communities in Brazil where integration was either insignificant or completely absent. Whitfield offered insights into his research for the Acceptance and Commitment Therapy (ACT) model, which functions as a powerful modality in the integration process.

What is Psychedelic Integration?

Tofoli described psychedelic integration as, “A set of techniques and procedures used to offer people who have taken psychedelics the possibility of assimilating these experiences in a useful way in their lives.”

As the discussion moved forward, Tofoli quoted his ‘quick’ internet search on kinds of integration processes to showcase how poorly the internet has perceived the entire concept with a lack of scientific evidence. The results showed art, reading, individual and group psychotherapy, self-care, contemplation of nature, and even house cleaning as ways of integration.

“When examining these protocols (methods on integration like psychotherapy, diaries, etc) research found that there are no such multiplicities compared to what is found on the internet”, said Tofolo.

Tofoli referred to integration as a ‘psychedelic subculture’, adding that contemporary integration may be different from what it was initially thought to be in the 1960s. “When academic studies with LSD and other psychedelic substances mentioned ‘integration’, it applied to a necessary step to consolidate a therapeutic power of the substances. As far as we can find, there’s no clear genealogy to the origin of this concept”, he added while addressing the panel.

While there are no definite origins of integration, researchers often concluded their studies based on their empirical observations, indicating that consolidating psychedelic experiences were healthier for their patients.

Integration therapy lacks scientific evidence and has many questions still unanswered when considered under a strictly empirical approach to psychedelic science. There is a lot of room to explore suitable integration methods, the efficiency of various methods, potential negatives and consequences, and mitigation of any harm from the contemporary methods.

How Does it Work in Indigenous Contexts?

While ayahuasca and integration methods are used together for healing purposes in most of the western settings, it is not a necessary rule in a Brazilian ayahuasca setting. Some neo-shamanic settings have started organizing group discussions on how one felt during the ayahuasca experience to help integrate those experiences in their daily lives, while other groups still don’t encourage debriefing of integration methods after ceremonies.

As the indigenous peoples generally don’t entertain a formal integration process during ayahuasca ceremonies, and integrative methods continue to expand in the global context, Tofoli questioned if it has been a subtle way of perpetuating segregation between the ‘Global North’ and the ‘Global South’.

Effects of Psychedelic Integration on Contextual Behaviour and Therapy

Henry Whitfield shared his research on integration psychedelics as a part of his on-going research. He has developed models to explain the contextual behavioural science (ACT) with the psychedelic experience which may lead to finding a modern psychedelic therapy.

Whitfield explained how a patient can undergo extremes of his emotions during a psychedelic experience through the model of self-perspective behaviour. It shows a ‘continuum of self’ where the patient is more attentive to one’s own emotions, varying from personal to transpersonal experiences. Comparing it to Russian dolls, Whitfield broke his model down into ‘Self as Content’ when one suffers extreme emotional breakthrough, ‘Self as Process’ where one enters the stage of mindfulness traditions, and ‘Self as Context’ leading one to experience the mystical journey.

While the first model focuses more on realizing the inner-self, the second one talks about how those psychedelic experiences can be integrated into social setups like environment, community, relationship, and self-care.

Whitfield discussed how interweaving social behaviour with psychedelics along with supporting quantitative and qualitative data can open doors to strong psychedelic integration methods of treating mental illnesses, while also helping in healing relationships and developing personalities through increased self-awareness.

With growing hype around the integration culture, there are retreats offering integration services, while some are often seen providing services like psychedelic coaching, courses, self-development programs, and so on. This means that while the subject continues to be a hot topic for researchers, it has already acquired its spot as a product in the psychedelic industry. Tofoli says, “An issue that was exclusively used in medical terms is increasingly becoming a ‘must-do’ in those who are supposed to try psychedelics for self-fulfilling purposes.”