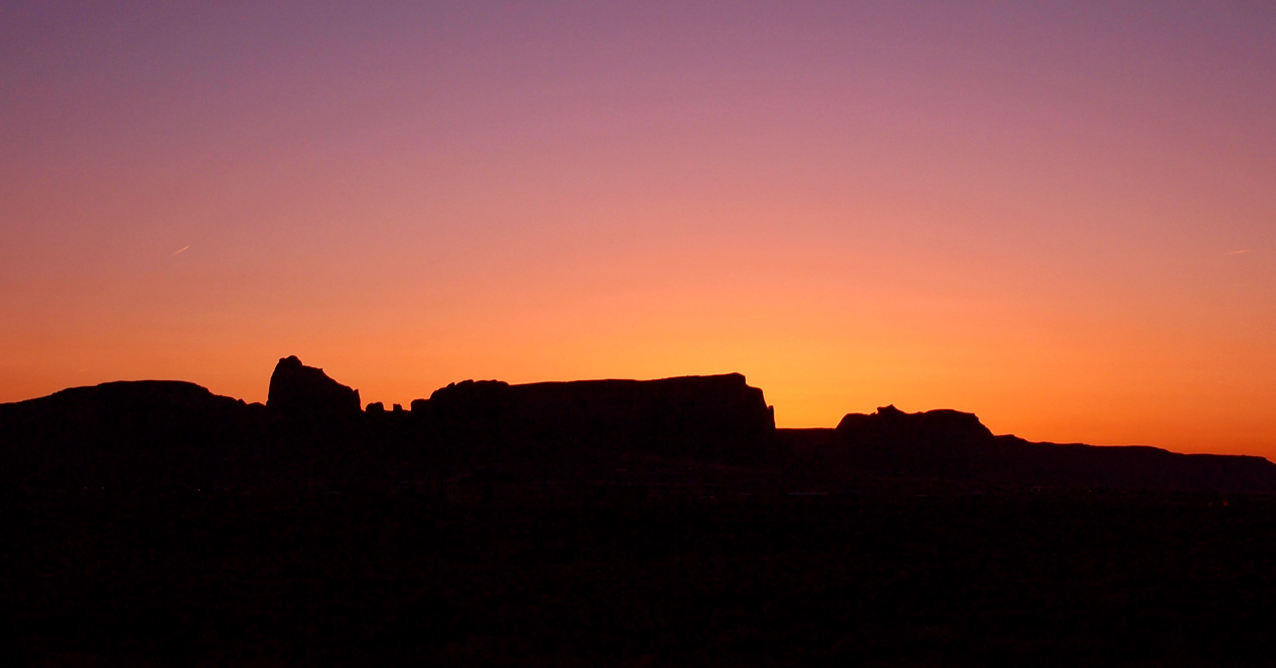 I recently wrote a piece on how the Psychedelics industry can benefit from avoiding similar mistakes as the Cannabis industry. Specifically, Cannabis has a massive diversity issue as a result of the consistent incarceration of African-Americans for Cannabis Possession.

I had the privilege to speak with Angelica Valadez, a Huichol Mexican-American Indigenous woman, who serves on the board for Decriminalize Nature. Valadez grew up consuming Peyote within the Huichol tribe, and had a multitude of interesting perspectives and suggestions on the unique intersection of Indigenous Culture and Psychedelic use.

Valadez’s own familial background is also quite interesting. She grew up as the daughter of Susana Valadez, Founder and Executive Director of The Huichol Center, a Nobel Peace Prize nominated non-profit that advocated for Peyote.

She stresses her concern on how the current state of Peyote is endangered in Mexico by the onset of mining companies, largely Canadian. As a result, she hopes for protection of Peyote and other sacred entheogenic plants.

I first learned about Valadez while reading through the Oakland Community Healing Initiative’s meeting notes. Valadez spoke in the meeting about Indigenous inclusion. I asked Valadez, in an ideal world, what would the role of Indigenous people in Psychedelics look like? Valadez explained that inclusion is a crucial element, stating that even her role on the DN board was a massive feat.

I then proceeded to ask Valadez her standpoint on whether Peyote should be decriminalized or not in the US. Recent media attention shows that most Native Americans are against decriminalization of Peyote, which might seem shocking to some. However, much of the reasoning behind this has to do with scarcity of the resource. Valdadez sees a potential solution in reforesting as a way to to prevent the extinction of Peyote.

She also sees the scarcity of Peyote as a calling for Native American unity as a whole. “We’ve asked Native Americans for help and support in the past, and they did support us and help us, but we need more support and help. We need to be more united. We really do” says Valadez.

In the OCHI meeting, Valadez also spoke about reaching out to Indigenous non-profits within the community. When pressed about specific non-profits, Valadez praised the work of La Clinica, IFR, Peyote Conservation, Cora and Huichol Centre as her top picks.

La Clínica is a medical nonprofit meant to help address health needs of the underserved. One of the (many) services that La Clínica offers is Community Health Education which include “Tobacco Free Living, Preventing Drug Abuse and Excessive Alcohol Use, Healthy Eating, Active Listening, Mental and Emotional Well-being, Reporductive and Sexual Health and Injury and Violence Free Living” Therefore, La Clínica would be an excellent organization for OCHI to partner with as they primarily work with disenfranchised communities yet are knowledge about Community Health Education in ways that would likely intersect with entheogenic practices and use. These services are available at the Che Contra Costa County, La Clinica Monument and La Clinica Vallejo locations.

IFR, Instituto Familiar de la Raza, aims to address needs specific to Latino and Chicano individuals. Some of their modalities include community violence prevention, school-based mental health consultations, family programming, culturally-based integrated HIV services, and indigenous/Maya wellness programs. Their Indigenous Wellness programs is quite relevant towards OCHI, as many Indigenous Wellness practices do involve the consumption of Entheogenic substances. Yet, the Indigena Health & Wellness Collaborative is beyond substantial. Their services include Spiritual Ceremonies that emphasize Health Promotion and Risk Reduction, Community Forums, Cultural Events, Outreach Programs, Therapy Services, Criss Interventions and Information & Referral. Clearly, IFR is beyond knowledgable about all aspects of Health relating to Indigenous peoples, making them an invaluable resource to the Oakland Community Healing Initiative.

The Indigenous Peyote Conversation Initiative aims to deal with all Peyote related matters within the Indigenous community. These include Traditional Knowledge, Spiritual and Ecological Harvest, Seed Return and  Pilgrimage. IPCI has been instrumental in historically advocating for legal protections of Peyote within Indigenous cultures. Therefore, they would be quite knowledgeable on legal pathways to decriminalizing Entheogenic substances. IPCI also helped established the Peyote Research Project in the early 2000’s which helped relay that the quality and quantity of Peyote had drastically decreased. Due to their unique position, IPCI would be phenomenally knowledgeable on successfully integrating Indigenous knowledge and voices into Psychedelics.

At its essence, the Huichol Centre is a safe haven and umbrella resource for Huichol’s everywhere. Their services include teaching Economic Self-Sufficiency, Agricultural Sustainability, Aiding the Impoverished, and selling traditional arts and crafts. Yet, one of their programs that stood was their Ethnographic Archiving. The archive contains artwork, photographs, interviews, artifacts, tons of information on various plants. While originally physical, the Huichol Centre has digitalized the archive in the last ten years. In addition to their conventional archive, they also house a “Living Archive”. This Living Archive, where individuals such as shamans, elders and any knowledgeable Huichols have the opportunity to contribute. This archive (both digital and living) would be an invaluable resource to how Huichol people have used plants throughout time. If non-Huichol’s can understand the expertise and knowledge that this group has about these sacred plants, then their value in the outside world can be considerably elevated.

Overall, it was an absolute pleasure to speak with Ms. Valadez. From our interview, I have gathered that inclusion within companies and boards, and strategic partnerships with Indigenous non-profits is an excellent way to ensure that the contributions of Native Americans towards Entheogenic substances does not go unnoticed.