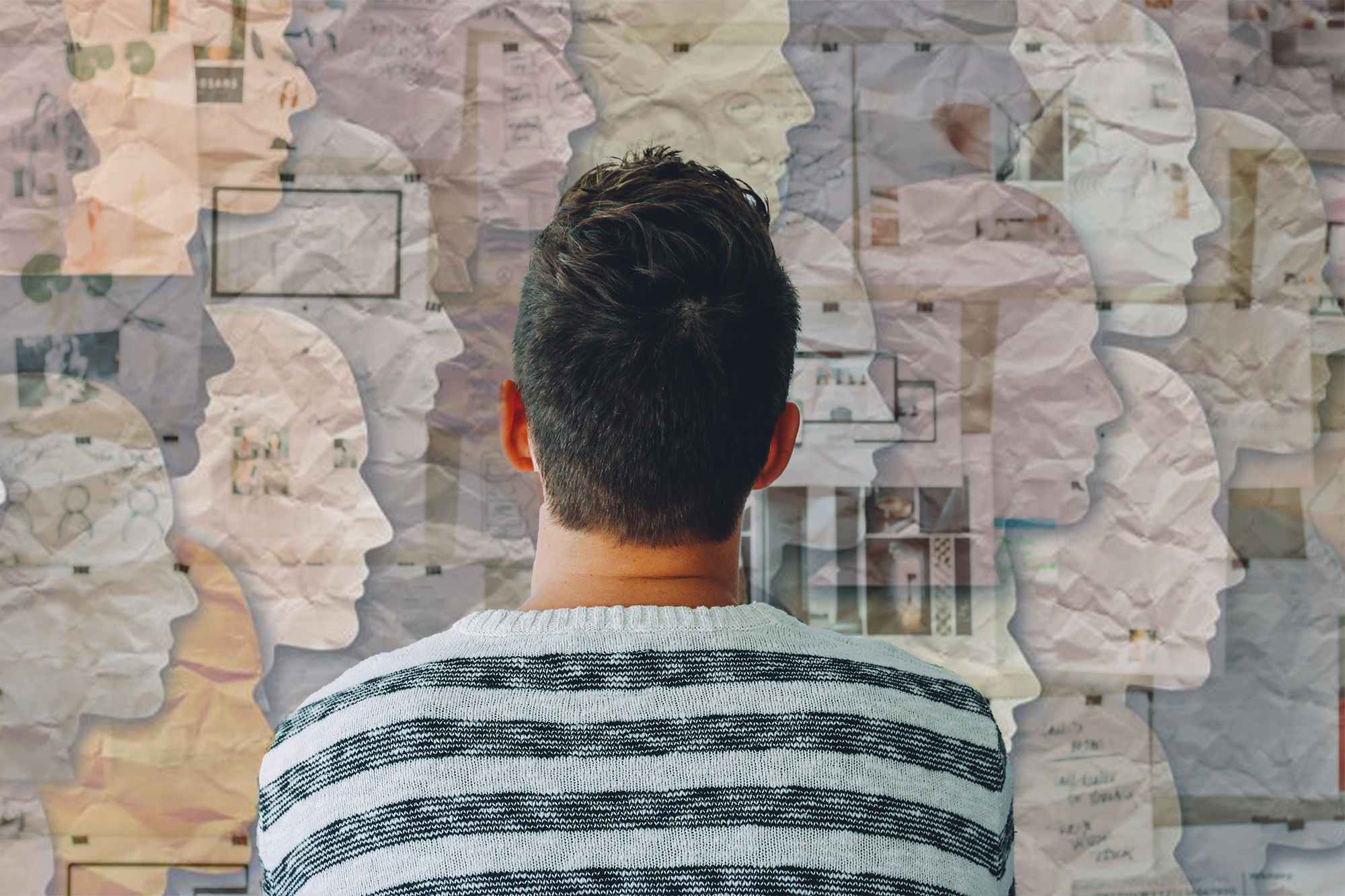 The Failure to Include Nonwhite Voices in Psychedelic Research

The Psychedelic Renaissance is not Free of Racial Bias

The racially charged climate of the United States will not fade away with recent election results. If anything, the tight race has shown just how divided the nation truly is, with the FBI reporting a recent surge in hate crimes. Tensions are high as rallies and protests highlight racial division, unjust incarcerations and deaths, and the mistreatment of minorities under predominately white leadership. Meanwhile, the world of psychedelics gains momentum, with decriminalization in various US cities, and legalization of cannabis in neighbouring Canada. More and more studies of ketamine therapy and psilocybin treatments for PTSD, anxiety, and depression are being approved and conducted by researchers across North America. It is an exciting time for psychedelics, making the the importance of tackling racial biases all the more necessary on both sides of the Canada/US border.

Surveys of the subjects involved in psychedelic research show a strong bias toward white bodies. One review of the subjects within seventeen different research studies conducted since 2000, showed that, “out of a total of 274 participants, 82.5% were non-Hispanic White. Overall, rates of recruitment of people of color in psychedelic medicine were quite low; only 2.2% of participants were Black (participants who identify as being of African descent including but not limited to African Americans, Caribbean Blacks, etc.), 2.2% were of Latino origin, 1.5% of Asian origin, and 4.7% were Indigenous.”

We already know that the psychedelic experience varies per individual, and so the importance of studying a wide range of demographics is critical to a full understanding of these substances.  Not only are psychedelic effects so personal, but the root of trauma, depression, and paths to healing vary wildly among personal and cultural backgrounds as well. When our research heavily favors one demographic, we miss the physical and psychological differences of others.

Self-Correcting The Subjects Within Research Studies

In 2013, Monnica Williams and Ghazel Tellawi, at the University of Ottawa wrote on recruiting more minorities to psychedelic research. They proposed various methods to increase the number of ethno/racial minorities within mental health research. Williams and Tellawi recognize the importance of self-correction in these studies, writing, “without adequate representation of ethno/racial minority groups in scientific studies, mental health researchers cannot completely understand or treat psychopathology cross-culturally.”

“By excluding minorities, mental health professionals are not learning the best ways to care for them, which means they are not making full efforts to promote their well-being and are possibly even causing harm,” they conclude.

Williams also acknowledges how racial trauma impacts PTSD, depression, and anxiety. Institutionalized racism and violence defines the landscape of mental health for many visible minorities. When their perspectives are excluded from mental health research, any conclusions drawn will be biased, lacking the full scope of not only the subject’s mental health, but of the positive or negative effect that psychedelics could have on the patient.

The Indigenous Role Within Psychedelic Healing

The importance of Indigenous people’s history of psychoactive healing is critical to the movement’s forward momentum. Canada recognizes this, exempting various churches in respect of religious and cultural freedoms, and acknowledging the therapeutic potential of psychedelics. Paul Manly is just one of many Canadian politicians actively petitioning for this.

LisaNa M. Macias Red Bear, an artist and spokeswoman of Mestiza, Xicana-Mexic, Andalusian-Gitano, and Apache heritage, stresses the need for Indigenous input. “We can’t start the history of psychedelics in the ‘60s in the Americas; that needs to stop,” she says at a Psychedelic Science Panel held in 2017. “We [Indigenous people] used this medicine before Jesus Christ walked this Earth.”

At the panel, she highlighted the community concern with white narratives dominating the landscape of trauma and culture. “Bring the people to speak for themselves,” she said. “When Indigenous people speak their truth, it’s re-contextualized by the white dominant culture and the white dominant voice.”

The Future of Psychedelics Must Be Inclusive and Equal

Monnica Williams, also a panelist at the Psychedelic Science Panel, iterated the dangers minorities face when approaching psychedelic medicine. “Embarking on a treatment that is illegal, and potentially will get you incarcerated at rates much, much higher than would be faced or risked by white Americans, well, this is a really hard treatment to justify. You’ve got a lot at stake,” she expressed, noting as well the stigma against African-American drug abuse in society. Similar stigma is present in Native Canadian communities, as well as a long history of alcohol and drug abuse. Indigenous youth are affected by the opioid crises in disproportionate numbers, and suicide rates of Indigenous youth are triple that of non-Indigenous Canadians.

As long as these stigmas and harmful experiences continue to exist, the advancement of psychedelic medicine is hindered. Without properly examining the sources of individual traumas, including race-based trauma and the traumatizing history of colonization, we can’t accurately address and heal mental health issues like depression and PTSD. If psychedelic research is to truly make a breakthrough as a mental health medicine, it is important to use it in combatting the racial biases in our society and work toward a world of equality and inclusion, not simply as a tool to ease the anxieties of the wealthy and worried well.