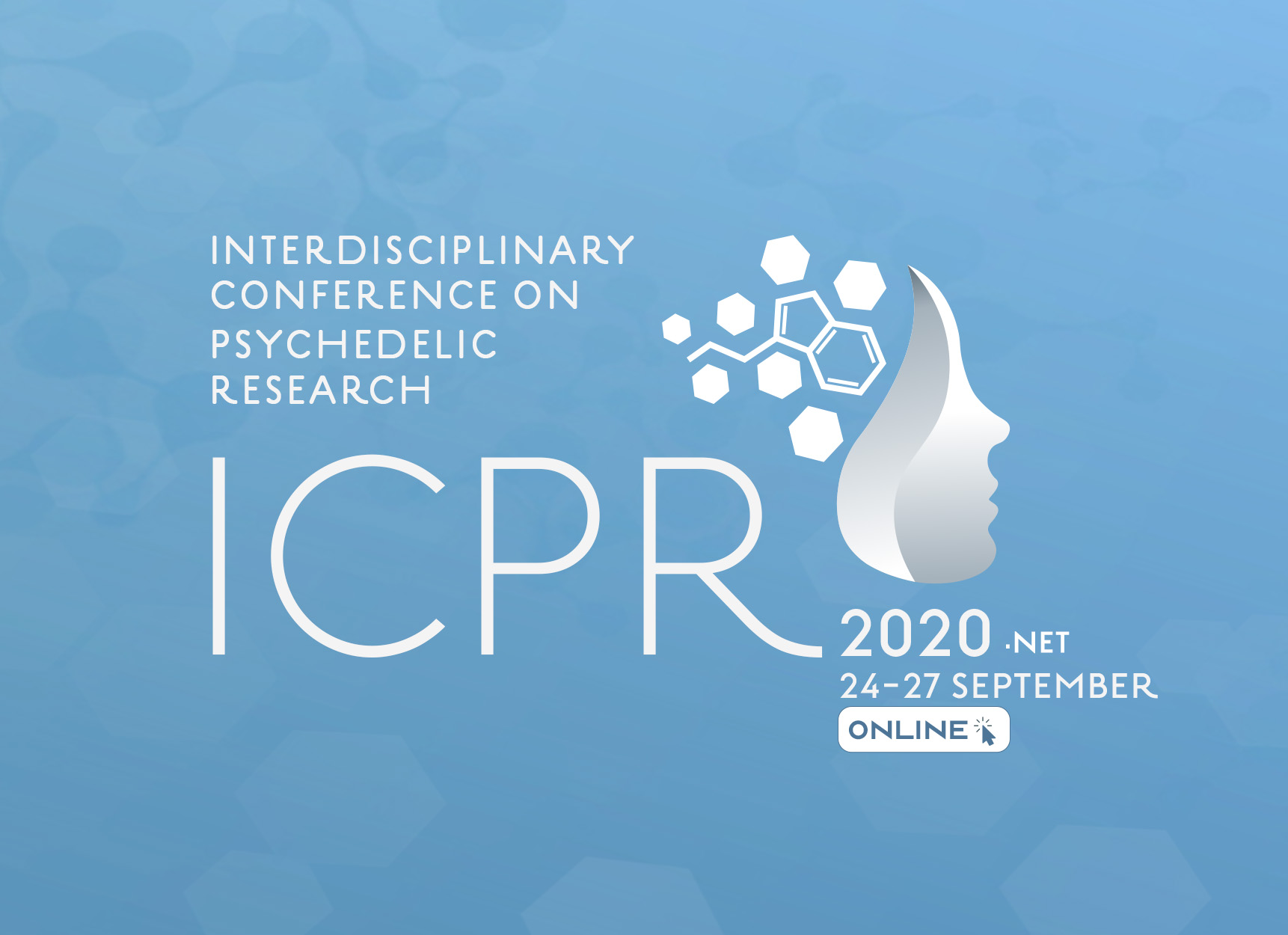 An Editorial Opinion on the Evolution of Psychedelics

Recently, Truffle Report had the privilege of covering the Interdisciplinary Conference on Psychedelic Research, or ICPR 2020. We’d like to extend our thanks to all of the ICPR 2020 organizers and presenters for continuing to deliver and share these amazing and insightful developments in psychedelic research, and for dedicating themselves to their work by adapting to a virtual format during trying times.

It seems like not so very long ago that this sort of conference would have been an entirely underground and off-the-grid affair. What we witnessed this year was a major international collaboration of researchers, organizers, and authors. For that reason, it’s fitting that in addition to groundbreaking research and chats with psychedelic pioneers/sponsors, this year’s event devoted time and effort to making sense of an increasingly mainstreamed and commercialized psychedelic space.

Truffle Report’s Matt Gergyek covered the ICPR Mainstreaming Psychedelics panel, which I won’t rehash at length here except to say that speakers debated the validity of new commercial models, with their views at times broadening tangentially to overarching critiques of capitalism. Fair points were made. I had my own questions on how a burgeoning psychedelic pharmaceutical industry would handle things like patient care logistics after viewing the Multidisciplinary 5-MeO-DMT panel.

I don’t know how much these questions and concerns will help.

ICPR in The New Psychedelic Space

The research aspect of ICPR is undeniably fascinating. My fellow Truffle Report contributors and I learned a great deal, and I’d again like to extend my gratitude to their team for making the video conference materials available to us for such an extended period. We’ll no doubt be referring back to them.

What strikes me is that, for all the developments out of this sphere, the academic side of psychedelic research presents itself like a hermit coming out of the dark woods to discover someone’s building a city around them. The new neighbours are strange. There’s some blinking at the light, noise, and speed of it all, and the apparent struggle to comprehend what became of this comfortable retreat they’d inhabited for so long.

I genuinely feel for the community of academic psychedelic research represented at ICPR 2020. As we’ve seen with cannabis, the mainstreaming and incorporation of the old space into the new and legal one is seldom inclusive. Many are likely to be left behind by the forces of the market. Others are taking the lucrative private sector paycheque, and will no doubt continue to do so.

For all of that, the future is far from certain.

Integration: Will Psychedelics Take its own Advice?

There is still quite a way to go, medically, legally, and culturally, before we see prescribed psychedelic therapies as the norm. Despite undoubted momentum and some sizable infusions of capital, the new wave of psychedelic business will likely be no more immune to the occasional stumble than the cannabis industry. Some of these companies will not survive. For all their value and utility as medicine, psychedelics have a rich history of resisting authority, and of refusing to be boxed up and packaged as one thing or another. Neither religious taboos nor laboratory walls have been able to contain them in the past, and a corporate space is unlikely to be the end of their journey.

Integration, one of the most ubiquitous and nebulously defined terms in psychedelic research, might have to take on a new meaning. The future of psychedelics is being debated, and as it stands, all parties involved are unlikely to be happy with the outcome. When left to their own devices, academia and science tend not to move at the same velocity as business, but they can outlast individual entities and practices, adapting to survive.

Whatever the future holds for psychedelics, we’re sure it will include ICPR, and, hopefully, more gatherings like it.