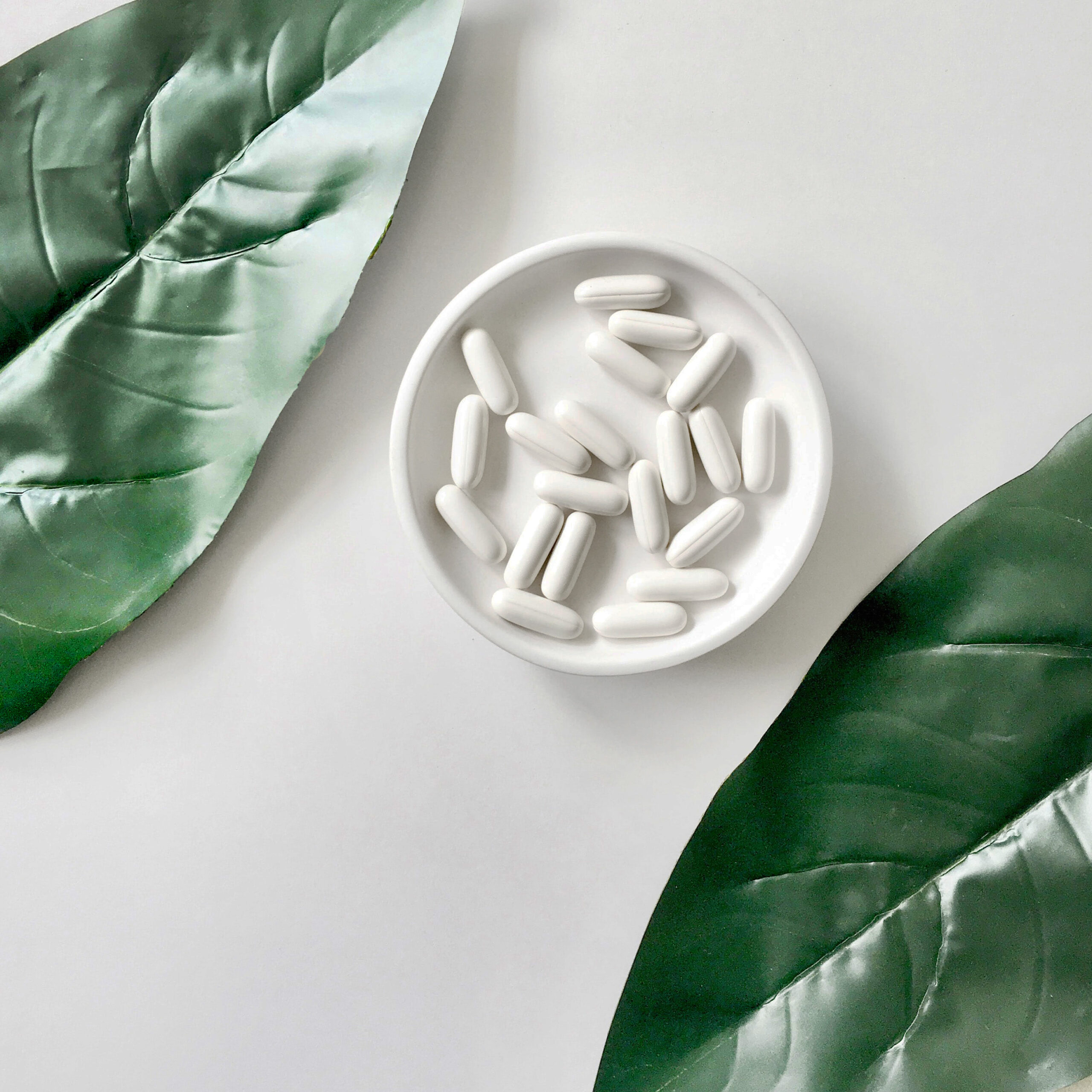 Exploring The Emerging Solution in Canada

Canada is in the midst of an opioid crisis. In September of 2019, Prime Minister Justin Trudeau declared it a “National Public Emergency“. Between January 2016 and December 2019, 15,393 deaths occurred, primarily taking place in Ontario and British Columbia. The use of Ibogaine for the treatment of opioid addiction, while not without risks, shows promise as a solution.

Among the interesting elements of the strategy is the creation of the Substance Use and Addictions Program, which provides grants and funding to institutions responding to substance abuse in Canada. This can include treatment, prevention, harm reduction, or any element related to problematic usage. Ibogaine, though not currently a part of an addiction treatment approved by any level of government, can be found in the Future Actions section, where it is listed under “Support Innovative Approaches”.

Origins and Status of Ibogaine

In May of 2017, the substance was placed on the Prescription Drug List in Canada. Prior to 2017, it was classified as a natural health product. Despite its prescription drug status, ibogaine has yet to undergo clinical trials through Canadian laboratories or pharmaceutical producers. As a result, access to the substance, even with a prescription, remains difficult.

In 2017, following ibogaine’s reassignment by regulators, many clinics decided to shut down to avoid legal repercussions. Patients seeking access have since been required to do so through the Special Access Programme. Consequently, legal prescriptions are hard to come by. Trevor Millar, a noted advocate in Canada, applied for special access on behalf of his clinic, Liberty Root, and claims he was denied because of the lack of (Canadian) evidence to justify ibogaine’s role in aiding addiction.

One exception to the Canadian scientific establishment’s apparent lack of interest comes from a 2016 study done by researchers at UBC, finding that ibogaine can help individuals ease off opioids. To date, Liberty Root has helped over 200 people treat their opioid addictions through ibogaine. A number of similar clinics do exist in Canada, primarily in British Columbia, including Inner Realms Center, Iboga Soul, Sacred Soul Therapy,

While clinical trials with ibogaine may have been virtually nonexistent in Canada, a greater depth of research is taking place in other countries. A 2013 study by Thomas Kingsley Brown, Ph.D., at the University of California, San Diego, concluded that Ibogaine could significantly help with substance dependence, include Opioids. The Multidisciplinary Association for Psychedelic Studies, or MAPS, has since completed two additional studies in Mexico and New Zealand, the former also being led by Brown.

Moving forwards, many more trials in Canada need to occur with ibogaine before we see its use in a more mainstream setting. If used incorrectly, ibogaine is one of the most dangerous psychedelic substances. Yet, Universal Ibogaine Inc. seems to be emerging in Canada as a possible solution.

According to its website, UII plans to submit its Clinical Trials by November 2020 and begin Phase 2 by Q1 of 2021. UII also hopes to open its first clinic in Manitoba in 2021, and an additional forty-nine by 2025. Before any of this can occur, UII will need access through the Special Access Drug Programme which, as Trevor Millar points out, would require further and more thorough trials.

Psychedelic biopharmaceutical developer MindMed also has big plans for ibogaine. As reported previously, their non-hallucinogenic 18-MC, a synthetic ibogaine derivative, is also being developed to attempt to combat the Opioid Crisis.

For all this interest, and progress, the use of Ibogaine to curb opioid addiction has not been discussed publicly at the Federal Level. The only recent involvement of Canadian health authorities with Ibogaine has been its reclassification as a prescription product in 2017. A lot of the public pushback towards ibogaine from Canadian researchers is due to its toxicity. In 2014, when CBC reported that ibogaine was gaining popularity in St Johns, Newfoundland, Dr. Bruce Hollett discussed the potential risks of ibogaine at length, stating that “It can induce death, it can cause hepatitis, it can cause injury to multiple organs within the body, it can cause brain damage. You have to be very, very careful about what you are buying [online].”

A Warning and an Outlook

If used incorrectly, the substance can be fatal. The same is true of many substances in our health system’s pharmaceutical arsenal. At the same time, one of the largest distributors of Ibogaine in Africa has seen a 30x increase from 2017 to 2019 in sales according to the 2019 Psychedelics Industry Insight Report. Rather than killing the conversation, these facts ought to reinforce the need for continuing regulatory and scientific action over a substance with the potential either to kill if used poorly, or to help Canada through one of the worst ongoing public health crises in its history.