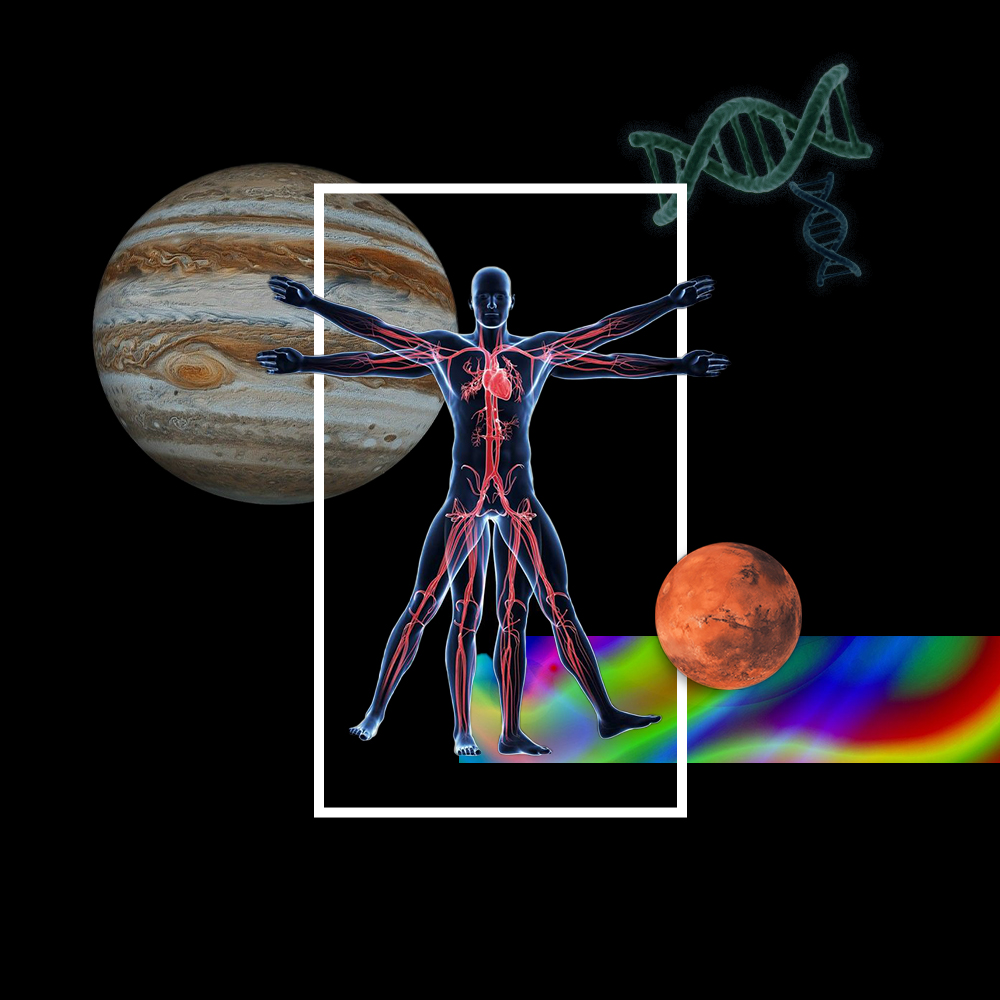 How Do Our Bodies Build Psychedelic Tolerance?

Interest in the therapeutic use of psychedelics has been growing in recent years as they’ve been showing potential for treating countless mental and physical health conditions, including depression, anxiety, addiction, and pain. In general, psychedelics are not known to cause dependence, cravings, or withdrawal. Still, it’s important to monitor drug tolerance. How well any patient’s body tolerates drugs is highly individualized, and depending on different factors, tolerance can build up in spaces of in days, weeks, or months.

What is Drug Tolerance?

Drug tolerance, or medication tolerance, is a condition where a body needs an increased amount of medication following repeated use of a drug. It can make a patient believe that the drug isn’t working as well as it used to. As a result, a sufferer with a drug tolerance has to take increasingly larger doses to achieve the same effect. Drug tolerance, however, is not an addiction. Addiction is a health condition with mental, physical, and behavioural aspects, while tolerance is a physiological response to drugs involving constant changes, and triggering of neurotransmitters like dopamine resulting in increased cravings. While addicts often have high tolerances, a person can have a high tolerance to  drugs without being addicted to them.

The development of tolerance also heavily depends on the drugs a patient is taking, and if there are any preexisting medical conditions present. Tolerance can develop in different ways:

Sufferers can develop a tolerance to hallucinogenic substances over time due to frequent usage. Psychedelic tolerance can have both psychological and physical effects. While it may manifest as the lessening of the visual, tactile, or auditory hallucinations, it may also cause increased heart rate, increased blood pressure, seizures, and chronic pain.

Tolerance to LSD was first described in the mid-1950s. In a study published by the Journal of Nervous and Mental Disease in 1955, researchers tested the reaction of chronic schizophrenics to LSD. Two patients consumed 100mg of LSD, while the other two were given placebos. Researchers did not know which drug was a placebo and which a psychedelic substance, however, but it quickly became apparent. The trial lasted three weeks and showed that patients can develop tolerance to LSD. The first administration of LSD caused changes in behaviour, while there were fewer changes on subsequent days. Although LSD administration was continued for two weeks, there was no further effect.

A study published in 1956 by researchers from the National Institute of Mental Health Addiction Research Center in Kentucky showed that significant tolerance to LSD was obvious after four, seven, eight, 11, 13-15 and 22 day intervals of daily administration. LSD was given once a day to patients formerly addicted to opioids. Researchers then performed a 47-item questionnaire to rate the psycho/physiological state of the patients. As a result, patients’ response to LSD was reduced by an average of 78 percent.

In two other experiments by the same center, LSD effects were measured not only at the beginning and the end of experimentation periods, but also at different intervals during the process. The first experiment showed that when patients consumed doses of 138 micrograms for two weeks, the 47 percent decrease in LSD response happened by the second day. In the second case, patients were administered 1.28 -1.55 mg/kg LSD daily for 84 days, with a periodical increase in the dosage. Despite the efforts, patients’ reactions to LSD were reduced by days 7, 14, and 21.

According to the research of the Institute of Pharmacology and Toxicology at Otto-von-Guericke University in Germany, repeat users begin developing a tolerance to LSD within 24 hours of taking a dose and reach a maximum by around the fourth day. Meaning, if a person takes acid two days in a row, the next dosage needs to be increased to get the same effect. The study also noted that some people can develop a tolerance to LSD within three hours of taking a dose.

Some anecdotal reports showed that to recover partially or fully from LSD tolerance, usage should be stopped for three to six days.

There is no strong evidence as to what causes tolerance to LSD. However, some researchers suggest that serotonin receptors become less sensitive when in contact with the psychedelic substance. Others think that due to a temporary decrease in the receptor density, LSD doesn’t work as effectively until the receptors are fully reloaded.

A study by Andrew Parrott, a researcher at the University of Wales, investigated the evidence of tolerance to MDMA and concluded that MDMA tolerance development can be variable. Some users may not develop it at all. According to the research, 67 percent of those who had taken the MDMA on six or more occasions reported decreased positive effects and a rise of negative effects. According to other evidence, participants in an Australian survey, of whom 55 percent had taken MDMA on less than ten occasions and 12 percent had used it more than 30 times, reported that ‘many respondents alluded to the first time being the strongest, and each successive experience being in some way inferior.’

Another survey among 173 adolescents and adults who used MDMA on more than five occasions showed that 35 percent used much larger quantities of psychedelic substances to achieve the effect they wanted, or discovered that the same amount of a drug had much less effect on them than it did before. A different case described young users, among them one 18-year-old high school student who had used MDMA over 50 times and had had to increase her drug use to feel its effects,  saying she now takes three or four pills at once.

Some scientists believe that because psychedelic substances interact with the same serotonin receptors when the brain develops a tolerance for one type of drug, the tolerance may increase for others too. Psilocybin can develop tolerance in the patient’s body after a few days of repeated use. When taken with LSD, the effects of psilocybin disappear.

DMT is a unique psychedelic substance among classic hallucinogens that patients appear not to develop tolerance for.