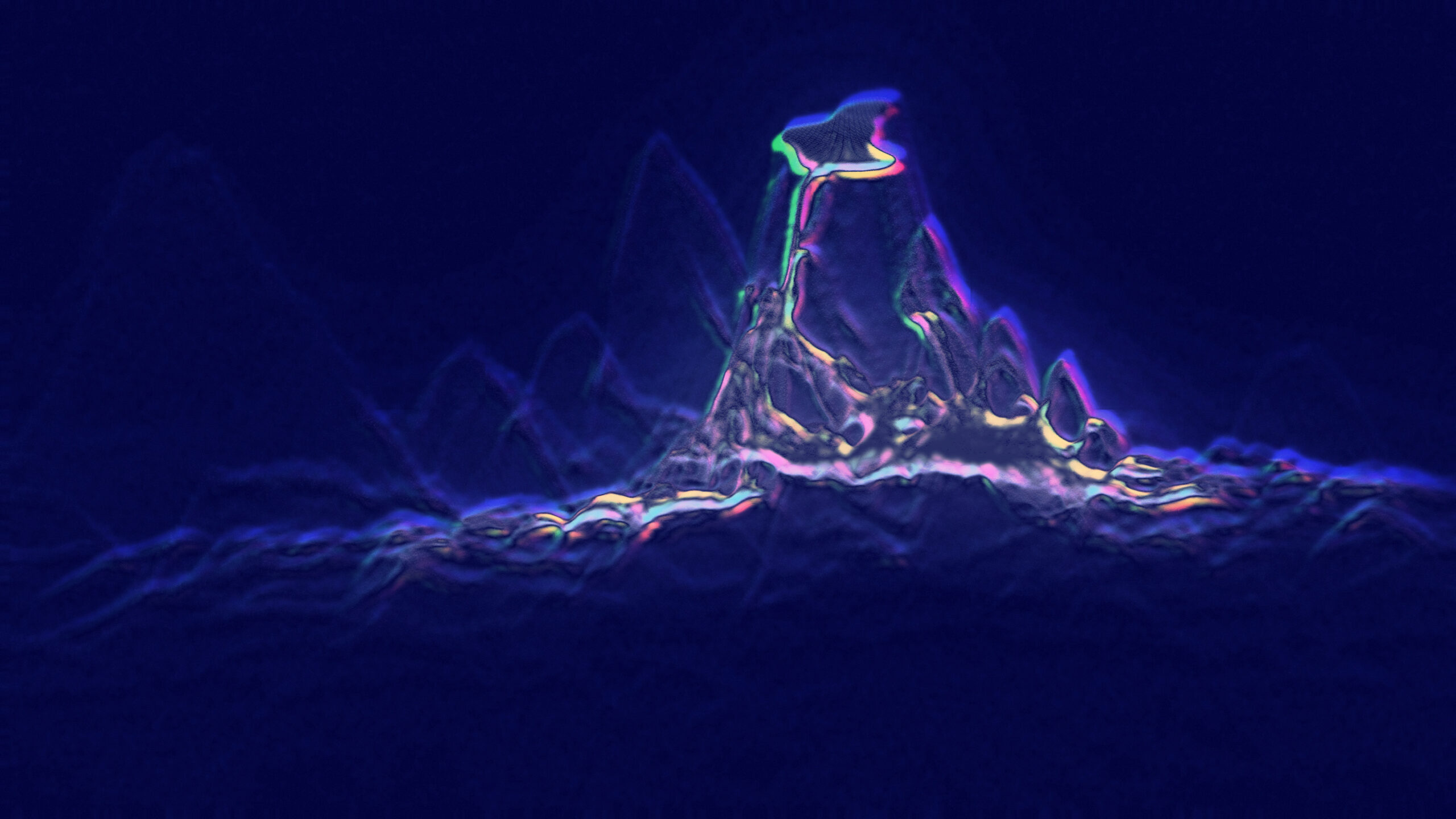 Microdosing culture is rapidly finding its way into the mainstream, hyped by wellness influencers and touted as the ideal self-medication for mood issues. More and more often, we come across anecdotal instances of psilocybin or LSD microdosing helping individuals overcome a range of issues like anxiety and depression.

Researchers and legions of willing self-medicators are still digging deep into psychedelic microdosing, with some betting on positive aspects such as improved focus and mood, while others are quick to bring up side effects like nausea, insomnia, and increased anxiety. The experience may land anywhere on the wide spectrum of emotions and reactions, depending on an individual’s dosage, tolerance, and reactions.

The paper Positive expectations predict improved mental-health outcomes linked to psychedelic microdosing published in Nature Research Journals recorded the microdosing experiences of 81 participants and the impact on their mental wellbeing over a course of four to six weeks. We’ve put together a set of graphs to show the data.

The first graph measures the mental well-being of the participants using the Warwick-Edinburgh Mental Well-Being Scale (WEMWBS). Higher scores represent improved mental health. In this case, as the microdosing regimen begins, the level of psychological well-being significantly improves between Week 0 (or baseline week) and Week 1. As the weeks progressed, changes in mental well-being continued to grow but became asymptote. The participants were free to determine their doses and the frequency of doses.

“Participants were not instructed in self-administration techniques or dosage frequencies and were thereby free to arrange their dosing routine ad libitum. This flexibility in administration procedure ensured congruence with their normal daily routine and naturalistic quality of the study,” the paper says.

To illustrate the impact of microdosing on anxiety, we prepared this graph representing the Spielberger State-Trait Anxiety Inventory scores of microdosing study participants.

It is important to note that almost half of the participants reported having been diagnosed with “one or more psychiatric disorders, suggesting its clinical relevance.”

The study offers a promising outlook for those seeking respite from everyday mental health conditions, however, like any good science, it also admits to some limitations.