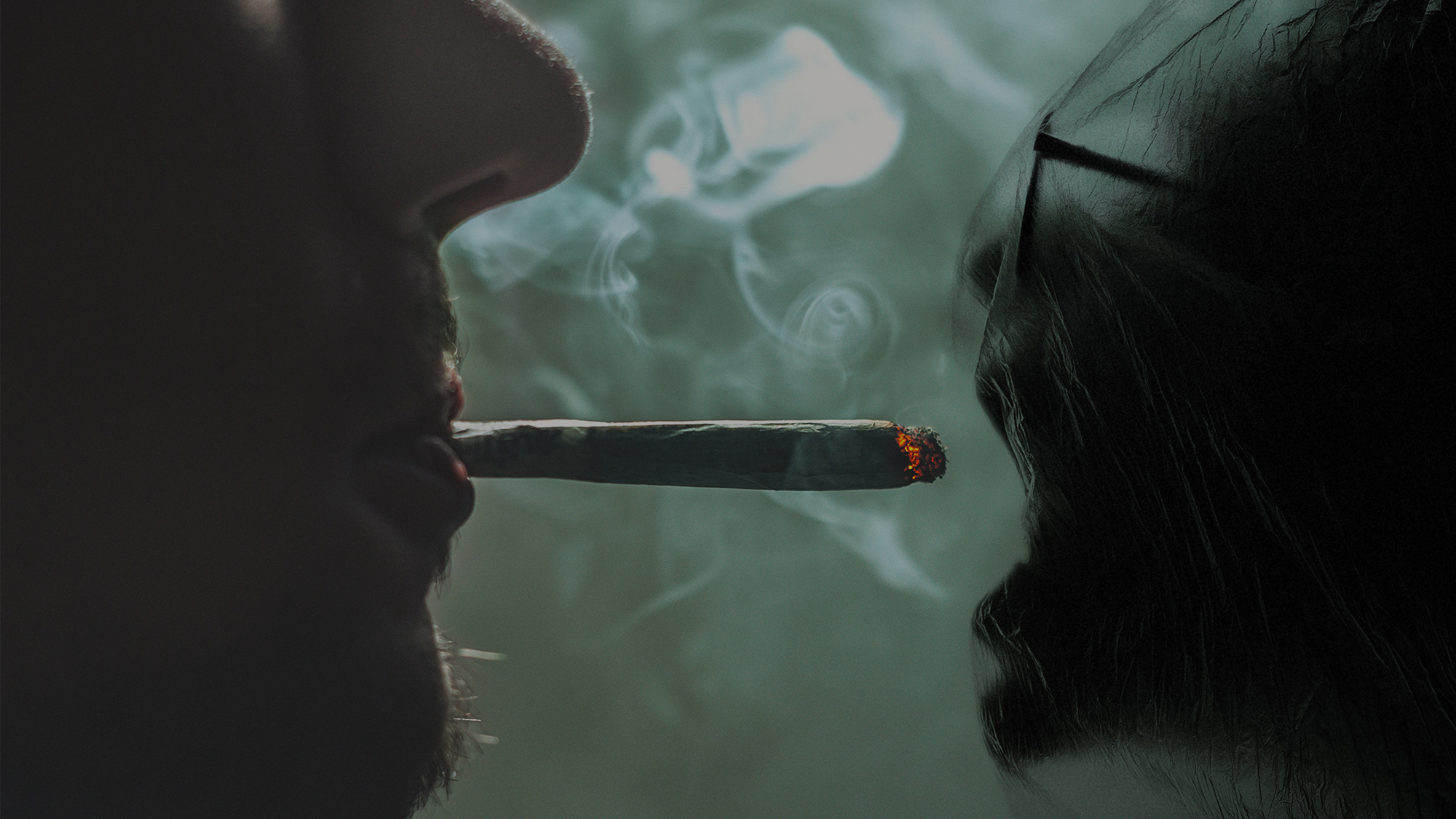 How Has Media Portrayal Of Drug Use Evolved?

From The Public Enemy to Euphoria

The media tends to portray drug use from a negative point of view, often related to addiction. A condemnatory, moralizing, and negative approach is, unfortunately, more common than an understanding, informative, or helpful one. While this might occasionally make for better storytelling, it also feeds the already existing prejudices that society has around drugs, and people who are battling with addiction. By contrast, alcohol and tobacco are often romanticized, or at least involved in ways that don’t necessarily suggest a problem.

How Does Film Portray Drug use?

Initially, drug users were often portrayed as dangerous criminals. Movies, and television usually relate drug use to gang violence and underprivileged communities. It’s a stereotype that isn’t only inaccurate, but also extremely damaging for people in those situations. This portrayal involves mostly just illicit drugs and weed. When it comes to alcohol and tobacco, movies tend to portray them as mostly harmless or at least not as instantly addictive.

This portrayal of drug use as dangerous and criminal was most prominent in gangster movies like The Public Enemy (1931), Scarface (1983), or Goodfellas (1990). While these movies left us iconic characters and quotes like “Say hello to my little friend!”, they did nothing but reinforce the popular belief that anyone associated with drugs is a dangerous criminal, and the author of their own misfortune.

Gangster movies, while they can be phenomenal from a storytelling and cinematographic standpoint, often show people whose lives are ruined by drugs, surrounded by crime, murder, violence, and tragedy.

The Portrayal of Cannabis in the Media

Eventually, fiction also began to offer another less overtly harmful stereotype: the stupid stoner. Throughout movie and television history, we have many examples of this particular trope. People, usually men, who live for smoking pot and serve mostly as comic relief. When talking about this trope, one of the first names that pop up has to be Jeff Spicoli from the 1982 teen movie Fast Times at Ridgemont High.

Jeff Spicoli, played by a very young Sean Penn, was your typical dimwitted, disheveled, school-skipping teenaged stoner. This classic character carried most of the now-iconic movie, and set a precedent that other productions quickly followed.

This stereotype was, perhaps, the most relatable. A typical audience member is more likely to encounter a Jeff Spicoli in real life than a Tony Montana (Scarface).

The Portrayal of Psychedelics in the Media

In classic films like Apocalypse Now (1979) one character’s consumption of LSD leads him to make a poor decision which eventually ends up getting several other characters killed. Another example could be Natural Born Killers (1992) were troubled and murderous Mallory and Mickey do mushrooms after going on a killing spree.

In the late 1990s, movies like Fear and Loathing in Las Vegas (1998) focused more on the trip itself than anything else, with the film and characters coming across as nihilistic, itself a valid outlook on drug culture.

Recently, the 2019 film Booksmart had a different and less dramatic approach. The two main characters, Amy and Molly, accidentally consume a fictional psychedelic that contains DMT that causes them to hallucinate. During this trip, Amy and Molly see themselves as dolls and engage in a ridiculous yet hilarious conversation about the unrealistic beauty standards that dolls set.

Other films that portray characters consuming psychedelics without it causing them much harm other than a bad trip include Knocked Up(2007), Wanderlust (2012), and 22 Jump Street (2014).

Drug use in Television

On television, depictions of drug use have been almost entirely negative, beginning mostly in police dramas.

Again, alcoholic beverages and cigarettes are shown as relatively harmless. In Sex and The City (1998 – 2004), for example, the main characters often share drinks after work or overindulge in cosmos when life gets rough, but when main character and narrator Carrie Bradshaw dates a guy who smokes cannabis, he is immediately deemed a “pothead” and is portrayed to be immature, lazy and stupid.

However, in the last couple of decades, the portrayal of drug use has become a lot more realistic and humane. Characters that are drug users are no longer seen as stupid, lazy or dangerous. Instead, they are portrayed as real people with real struggles. Doing drugs is a part of who they are, for better or worse, and not necessarily their entire identity. One thing that remains prevalent is the fact that these characters are often battling addiction, and a portrayal of healthy and controlled drug use remains largely unexplored, at least by large media companies.

Two recent television shows that immediately pop up when doing research about positive and realistic media portrayals of drug abuse and recovery are Mom (2013) and Euphoria (2019).

Mom tells the story of Christy Plunkett (Anna Farris), a single mother battling to remain sober after a long battle with alcoholism and drug addiction, who moves to Napa to restart her life. Her mother, Bonnie Plunkett (Allison Janney), is also a recovering addict. While the show is a light comedy, it has been praised for how accurately and sensitively it portrays a woman’s battle to remain sober throughout the hardships of motherhood. Not only that, it also thoughtfully tackles the subject of intergenerational trauma in the relationship between Christy and Bonnie and their battle with addiction.

Euphoria follows 17-year-old Rue Bennett (Zendaya) in her struggle to balance being a high school student with her addiction to substances and trauma. While she is sent to rehab, Rue has no real plans of being sober anytime soon. The show has gained significant recognition since its debut for its realistic, though raw, depiction of drug use and addiction. Tackling subjects like harm reduction, mental illness, gender identity, sexual oritentation and teenage sex, the show has been deemed as groundbreaking by critics, media and LGBTQ+ activists.

While there is still a long way to go when it comes to the media’s portrayal of drug use, especially when it comes to fiction , society has certainly come a long way since Scarface or Fast Times at Ridgemont High. Humanizing drug use is the first step in destigmatizing it.