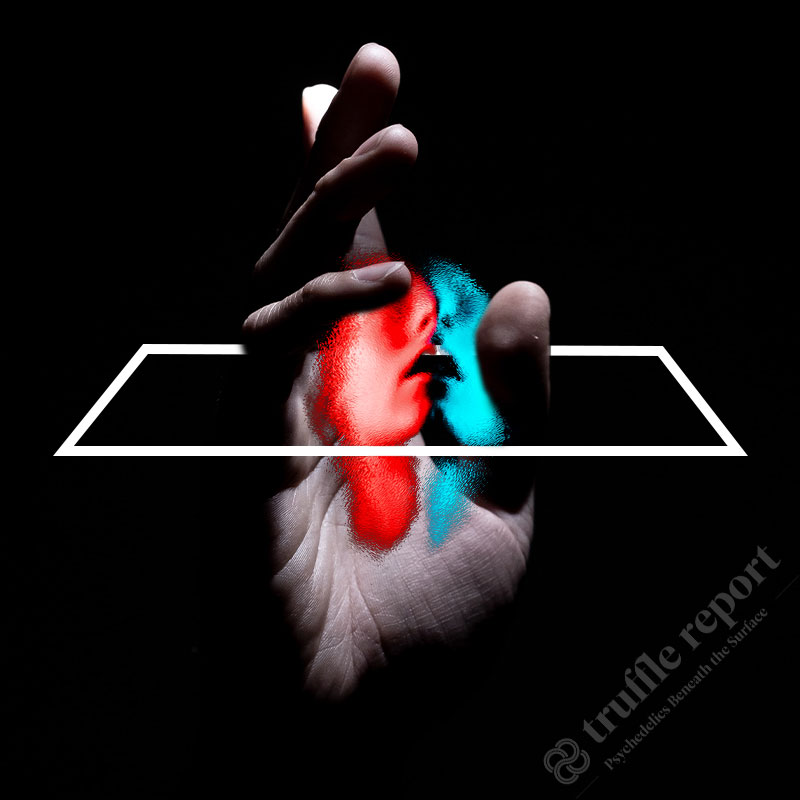 How Can Psychedelics Trigger Psychosis?

Psychedelic-assisted therapy can be a wonderful thing for the right people. Psychedelic substances are showing promise in the treatment of many different kinds of mental illness, including addiction, eating disorders, anxiety, and depression. On the other hand, there many indications that it’s best for people who experience psychosis to refrain from consuming psychedelics, medicinally or otherwise.

The word psychosis describes a mental condition in which sufferers have trouble distinguishing between what is real and what is not, an event sometimes referred to as a psychotic episode. Psychosis can be very frightening, confusing, and distressing, particularly in the onset stages because of how unfamiliar it feels. It is estimated that about three out of every 100 people will experience at least one episode of psychosis in their lifetime. Psychosis often appears in a person’s late adolescence or early adulthood.

While psychosis affects men and women equally, psychotic illnesses seem to affect women at a later age than men, with women also tending to respond better to treatment. Psychotic episodes are also more common during periods of estrogen withdrawal such as menstruation, after childbirth, and during menopause. This suggests that estrogen may affect psychosis. A number of mental illnesses can include psychosis as a symptom, including bipolar disorder and schizophrenia.

Psychosis is often characterized by delusions, hallucinations, or other experiences in which the sufferer feels detached from reality.

Drugs such as cocaine, cannabis, and hallucinogens can worsen symptoms of certain mental illnesses, especially those that include psychosis in their symptomatology. Prolonged use of certain drugs can also lead users to experience psychosis and paranoia.

Substance-induced psychosis can occur when an individual consumes too much of a certain substance and the level of toxicity provokes paranoia and triggers a psychotic episode. It can also occur when someone has an adverse reaction to polysubstance use or drug withdrawal, prescribed or otherwise.

Some individuals have underlying mental health conditions that predispose them toward episodes which are more easily triggered by certain drugs. This makes it important to differentiate between regular psychosis and drug-induced psychosis. The latter is more apparent when the symptoms wear off, or after sufferers stop the drug use, while the former persists due it’s relation to the nature of the mental condition itself rather than the substance’s effects.

Though it’s a simplified explanation, psychedelics, in effect, increase the amount of chaos in the brain.

Prominent psychedelic researchers including Dr. Robin-Carhart Harris and Professor David Nutt explored this aspect of psychedelic use in a 2014 research paper titled The entropic brain: a theory of conscious states informed by neuroimaging research with psychedelic drugs. They propose that conditions like depression, OCD, and addiction result from too much rigidity in certain areas of the brain, which would explain why psychedelics might help these conditions by disrupting that order. On the other hand, psychosis can be thought of as a high chaos state, clarifying why chaos-increasing substances such as psychedelics can push someone with a propensity towards psychosis over the edge and into an episode.

What does this mean in practical terms? Someone with depression tends to have thoughts that are focused on a very tight loop of negative feelings, and will benefit from increased cross talk. More neural connections could allow them to re-examine their life and find new meaning. Taking a psychedelic might help them release the rigid structure inside their brains, and they might benefit from the increased chaos. On the other hand, a person in a psychotic state, or prone to them, does not need a nudge in that direction.

According to Dr. Will Siu, who owns a private practice in Los Angeles that provides ketamine-assisted therapy, psychedelic experiences can trigger psychotic episodes, but the substance isn’t the only factor at play.

“I think any profound experience can lead to psychosis if it’s not held and facilitated properly,” he said in an interview with Truffle Report. “I do think there’s risk factors that we can certainly look at in a patient’s history to try to minimize all of that, so it’s something that is for the most part preventable.”

Dr. Siu also emphasized that in his professional experience, people with conditions like schizophrenia and who are prone to psychosis should abstain from taking psychedelics until there is more research and information available.