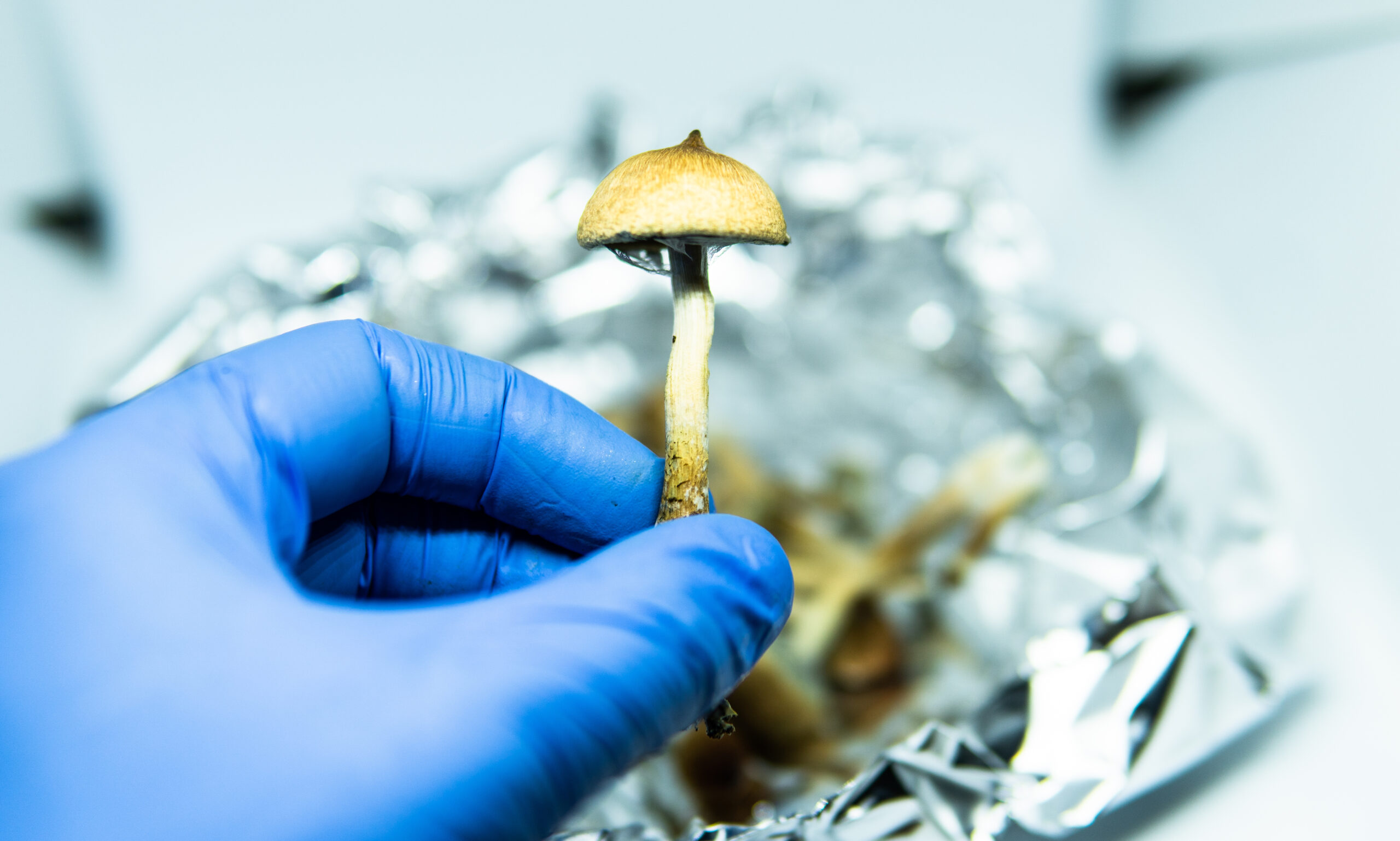 Health Canada Asks for Views on Access to Restricted Drugs

The decision, undertaken on December 12, invites Canadians “to provide comments on this proposal during the 60-day public comment period,” the report says.

With the open discussion period lasting until February 2021, the proposal suggests that healthcare practitioners in Canada might “request restricted drugs for patients with serious or life-threatening conditions if other therapies have failed, aren’t suitable, or aren’t available in Canada.”

This comes after Health Canada exempted at least 14 palliative patients and 16 healthcare workers in the past four months from The Controlled Drugs and Substances Act, allowing them to use psilocybin for psychedelic therapies under the umbrella of Therapsil’s advocacy. One such exemption was also granted to a non-palliative patient suffering from severe depression in Victoria, British Columbia, who, as a cancer survivor, met the existing inclusion criteria.

Requests made to the SAP will be considered on a case-by-case basis, similar to exemptions made under the Controlled Drugs and Substance Act Section 56(1), “taking into consideration the level of scientific evidence (including evidence pertaining to safety, efficacy, and quality) to support the use of the drug for the treatment of the patient’s specific condition,” the Notice on Intent reads. Health Canada is planning on consulting health care professionals, researchers, academics, and the general public.

In 2016, Health Canada had partially reversed the 2013 ban on the Special Access Program, allowing individual access to heroin. However, citing the current developments in psychedelic research, the federal government is opening doors for researchers and healthcare practitioners to access substances other than just heroin for palliative conditions.

“Health Canada is proposing to reverse the remaining regulatory changes made in 2013, which would remove the current prohibition on access to restricted drugs through the SAP, and would also remove unauthorized products containing cocaine from the definition of restricted drugs,” the proposal says.

However, Health Canada also notes that a complete reversal of the 2013 restrictions is neither “intended to promote or encourage the early use of unapproved drugs, or to circumvent the well-established clinical trial or drug review and approval processes” nor a guarantee that all drugs under the SAP would be approved.

There have been a number of recent developments indicating a trend in progressive drug legislation in Canada, including the decriminalization of simple possession motion put forward in Vancouver, multiple exemptions for psilocybin use in end-of-life therapies, and the federal government’s allowance for Numinus’ substance abuse treatment partnership with Together We Can.

All these have paved a way for a psychedelic renaissance in Canada, along with scientific results showing therapeutic benefits strengthening the case of a reformation in drug policies. Health Canada has been cautious, but generous, with allowing breakthrough psychedelic therapies since August of this year.

The on-going movement on the decriminalization of simple possession of drugs has been gaining momentum ever since the Canadian Association of Chiefs of Police released a report earlier this year, suggesting changes to drug policies, treating drug abuse as a healthcare issue, and pushing for the decriminalization of simple possession across the country.