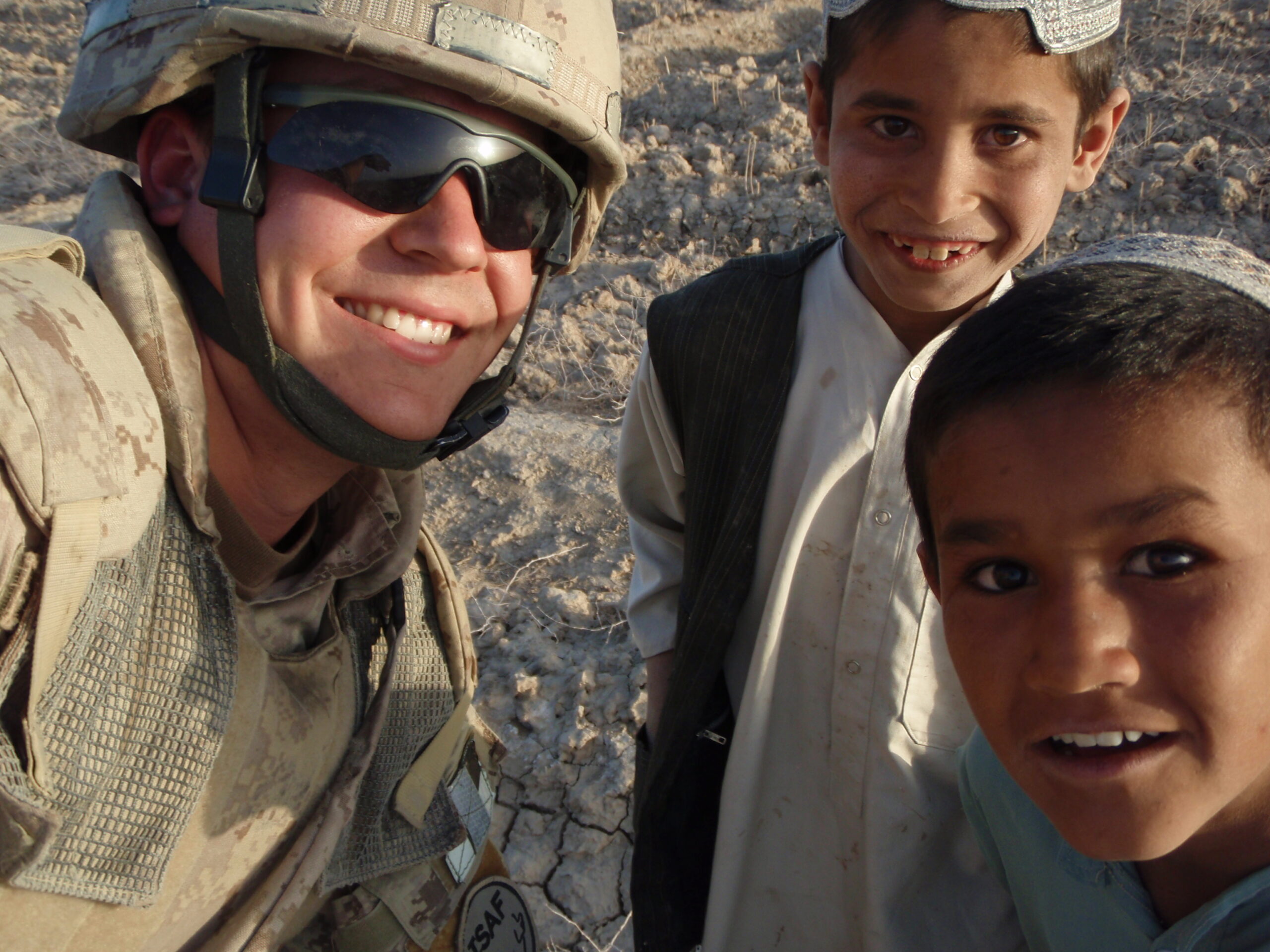 Vancouver-based biotechnology company Havn Life has announced two new partnerships that will seek to further research around psychedelic interventions for veterans. On December 3, Havn Life announced it had entered into a partnership with veterans’ mental health non-profit the Westwood Institute. The institute was founded by Marvin Westwood, professor emeritus of counselling psychology at the University of British Columbia’s Faculty of Education, and approaches veterans’ mental health through counselling, trauma treatment, and emerging therapies such as psychedelic intervention.

Havn Life director and veteran Tim Laidler tells Truffle Report the company’s partnership with the Westwood Institute is based on a desire to get the research done right. As a member of the Canadian Armed Forces, Laidler was deployed to Afghanistan in 2008. After returning to Canada, he worked in veterans’ charities before joining Havn Life to inform the company on how to best pair counselling and psilocybin when dealing with mental health issues for that community.

“We want to be able to educate veterans and give them access to the latest data so they can make informed decisions with their healthcare providers if psilocybin becomes legal,” Laidler says. “It can’t be a half measure. With cannabis, there was a political lobby to legalize it and it maybe had been rushed when there was not enough research, evidence, and information for veterans or anyone else who was trying to use it for medicinal purposes. We want to make that with psilocybin it’s done right.”

In the same December 3 statement announcing their partnership, Dr. Westwood stated his view that trauma was a major problem in today’s society and new approaches to treating trauma were desperately needed. “It is exciting to see Havn Life taking leadership with its research plans,” Westwood said. “Research into psychedelics such as psilocybin should take a holistic approach. By combining psychedelic intervention with existing evidence-based counselling treatments we can develop best practices for patients dealing with a wide array of traumas.”

Agreement to Supply Psilocybin to the Heroic Hearts Project

Laidler says Havn Life’s partnership with the Heroic Hearts Project supports the company’s strategic mission to create a supply chain for standardized psychedelics for clinical trials. “This will set the framework so more advanced clinical trials can not only be effective but actually accepted by the broader medical community,” he tells Truffle Report.

“Heroic Hearts has been advocating for psychedelic use in veterans and they have run projects in different jurisdictions where they have got first-hand feedback from veterans that this is something that is helpful. I wanted to make sure the veterans taking part in the Heroic Hearts Project have access to the best research and evidence, but also the highest quality psilocybin. That’s where Havn Life comes in with our plan to produce naturally grown mushrooms and extract psilocybin in a safe, controlled manner.”

Laidler says the partnerships with the Westwood Institute and the Heroic Hearts Project would be helpful to veterans like him because there was limited government funding going into this type of research. “The private sector has been picking up the slack and putting money into for example creating a compound library, which is what Havn is doing. It will help get more information and more research out to the veterans’ community faster,” he says.

Havn Life executive vice president of research and development Susan Chapelle added in the December 8 statement that the collaboration had the potential to make an extraordinary impact on the mental health and wellness of military veterans. “Under the agreement, Havn Life will supply products and compounds to be used in Heroic Hearts’ future clinical studies that will investigate the effects of low-dosage psychedelic compounds on veterans suffering from emotional trauma and PTSD,” Chapelle said.

“This progressive research will help develop clinical trial formulations to aid in the recovery of PTSD and other trauma-related disorders. We are laying the groundwork to lead standardization of the psychedelic supply chain and the development of intellectual property while also contributing to the limited research on PTSD, human performance optimization, and cutting-edge mental health paradigms.”

Laidler tells Truffle Report to expect more exciting announcements in this space from Havn Life over the coming months. He says he is currently working on a survey of veterans to understand their perceptions of psychedelics. “Many of my veteran colleagues are destigmatizing getting mental health treatments, which is good, but a lot of them are still resistant to going and seeing a psychologist for one-on-one therapy. But when I’ve floated the idea of them taking part in a psychedelics retreat, they think ‘that’s ok, that’s something I could try,’” he says.

Laidler says the first-line intervention for PTSD for many veterans was the prescription of medications such as antidepressants and antipsychotics. ”For some people that works and that’s great, but there’s a huge percentage of veterans for whom that didn’t work for them, and the side effects were so debilitating that they just stopped taking the medications and stopped trying that method. As years have gone on, there is a mental health crisis going on not just for veterans and the interventions we have are not working,” he says.

“I can be honest, I had a pretty big stigma towards psychedelics in the beginning. I opened my eyes to psychedelics when I heard of a lot of other veterans taking it, like Heroic Hearts founder Jesse Gould, which led me to do more research and start to find out things I didn’t know like the fact psilocybin is not addictive. I realized it’s a much safer intervention than going on addictive painkillers.”

Update 19/12/2020: check out Havn Life’s research on psilocybin and the immune system here.