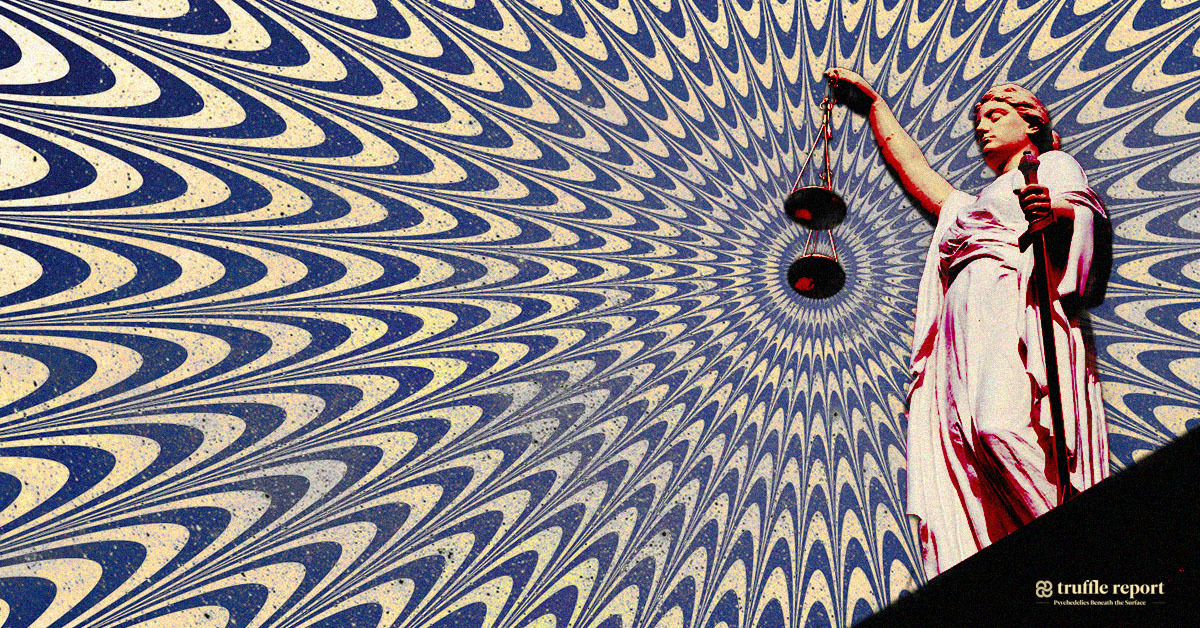 The City Commission of Grand Rapids, Michigan, decided to support and call for the decriminalization of naturally occurring psychedelic substances including psilocybin and ayahuasca on Tuesday by a vote of 5-2.

Spearheaded by grassroots advocacy group Decriminalize Nature Grand Rapids, the resolution suggests that  “those seeking to improve their health and well-being through the use of Entheogenic Plants and Fungi ought to be able to explore these healing methods without risk of arrest and prosecution.”

The resolution reads ‘resolved’ as “The Mayor and City Commission hereby support local, state and federal legislative efforts to decriminalize Entheogenic Plants and Fungi and plant-based compounds that are listed on the Federal Controlled Substances Schedule.”

The resolution does not make psychedelics the lowest law enforcement priority but supports the decriminalization movement going on in other cities and counties.

Myc Williams, co-director of Decriminalize Nature Ann Arbor (DNA2) told Truffle Report that the resolution, originally introduced proposing to make entheogens the lowest law enforcement priority, was “heavily edited by the city attorney and city manager” a week ago. He says, “So essentially, it’s symbolic. They didn’t decriminalize but they support the decriminalization.”

The commission opened the floor to the residents for their testimonials on the edited language.

Senita Lenear, one of the two dissenting city commissioners, told MLive that she doesn’t see this resolution as a priority looking at the offences in the city related to possession.

“Had it been a part of a larger package of decriminalization of different offences in our city, it probably would’ve been a little more palatable,” Linear says, according to MLive. She added that there have been about six arrests in the last two to three years for possession of entheogens.

Williams shared that although it was upsetting, the signed resolution supporting decriminalization of psychedelics in other cities would work as “an endorsement from the city of Grand Rapids supporting Senate Bill 631.”

“I think that there is a lot more work that needs to be done in educating the public,” Lenear said. “And so I get concerned when the city, when the government makes a declaration to this magnitude and the outcome of that declaration potentially helping the public to think that we’re supportive of something that we haven’t necessarily had dialogue and research about.”

Detroit will be voting for a ballot to decriminalize psychedelics in November. The ballot initiative was approved by the state elections board last month after the advocacy group successfully obtained 3600 signatures from residents.

The City Council of Easthampton, Massachusetts will be voting to decriminalize controlled substances later in October.