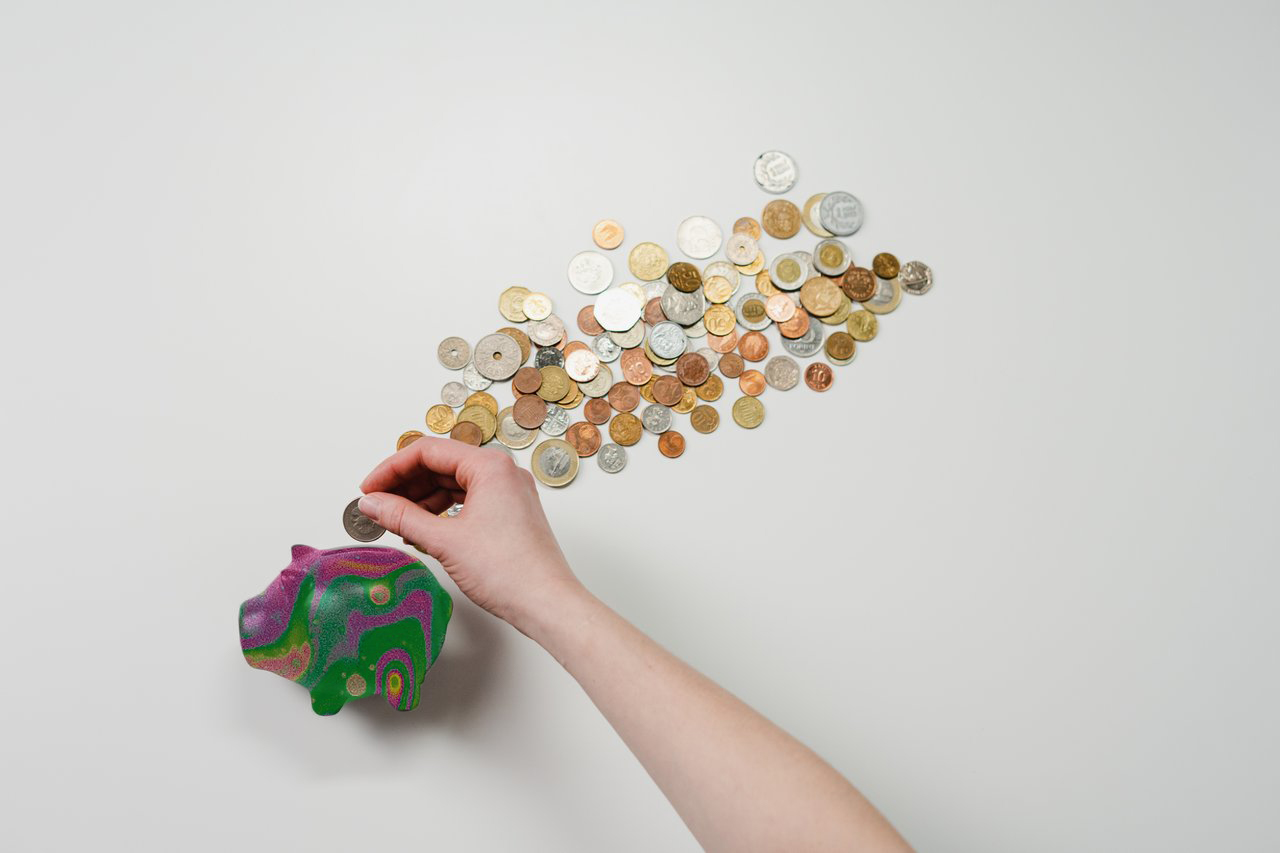 After decades of being stigmatized, psychedelics are now emerging as a legitimate treatment for psychiatric disorders. We are noticing an increasing amount of research highlighting the benefits of psychedelics to treat various mental health conditions. Psychedelics are showing great promise in treating conditions such as depression, addiction, and even PTSD. Investor capital is rallying around novel developments in these major pharmacological treatment markets.

Psilocybin, which is the psychoactive compound found in magic mushrooms, has even been granted Breakthrough Therapy status by the FDA. This past September, the Madison, Wisconsin-based Usona Institute placed a novel and more efficient psilocybin synthesis method under the public domain. These steps were taken with the aim to help accelerate the clinical research process, and to gauge the efficacy of psilocybin in treating mental health conditions.

Despite all the hype around psychedelics, we still lack a standardized treatment model for delivering psilocybin-assisted therapy outside of research settings. That means, for the most part, that prospective patients can only legally get access to the treatment by qualifying for a clinical trial. There is also no way for patients to continue the therapy afterwards, leaving them without proper support, and the potential clinical market, as yet, without a foothold.

Recreational products, and the adjacent market of Natural Health Products, are another story.

Even though cannabis might have the lead when it comes to integrating their offerings with consumer products, psychedelic companies are not far behind. Canadian company Better Plant Sciences is developing a variety of consumer products, including mushroom-infused coffee blends. Alphamind Brands is developing concentrated powder, teas, and chocolate. Red Light Holland has also developed a pure truffle product. Champignon Brands is offering a range of organic teas infused with a proprietary blend of artisanal mushrooms with medicinal properties.

Creating a more accessible treatment market for psychedelic substances is a difficult task. Current models of psychedelic-assisted psychotherapy are prohibitively expensive. Currently, studies investigating the therapy for depression require each patient to be accompanied by two therapists for an entire day. This does not include the extra hours required for regular psychotherapy to integrate their experiences.

To change this, different centres are experimenting with new models for psychedelic-assisted psychotherapy. Some centres plan to cater to only group therapies, where a few therapists can be deployed across a group of patients, thereby saving on costs as well as increasing the number of patients which can be treated.

The Future of Psychedelic Medicine

Psychedelic medicines are gradually becoming more widely accepted. We have seen that places such as Denver, Colorado, and Oakland, California, and Ann Arbor, Michigan have decriminalized psilocybin mushrooms over the last year, with Health Canada granting an increasing number of medical and religious exemptions. With the FDA on board with psilocybin and other psychedelic compounds for their medicinal purposes, there is an opportunity to completely disrupt current medical treatment markets.

There is emerging evidence to show that when administered in a controlled way, by trained professionals, two or three sessions with these substances can lead to relief for otherwise intractable illnesses in some patients. The substances are used to assist psychotherapy in well-supervised clinical settings.

Over the past decade, over one hundred and twenty studies have examined the potential of these drugs to treat mental illnesses resistant to orthodox therapies. We now have more than thirty companies that are focused on psychedelics, and are raising significant capital to fund their research; two years ago, there was just one.

Psychedelics in 2022: What to Expect

It has been estimated the total market value for psychedelic drugs could be $US6.85 billion by 2027. Regardless of the model though, for now, psychedelic-assisted therapy is still prohibitively expensive to most and generally not covered by health insurance. Prices can range from a few hundreds of dollars per session to thousands of dollars per treatment plan.

As more people receive various forms of psychedelic-assisted therapy, those at the forefront of the treatment hope that healthcare providers will soon start to understand its value and eventually refer people for the treatment. Ultimately, they hope to see psychedelic-assisted therapy become a gold-standard treatment option, and for it to be covered by insurance companies. For this to happen, though, more work is needed from researchers, healthcare providers, and retreat centres alike to develop effective and scalable models for the treatment.

Emerging Treatment Options and Coverage will Shape the Psychedelic Market

Despite the hurdles, there is a widespread sentiment in the field of psychedelics that it is just a matter of time before they become mainstream. As the renaissance of psychedelic exploration and research gains public awareness and traction, the potential for measured, substantive progress when it comes to therapeutic application continues to deepen.

Over the next decade we will likely have multiple psychedelic-assisted therapies approved in the US, Europe, and in many countries around the world for the treatment of various mental health conditions. As new success stories from treatment with psychedelic therapy continue to emerge, and new scientific evidence continues to be collected from ongoing clinical trials and neuropsychopharmacology research, many more patients will be asking for these treatments.

We can expect to see multiple forms of treatment centres, including psychiatric hospitals as well as privately owned clinics and independent practitioners. Psychedelic therapy is on track to be the next breakthrough in mental health care. As the research behind these drugs gains more acclaim, it is now up to treatment centres to play their part by providing affordable treatment options to those in need.