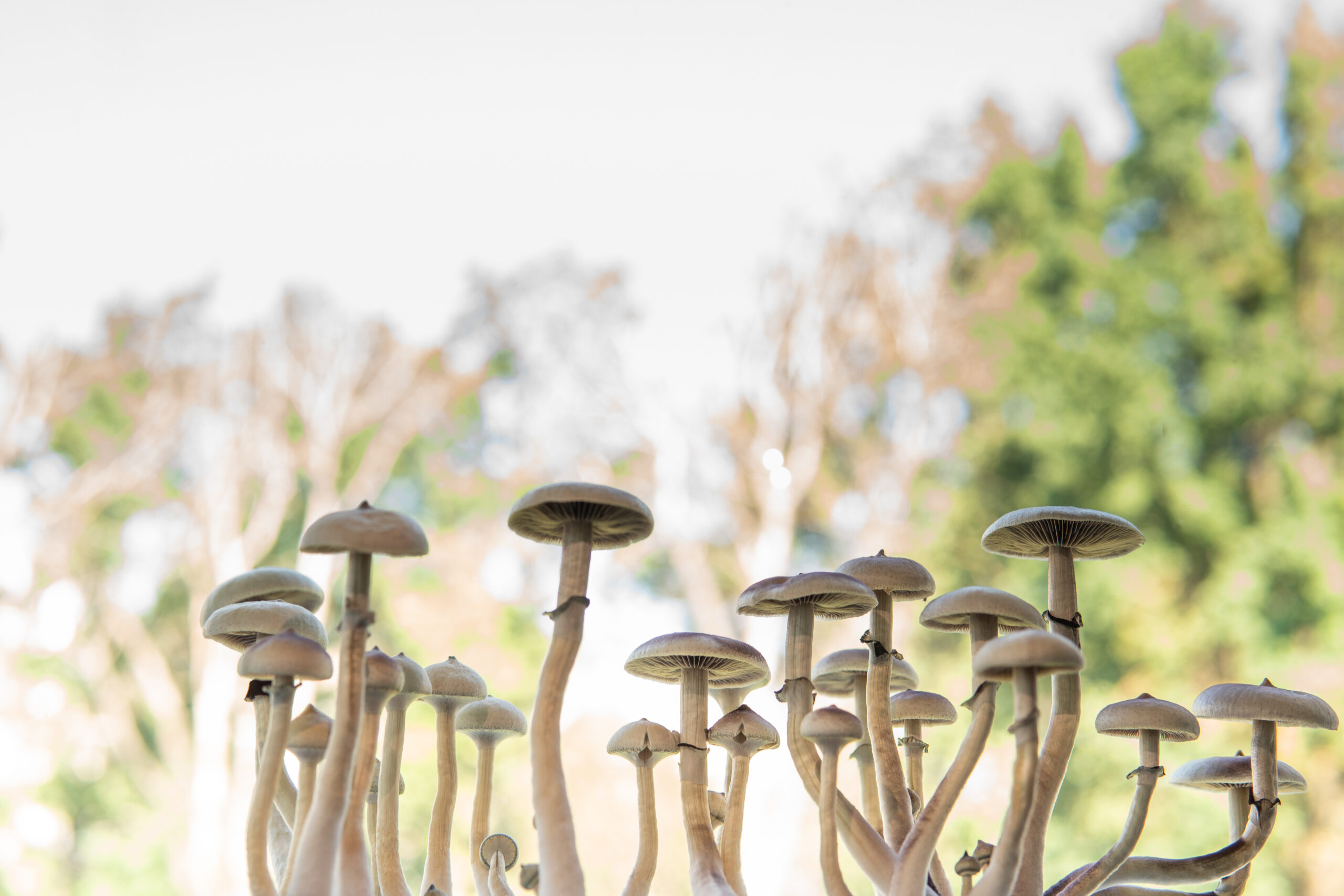 Florida may become the second state after Oregon to legalize psilocybin-assisted therapy. State Representative Michael Grieco is planning on introducing a bill in the legislature as soon as this week, Forbes reported.

Grieco, a Democrat who represents Miami Beach in the Florida Legislature, tells Truffle, “Thousands of Floridians suffer from depression and other mental health issues, and many times traditional treatment methods are not effective. They need help.”

The plan to deal with the mental health crisis in the state resonates with Oregon’s recent legalization move. Oregon became the first state to legalize psilocybin-assisted therapy in  November 2020, after ballot Measure 109 was approved by state voters. The Oregon Health Authority (OHA) has now entered a two-year program development period to work on a legal framework with Psilocybin Advisory Board.

Florida will be the first state on the East Coast to attempt the widespread legalization of psilocybin. While the attempted constitutional amendment to legalize marijuana in the state failed after a vote mostly along partisan lines in December 2020, the proposal to legalize psilocybin may give hope to people suffering from mental health issues.

“After Florida fumbled medical marijuana, I am providing my colleagues in the legislature a chance to get ahead of a practice that will be legal and normal nationwide in the near future,” Grieco writes to Truffle in an email response.

Psychedelics have proven particularly helpful within members of the veteran community suffering from mental health crises. “With a high number of military veterans down here, and many of them suffering from a form of PTSD, we should not be limiting our options on treatment,” Grieco mentions.

Florida is also home to at least 1.5 million veterans, standing as the ‘most veteran-friendly state in the nation’, as per the Florida Department of Veterans’ Affairs. There has also been a growing discussion and acceptance for psychedelics within the veteran community, supporting psychedelic-assisted therapies for their mental health. The legalization of psilocybin-assisted therapy in the state might allow military veterans easy access to medication that would help them cope with PTSD and severe depression.

The bill, which is being drafted along the lines of Oregon’s Measure 109, is yet to be introduced in the legislature. However, Grieco says that he is prepared for the possible challenges “from predictable sources.”

“Simply stated, folks who still equate psychedelics with hippies in the 70s are going to be a problem,” he says.

Greico emphasizes, “Educating people on the research history of psilocybin pre-Nixon and the recent work in this field will be an essential step one in getting the bill moving forward.”

In Truffle Report‘s opinion, Grieco’s admittedly worth attempt is unlikely to succeed the first time around. At the very least, the possibility of psychedelic therapy will be discussed by the legislature. In a legal life cycle with an often glacial pace, that by itself it progress.