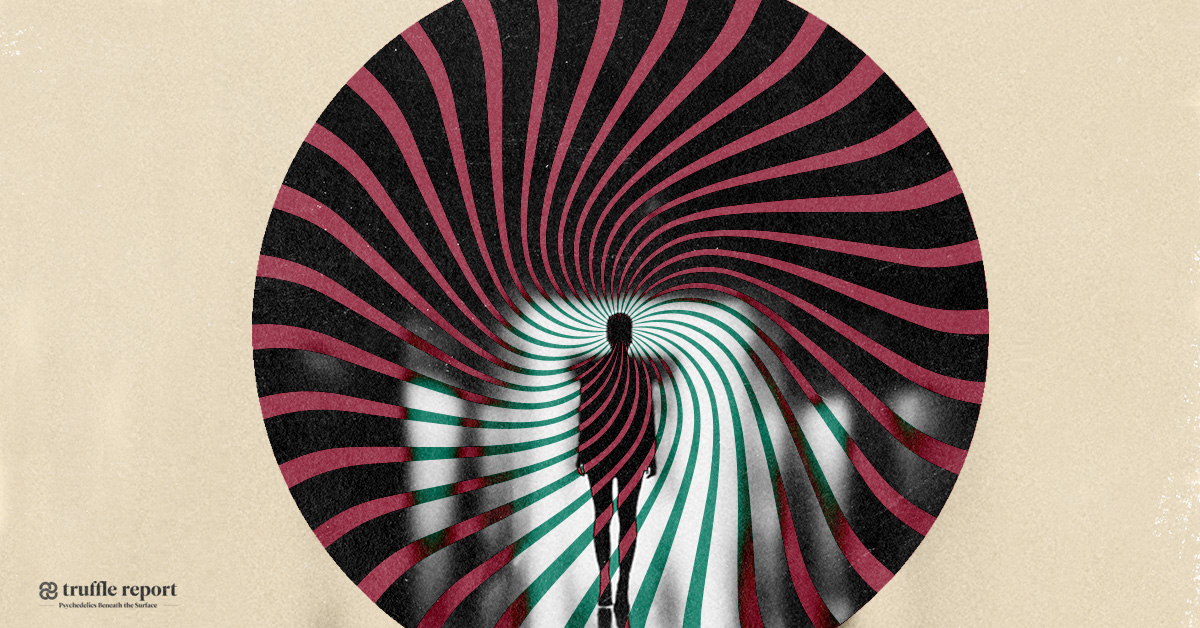 The Fireside Project — a San Francisco-based psychedelic peer support helpline— is teaming up with the University of California, San Francisco (UCSF) to study the impacts of its services in de-escalating harm during psychedelic trips.

Researchers will ‘analyze the potential public health impact of a psychedelic peer support line,’ and ‘examine the efficacy of the support line in reducing risks associated with psychedelic drug use’ including emergency services, physical harm, and psychological trauma or distress, the press release says.

“Fireside is the only organization that I know that has stepped forward with this kind of program. They’re taking leadership in a very important area, which is harm reduction,” says Dr. Rachel Yehuda, Director of the Center for Psychedelic Psychotherapy and Trauma Research at Mount Sinai’s Icahn School of Medicine, who will serve as an advisor for this study.

She tells Truffle Report, “It would be very interesting and important to follow up on people who have utilized the harm reduction services of Fireside. Having them team up with academics to routinely study whether interventions are effective, is a good idea.”

Within the first three months of its launch, Fireside Project had at least 454 people reach out to them asking for assistance with their trips, or psychedelic integration when they felt alleviated. Out of the 454 calls and messages received, 277 were de-escalated from moments of psychological distress, Joshua White, co-founder of Fireside Project said in a previous interview with Truffle Report. The same figure is quoted in UCSF’s preliminary data.

Out of 95 post-call survey responses to the Fireside peer support line, 28 people said that they would’ve gone to the Emergency Room or called 911 if the helpline wasn’t there. Another 28 individuals claimed that they refrained from committing acts of self-harm because of the peer support line.

In the press release announcing the collaborative effort, Fireside writes that it has now attended over 700 calls so far in total.

The request for the study was approved in July by the UCSF Committee on Human Research, while the non-profit organization continues to record data since its launch on April 14.

“We should be preparing for the fact that some people will find opportunities to take psychedelics under conditions that are sub-optimal and might have very difficult experiences,” Dr. Yehuda says. “We want to be able to understand whether and how we can assist those people who are having a difficult time. And for people to know that if they experiment with psychedelics, there’s an opportunity to call a [peer support line],” she adds.

Data for the study will be collected through online surveys provided to individuals who reached out to Fireside 24 hours after their call or messages. The research will carefully look into broader demographic measures including ethnicity and gender to evaluate the outcomes.

With all of the current enthusiams about the potential of psychedelics, “there’s obviously also a downside” in that they can be approached recklessly. “It’s very important to understand what some of the negative experiences can be, and what kind of interventions need to be made,” Dr. Yehuda suggests. “We’re in the middle of a renaissance which means people are giving another look. It’s important to proceed cautiously, and also understand some of the risks and benefits with the work that is going into psychedelic use,” she adds.

The Fireside Project was first officially announced in November 2020. Now, as the peer support line approaches its first anniversary, the organization will be expanding operations to a seven days a week, 12 hours a day working schedule. Besides that, the organization also launched an app in August for better access to support line services.