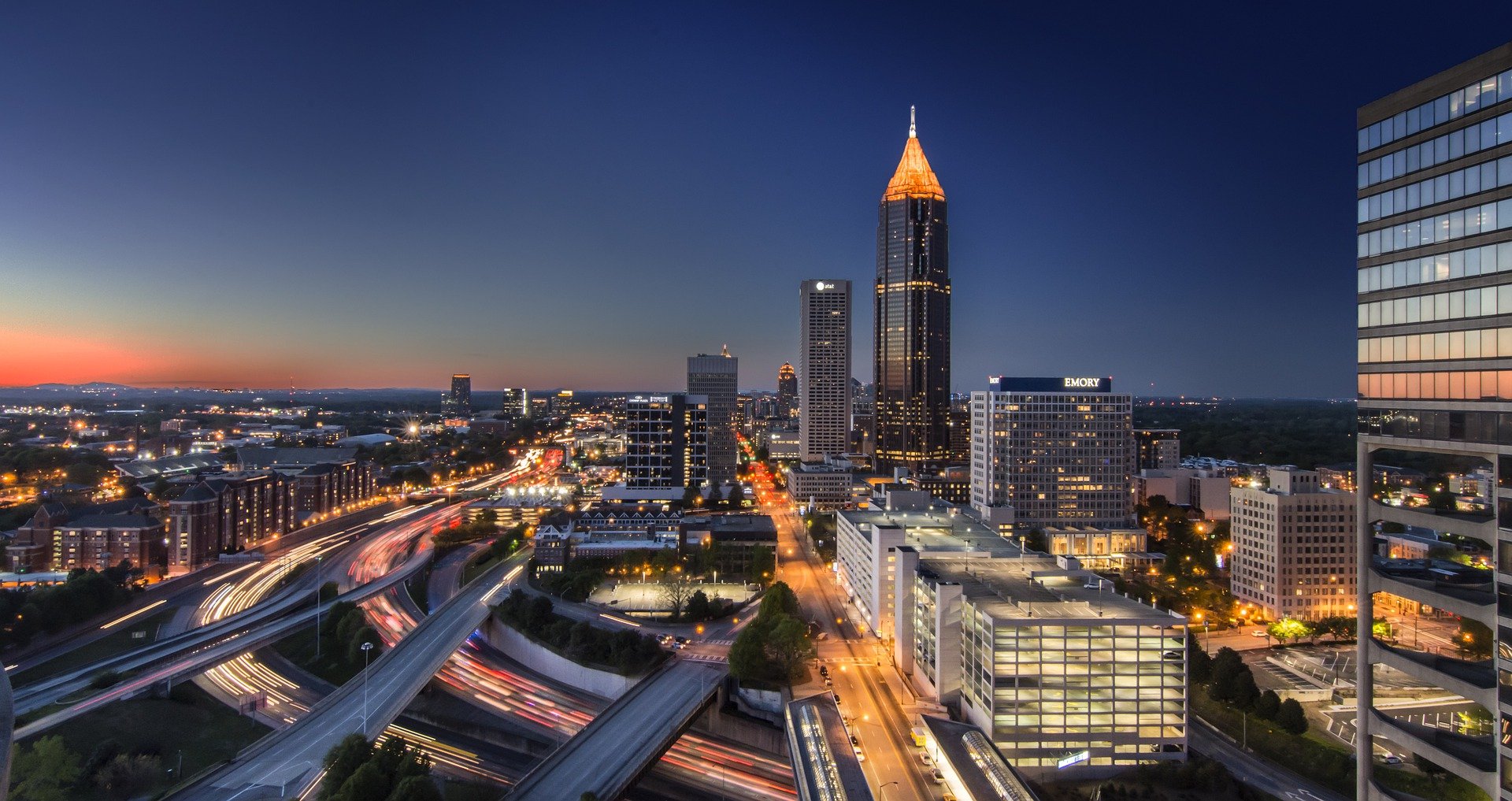 Psychedelic therapeutics company Field Trip Health has extended its Toronto location’s opening hours as the company is set to bring its total number of psychedelic-assisted treatment centers across the globe up to seven, ahead of their previously announced schedule. Field Trip Health currently operates four centers in Toronto, New York, Los Angeles, and Chicago which deliver treatments for depression and other mental health conditions using proprietary ketamine-assisted therapies. The company plans on delivering treatments using other psychedelics where and when permitted, including in the Netherlands and the State of Oregon following the passage of Measure 109.

The company announced in a press release on December 3 that it has extended the hours of operation of its Toronto Field Trip Health location to provide access to psychedelic therapies on evenings and Saturdays. “Participants receiving Field Trip’s ketamine-assisted therapies will soon be able to book appointments between 8am and 5pm on Mondays, between 8am and 8pm from Tuesday to Friday, and 12pm to 8pm on Saturdays,” Field Trip Health said.

The company also announced in mid-November it would be expanding its operations into the Dutch magic truffle market and have entered into a lease for a center in Amsterdam. Two further centers in the United States, located in Atlanta, Georgia and Houston, Texas, are currently under construction. In a statement in late November, the company said: “the Field Trip Health center in Atlanta, GA will be a 5,189 square foot facility located at Building 200, 750 Glenwood Avenue and is a part of the redevelopment of GlenCastle, which is Atlanta’s historic city stockade, stables, and farm, that is being restored and repurposed into Atlanta’s most unique and creative office campus. The Houston center is a 4,600 square foot facility located at Suite 4310 Westheimer Road, Suite 220 in Houston’s River Oaks neighborhood and will offer seven treatment rooms and a large group therapy room.”

Field Trip Health has also rolled out the use of its digital mental health platform Portal, which was designed to complement the company’s in-person therapeutic experience, across North America. “Portal, which meets Canadian and United States standards for personal health information compliance, is designed to enhance the therapeutic experience and improve outcomes in Field Trip Health centers and beyond,” the company revealed on December 3.

“The platform provides people in Field Trip’s programs with therapeutic information, videos, meditations, mood monitoring, and activity tracking tools and will soon offer synchronous and asynchronous communication with their therapy team. For therapists, Portal enables customizable therapeutic journeys for each person in therapy, and can help them track the progress of their clients, target lifestyle considerations to work on, and collect feedback.”

The company said Portal would feature prominently in its planned expansion efforts. “It will act as the foundation of Field Trip’s therapy innovation efforts, combining anonymized data on therapeutic outcomes with data from other tools currently deployed by Field Trip, including its partnership with WHOOP to collect biometric data on participants’ experiences,” the company said.

Field Trip Health executive chairman Ronan Levy said in a statement on December 3 said the company was focused on “the promise of increasing access to, and scaling, psychedelic therapies both through the development of new drugs and products, and building the physical and digital infrastructure to deliver these life-changing therapies.” “With the rollout of Portal across North America and the expanded access at our Toronto location, we continue to live up to that promise,” Levy concluded.