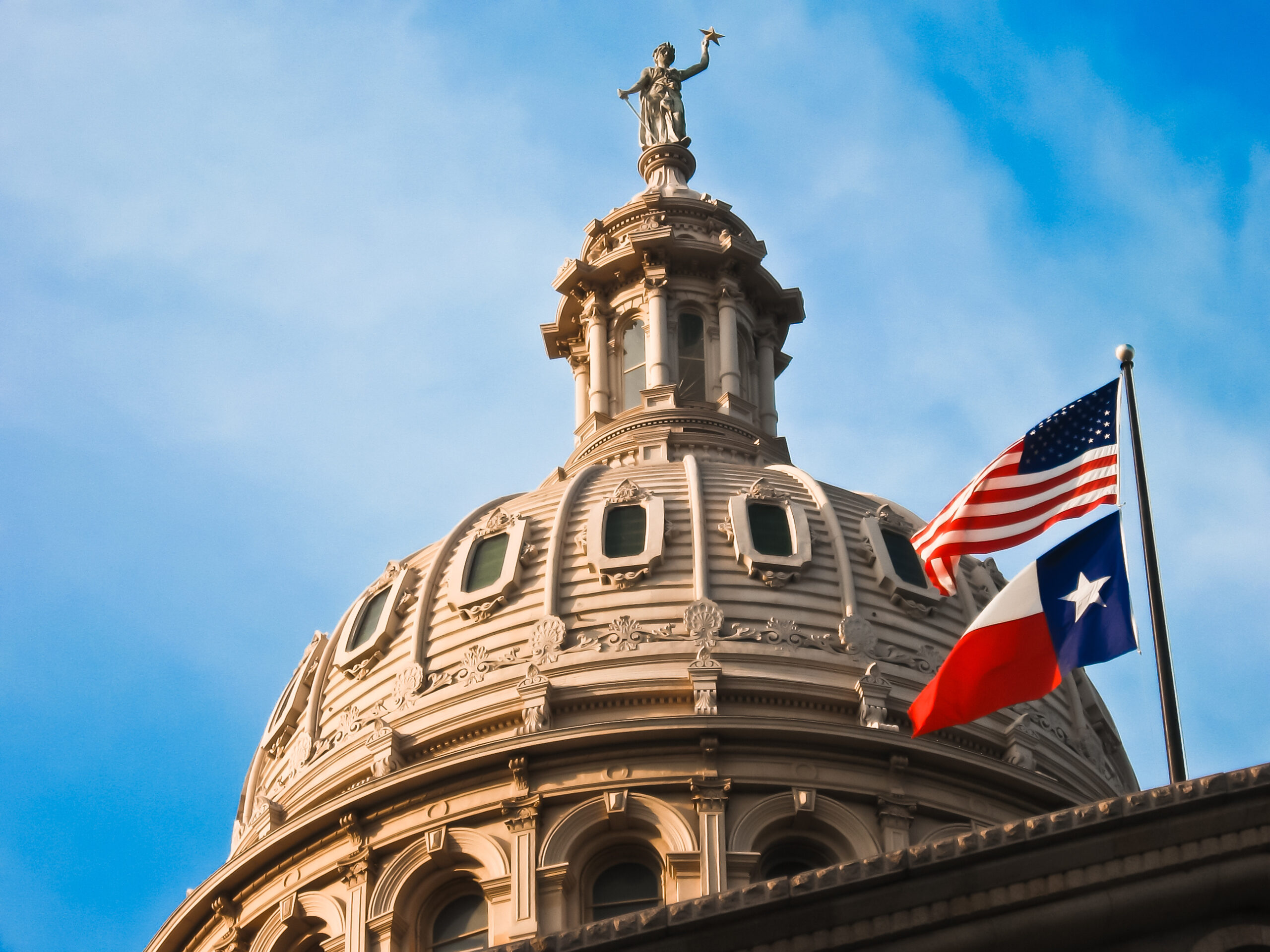 Rick Perry, the former Republican governor of Texas, extended his support to the state bill proposing to study the therapeutic use of psychedelics in attempts to aid veterans dealing with mental health-related issues including PTSD and severe depression.

“I hope all [the legislators] will see the power of this legislation, and understand the power that being in the Texas legislature can have relative to an individual’s life,” Perry said in a press conference at the state Capitol in Austin on Wednesday morning.

Introduced by Rep. Alex Dominguez (D) in February, HB 1802  is pushing for drug policy reform in Texas via the study of potential therapeutic benefits of psychedelics in treating mental health issues. If passed, the legislation would direct the Department of State Services to carry out a collaborative study with the Texas Medical Board in evaluating “the therapeutic efficacy of alternative therapies, including the use of 3, 4-methylenedioxymethamphetamine (MDMA), psilocybin, and ketamine in the treatment of mental health and other medical conditions.”

“It’s time for Texas to join the fight. With the mental health epidemic growing in every segment of American society, it’s clear that our current solutions are not succeeding,” Rep. Dominguez says.

Giving a boost to Dominguez’s psychedelics bill to help veterans with their mental health issues, Perry spoke about his own biases against drugs, and how he overcame those viewpoints. “I am a great example of a fairly conservative elected official who’s against drugs in any form,” he says. “In 2013, I had a mother who visited me for medical use of marijuana. I was against that. But she showed me that her young son could get over these epileptic seizures by the use of a compound that was overseen medically and appropriately dosed.”

Offering a similar context for psychedelic medicines, Perry says, “That’s what we’re talking about here with this compound of psilocybin, in a clinical trial environment, with the right medical oversight, the right diagnosis, the right dosing, working them through the medication and the right followup.”

One veteran in attendance, who had served for over a decade as a U.S. Navy SEAL shared, “Having tried every available option offered to me, including multiple antidepressants, brain treatment centres — five in total, and lots of other treatment modalities, I can say uncritically that psychedelic-assisted therapy changed my life forever.”

The bill will “evaluate and determine” whether alternative psychedelic-assisted therapies are effective in treating issues like depression, anxiety, bipolar disorder, and other related mental health concerns. The board is required to submit its findings by December 1, 2022.

HB1802 has been referred to the House Public Health Committee.

“The idea that we have in our hands a way to positively affect their future is a powerful thing and I hope that the members of the legislature take this opportunity, they go forward with it,” Perry says, adding, “we’d very loudly and proudly share with the rest of the world what Texas is doing for its veterans.”

“We would urge the Committees to support and remove existing governmental impediments to cannabis and psychedelic research and therapies within the Department and throughout the United States generally,” the group wrote to the federal government.

At least ten U.S. states — including California, Florida, Vermont, Connecticut, Washington State, New York, and Massachusetts— have in some way acted in the ongoing drug policy reform movement since the November elections. Oregon set a groundbreaking precedent when its voters made the historic decision to legalize psychedelic-assisted therapy and decriminalize possession of all drugs in the state.