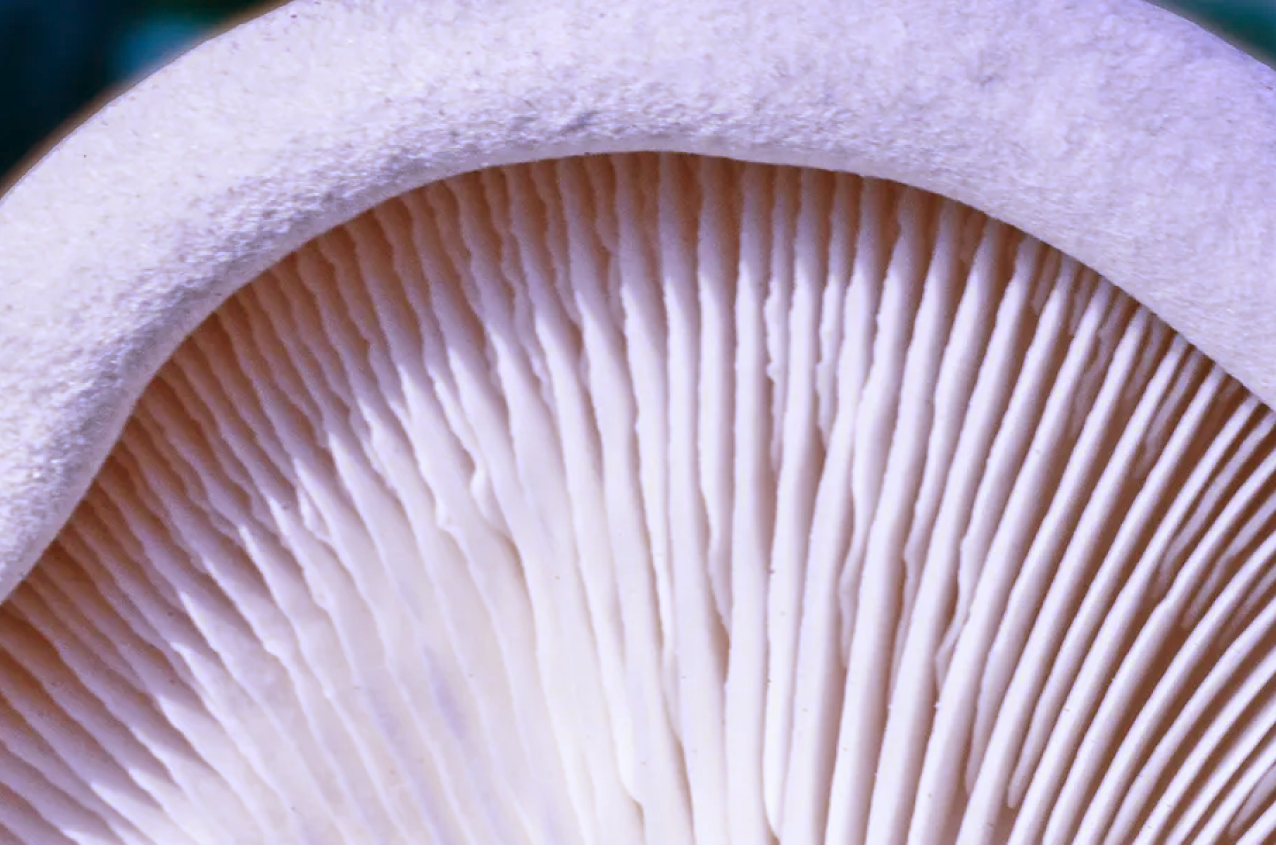 In the emerging field of psychedelic medicine, the sense of promise is palpable and the aspirations are grandiose. It’s the specifics that specifics are often, unfortunately, not present. It’s indicative of the startup sphere in any new and fast-growing industry that companies in their early stages don’t always paint the clearest picture of what they want to be. The desire is for flexibility, to be able to adapt and pivot as the company establishes itself. Entheon Biomedical is the exception, seeming to have no uncertainty about their direction. British Columbia-based Entheon is focusing specifically on treating addiction and substance abuse.

Most pharmaceutical psychedelic startups seem to operate under the broader and still nebulously-defined umbrella of psychedelic wellness and healing. This is no indication that the courses of any of these firms will hold true should their research take a turn suggesting alternate routes to profitability. Still, it is refreshing to see slightly more defined, purposeful goals being set in this new arena.

Entheon’s approach appears to be to sell itself as the answer to a pervasive problem suffering from ineffective solutions. Their statistics on the personal and societal costs of addiction and substance abuse are compelling, to say the least. As is their information on the value and efficacy (or lack thereof) of current recovery programs. Sadly, addiction and substance abuse treatment is very much a growth industry. If Entheon can use their psilocybin and DMT derived formulations to improve success rates after proper testing and approval, it would stand to favorably alter the outlook for many millions of patients in a field already worth billions and expanding fast.

Backing up these ambitious goals is a small but rapidly growing pool of research. A set of studies from MAPS (Multidisciplinary Association for Psychedelic Studies), as well as the Journal of Psychopharmacology, and Frontiers in Pharmacology are cited on Entheon’s website as primary sources. Each is a strong argument for further research into the addiction-treating potential of psychedelics, having focused on Ayahuasca (DMT), psilocybin, and self-reporting of generalized psychedelic use to treat generalized substance abuse, alcohol abuse, and nicotine addiction respectively.

All three studies make clear that the scope of the initial findings has limits. Still, there’s no denying the common presence of positive behavioral changes. Specifically, subjects tend to feel an increased control over their choices, and a general sense of mindfulness. The twelve-step programs tell us that addicts are powerless in the face of their disease. If this is the case, then agency over their own lives may be as helpful in the long run as any conventional medication or institutional support.

While still a very recent addition to the increasingly crowded field of psychedelic startups, Entheon CEO Timothy Ko has made a positive impression doing press for potential investors. In delivering his message, he is considered, well-focused, and personal. Ko makes public the positive impact DMT had on his own struggle with depression and opens up about the recent loss of his brother, a substance user for whom institutionalization and medical intervention were regrettably ineffective.

From these preliminary interviews, three points stand out. The first is Entheon’s decision to focus on DMT for its initial pre-clinical trials. This is for “a host of benefits to precision dose and experience control” according to Ko. The second is the acknowledgment that despite apparent similarities, the psychedelic sector is not the cannabis industry. Psychedelics “are more explicitly intended for the purposes of healing” in Ko’s opinion. Finally and most importantly, there is his tendency not to overpromise. Ko encourages investors in the new sphere to be discerning. His advice is to make decisions based on regulatory and market viability, as well as scientific rigor of the research behind the products in question.

Another welcome feature of Entheon’s pitch is the appearance of a staggered, reasonable timeline for research and development. It hopes this will lead to FDA approval, and maps the process out. The reassuring infographic featured on their website is by no means a reality. It is at least the semblance of a plan that communicates an understanding of the regulatory hurdles involved for potential investors. Whether Entheon’s goal of a thumbs up from the FDA after 88 months is realistic or not, only time will tell.

It’s hard to begin a journey without even a vague concept of where we’re going. Pharmaceutical psychedelics are admittedly still a very new investment opportunity. Enthusiasm to attract capital wanting access to something with such obvious potential has led to a lot of vague rhetoric. Entheon is still actively trying to coax new investors forward. They are also planning on a public listing by Q4 of 2020. As an early entry into the pharmaceutical side of psychedelics, they make a strong impression precisely because the bulk of their copy is not focused on the as-yet-unspecified potential of LSD, psilocybin, or DMT.

Entheon’s pitch to investors centers around the financially and medically relevant figures of addiction and substance abuse treatment. What information they do have on psychedelics is to the point and well cited. As with so much in the psychedelic space, it will probably be years before we can see if Entheon’s approach bears fruit. If not, they may at least have the data and experience necessary to pivot to another focus. Either way, investors are likely to appreciate being sold on facts, rather than potential.

The news in the psychedelic space is unfolding day by day. We’ll be here to ask questions and keep you informed as it does.