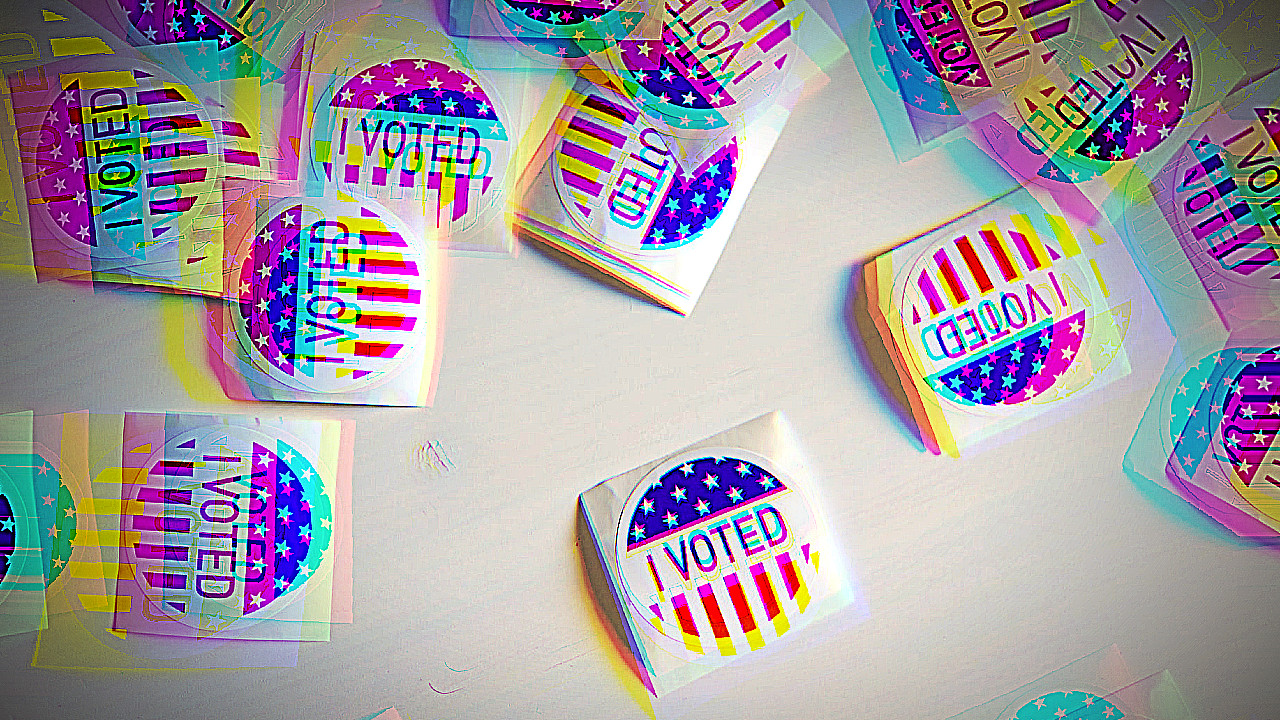 With the ballots still being counted in key battleground states, some clear winners so far in the 2020 US Presidential Election are those in favour of access to psilocybin, among other entheogenic and psychedelic plants. Citizens of the State of Oregon passed Measures 109 and 110, voting last night to legalize access to psilocybin therapy, and to decriminalize possession of small amounts of hard drugs. The District of Columbia also passed Initiative 81, known officially as the Entheogenic Plant and Fungus Policy Act of 2020.

Oregon has reason to celebrate, whatever Election 2020’s outcome for the White House, for being the first US state to act on calls for progressive drug legislation. Based on new science and research into psychedelics, and on the inefficacy of current policing models surrounding simple possession, Measures 109 and 110 are a worthwhile experiment in pushing state-level drug, mental health, and criminal policy forward.

Measure 109, which was passed by a margin of 55.8 percent, will establish a “state-licensed psilocybin-assisted therapy system,” allowing access to treatment for mental health issues.

Once approved, the Oregon Health Authority will be responsible for carving out the specifics of the program. Over a period of two years, the OHA will be working with the Oregon Psilocybin Advisory Board (OPAB). These bodies will set guidelines on the purchase, possession, and consumption of psilocybin at a specific psilocybin centre.

The committee will also create a professional code of conduct for practitioners to earn their licenses, and will determine qualifications, training, and required exams.

Measure 110, while not focused specifically on psychedelics, has far wider implications for US drug policy, passing with a margin of 58.8 percent. The measure will effectively decriminalize possession of small amounts of drugs such as cocaine, heroin, synthetic opiates, and methamphetamine, shifting to a public health and treatment approach funded by state marijuana tax revenue.

Provisions for decriminalization in Oregon are set to come into effect on February 1st, 2021. While the selling and manufacturing of narcotics will remain illegal, those found possessing small amounts of drugs will face civil charges, akin to a traffic ticket, and a fine of $100 which individuals can avoid by undergoing health assessments leading to addiction treatment.

Whatever else happens in DC as a result of Election 2020, entheogenic activist group Decriminalize Nature can add another impressive victory to its list. The District of Columbia voted last night on the decriminalization of entheogenic plants and Fungi. While not all the ballots are in, major area news sources are offering substantial margins in favour of Initiative 81. The move comes on the heels of similar decriminalization initiatives in major American cities during recent years.

Truffle Report looks forward to bringing you more from these stories as they develop.