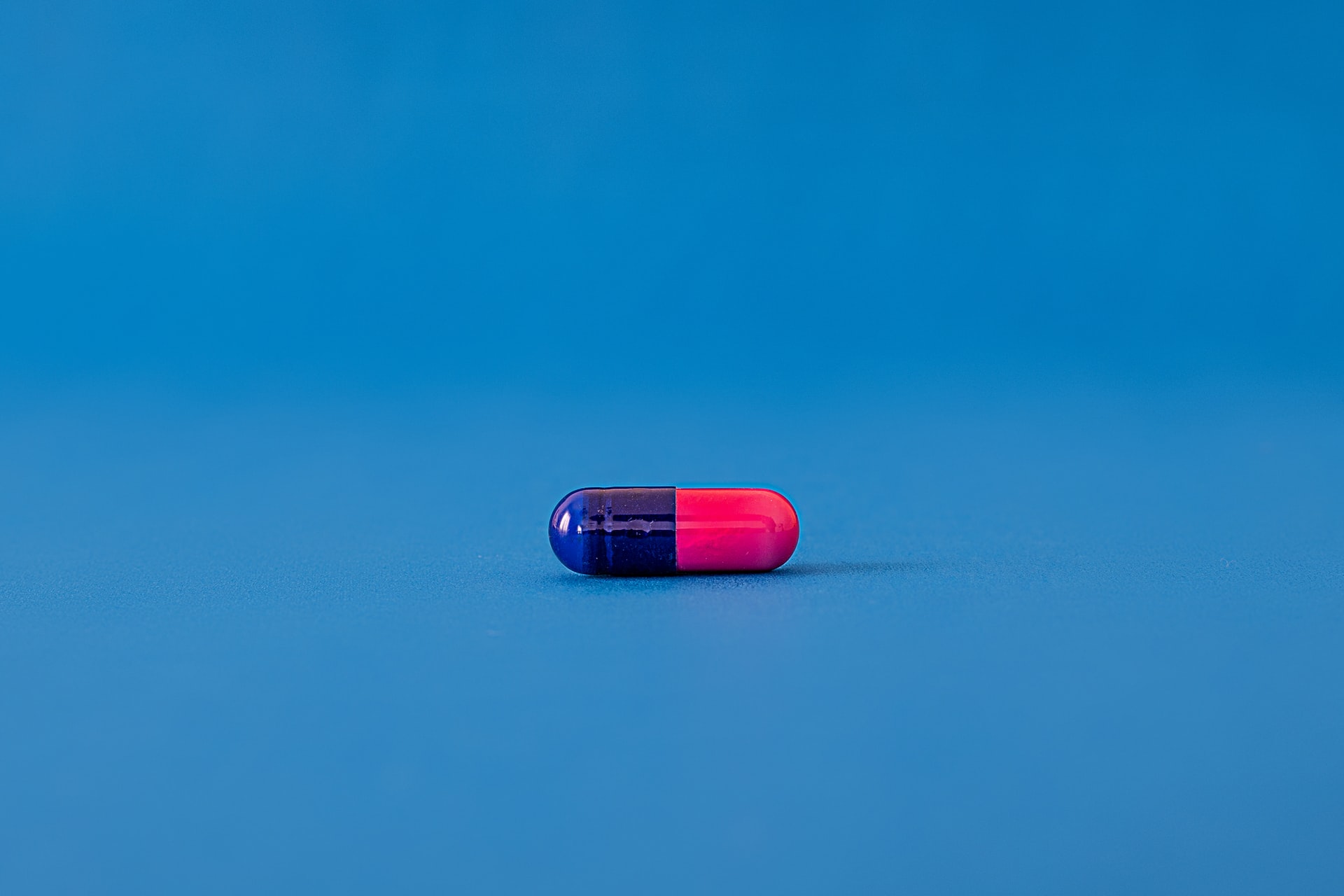 Drug Science’s ‘Microdosing: Is it Just A Placebo Effect?’ panel was held virtually on May 5. Produced by Drug Science, the event highlighted the unique methodology and recently published results of the microdosing study from the Centre for Psychedelic Research at Imperial College London.

In 2018, volunteers with an interest in microdosing began taking part in a unique experiment. For four weeks, researchers at Imperial College London asked them to exchange some of their psychedelic drugs with empty non-transparent capsules to explore whether or not microdosing produces actual benefits for the body, mood, and brain.

“First, participants prepared microdose containing capsules, closed them, and put them aside, and then they prepared a separate set of capsules that had nothing inside. The capsules were non-transparent so later users couldn’t see what was inside,” said Dr. Szigeti. “Once these two sets of capsules were set up, these capsules had to be put into envelopes in a certain order, together with some QR codes, and then these envelopes had to be shuffled, had to generate random numbers. Depending on what random numbers were given to the participants, they had to scan back QR codes on the envelope, etc. But the net result of the setup was that participants ended up with enough capsules for four weeks without knowing which of those capsules were empty inside and which of those capsules had microdoses. The point is, throughout this entire process, we did not see the participants. This is something that they did at home, on their own. We provided a manual for how to do the self-blinding method, and there was also a video available, but we never see the patient in person, and this is quite a novel concept within the framework of placebo-controlled studies.”

Researchers recruited 191 participants for the study who were already microdosing LSD and were willing to be a part of the experiment. Throughout the four-week trial, the volunteers completed surveys on how they felt and performed a series of online cognitive tests. The scientists found that those who microdosed for four weeks reported improved wellbeing, mindfulness and life satisfaction, along with reduced feelings of paranoia. However, the placebo group had the same results.

“Participants who were taking placebo have also improved equally, and there was no statistically significant difference between the microdose and placebo. So does microdosing work? It depends on what you mean by “works” if it improves microdosers relative to the baseline, but it does not work better than deceptive placebo,” said Dr. Szigeti. “I 100 percent believe that the benefits of microdosing are real. Our study, in many ways, validates all of those anecdotes about microdosing that are on the internet. Microdosing does increase psychological outcomes, it is very clear, but the data also argues that you can reproduce these effects just by taking the placebo capsules, suggesting that microdose inside of capsules is not a necessary component for these positive outcomes.”

According to Dr. Szigeti, the real story in the study is the self-blinding method. The study was able to recruit a large number of participants, there were also many variables that could not be controlled due to the participants sourcing their own psychedelic drugs, such the amount of substance that was used and lack of supervision.

Imperial College London will be launching a second version of the self-blinding study through its Mydelica app towards the end of 2021.