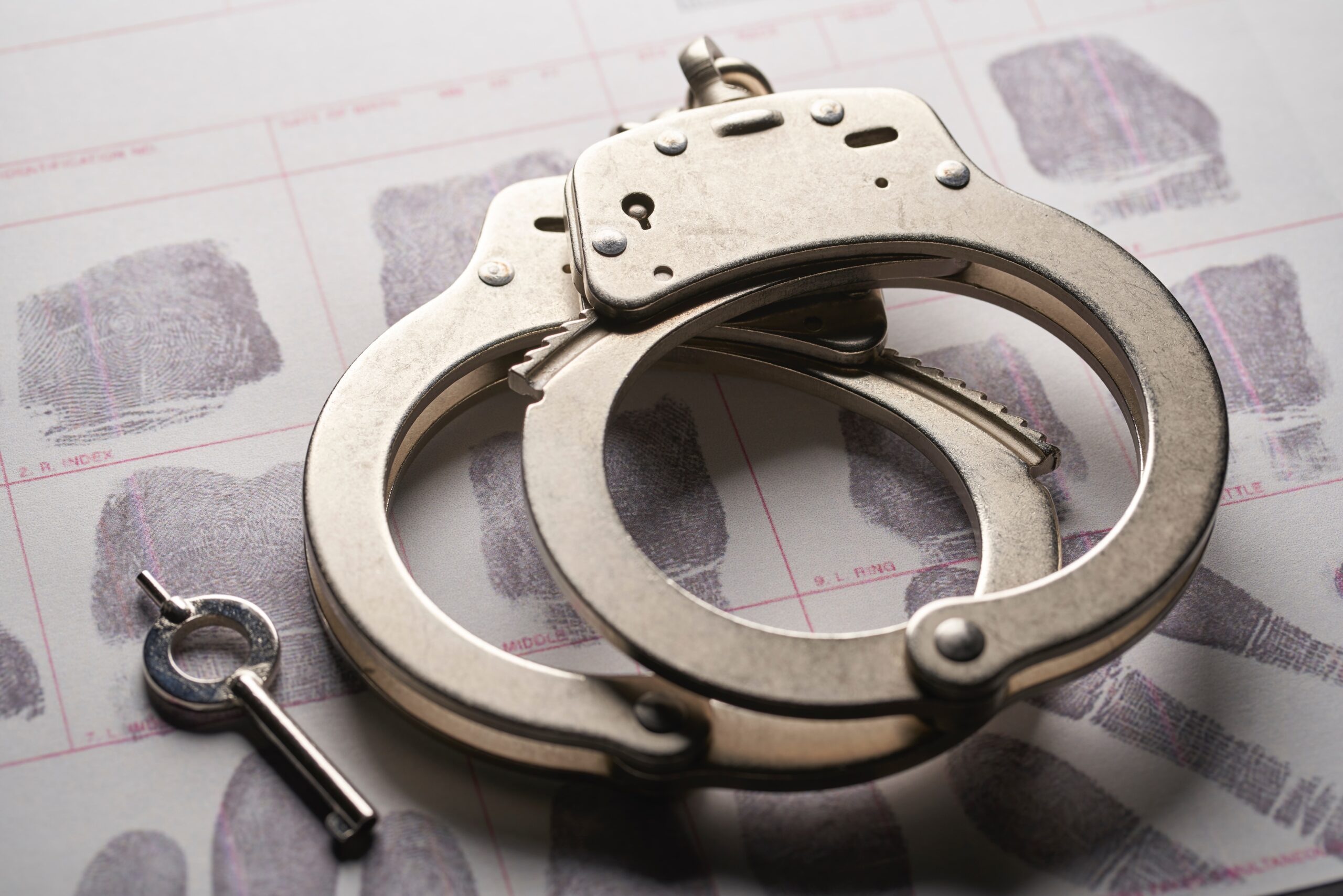 Canada has lost over 15,000 lives to drug addiction and overdoses in the last five years. Realizing the ineffectiveness of the judicial model that punishes offenders for possessing drugs, the Canadian Association of Chiefs of Police (CACP) came up with a four-pillar report this July to deal with the opioid crisis in the country. At the heart of the model lies a colossal shift from criminalization to public health.

The CACP suggests that the drug overdose crisis is not a policing issue, but rather a healthcare concern. “Arresting somebody with an addiction may be better served with a healthcare model, getting treatment and rehabilitation, versus going into the judicial model with no treatment or rehabilitation, are we really resolving anything?” Says Bryan Larkin, president of the Canadian Association of Chiefs of Police (CACP), and Chief of the Waterloo Regional Police Service.

“The reality is that many of those arrested are marginalized,” Chief Larkin tells Truffle. “We are looking for an opportunity to move people in the public health system. I don’t think arresting a person with an addiction is the only opportunity. There have to be other possibilities to ensure that those in need actually get the help that they require,” Chief Larkin expressed.

In the report, Findings and Recommendations: Decriminalization for Simple Possession of Illicit Drugs,  police leaders suggest dealing with the opioid crisis humanely, rather than making arrests and continuing to undergo rigorous trial procedures. The report suggests four approaches: Supervised Consumption Sites; Decriminalization for Simple Possession of Illicit Drugs; Safe Supply; and Diversion Programs and Treatment. While these suggestions are highly polarizing for Canadian society,  police leaders have done thorough research to support their vision.

The Supervised Consumption Site (SCS) approach is a harm reduction method that allows people to consume drugs in a controlled environment, while also being under the supervision of health professionals who may intervene if an emergency arises. This approach has been put to practice in many locations, including Ontario and British Columbia, but has a “risk of neighbourhood degradation,” as mentioned in the report.

“I look at myself in a 30-year policing career. My philosophies, my approaches and my wisdom of drug users and addiction have very much changed. 30 years ago, naturally, it was about arresting, and then you see the long-term inefficiencies. There’s no efficacy for that work,” Chief Larkin shares candidly, while hinting at the change the society may have to go through.

Supporting the suggestion, Chief Larkin adds, “We recognize that it’s a polarizing issue but we also recognize that these types of locations do actually save lives, they do actually prevent overdoses, they do ensure in providing an opportunity for somebody using to do so in a supervised location.”

The cycle of addiction is not an easy one to stop, and police leaders acknowledge the hardships that come with trying to get out of it. Keeping that in mind, those same police leaders have been emphasizing equal contribution and consultation from communities reeling from the current addiction crisis.

Considering the size of Canada, and it’s frankly uneven distribution of infrastructure, there will be certain practical limitations to implementation. While these models are simpler to follow for some police agencies, others are still finding their way into it. “It is a national [project] and we recognize that some jurisdictions have different needs and we also recognize that our country is vast,” Chief Larkin says. Access to healthcare is easier for those living in large urban centres than for those living in rural Canada. This stands as one of the major infrastructure barriers when looking at the issue through a public health perspective. While the report attempts to tackle illicit drug trafficking, the larger discussion falls on the careful implementation of the plan.

Another prominent issue is the dialogue around drug abuse. “When you look at addiction and drug abuse, it is a very stigmatizing issue and we need to confront it,” Chief Larkin told Truffle.

Moreover, police leaders are keen on having community consultation on the suggested models that they have put together after carefully studying all aspects. The research was carried out by a cross-section of police leaders across Canada, and involved travelling and studying other countries’ models, with Portugal standing out in its approach to drug abuse.

“When you look at Portugal, they clearly were able to reduce deaths, they were able to address addiction issues very differently and I know obviously from the country size, it’s different, from geography it’s different. There are evident results that are pointing to different strategies and different policies that can have a better outcome on the health of the Canadians. That’s really the discussion that we want to have,” Chief Larkin says, while expressing his confidence in the report.

The entire situation calls for a larger discussion with the government, and for reflection on improving the management of drug addiction in our communities. The chiefs of police have been reaching out to the federal government to discuss the report, but the process has slowed down due to COVID-19. “We do believe that the current legislative approach in Canada is slightly older. I can tell you that we had our initial consultation and discussion with the federal government. We are hoping that this fall we could actually find ourselves in a face-to-face meeting,” Chief Larkin said.

“We See a Federal Legislative Change”

“We should be having a larger discussion in Canada, asking ourselves and researchers how does somebody develop such a chronic addiction,” Chief Larkin says, adding that we might see a series of approaches across all systems of healthcare, mental health, and the judicial system combined, which may have a better outcome in the long run.

“We see a federal legislative change which will shape a new drug policy for Canada,” Chief Larkin offers, as a parting thought. He believes there is an opportunity to reshape drug policies and drug legislation in Canada within 12-24 months. Moving forward, the research team, pulled together specifically to study the suggestions, also expects to run pilot projects within the next five years, evaluating the outcomes to help drive a larger change in Canada.