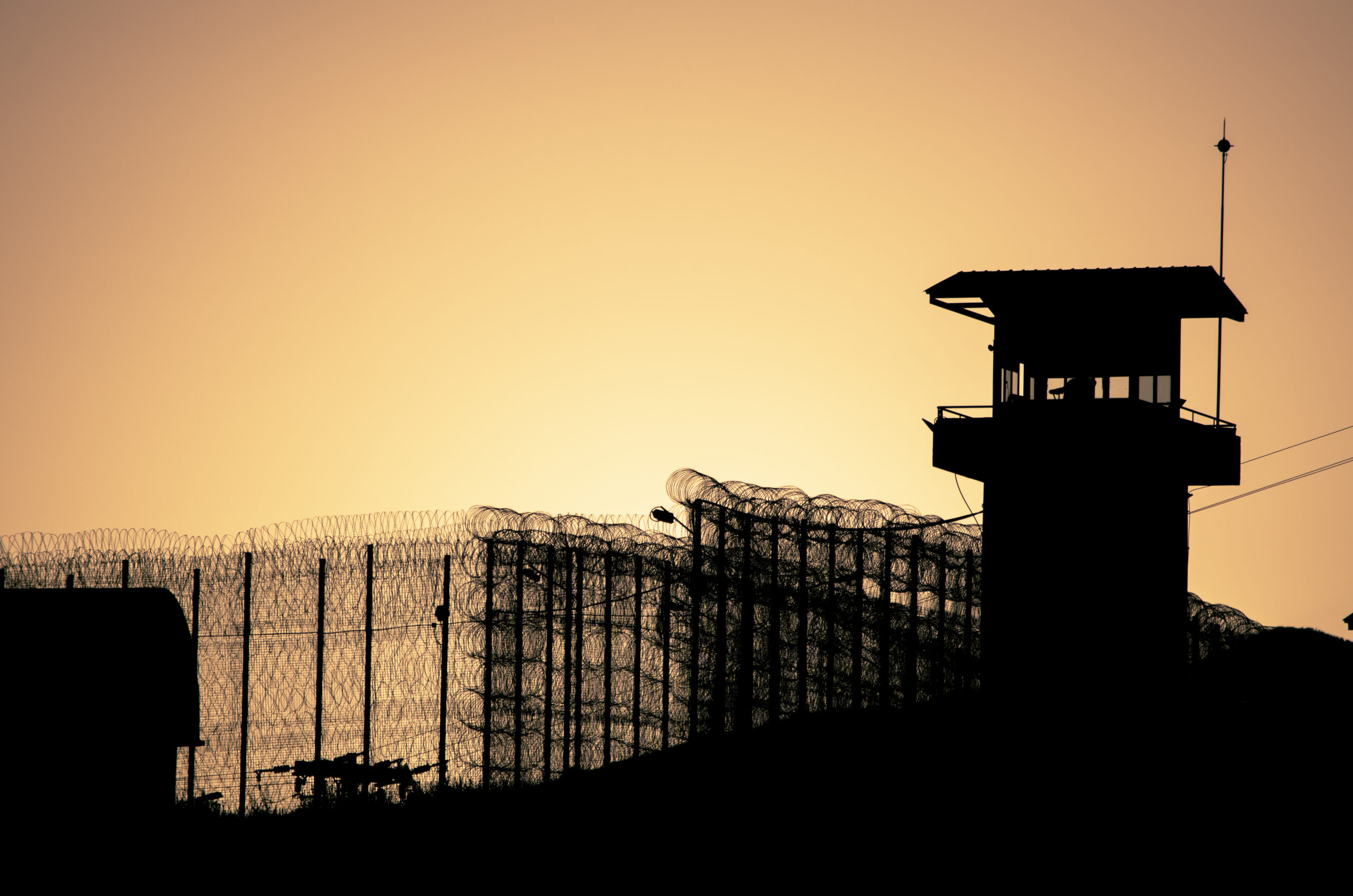 As drug policy reforms continue to progress in various parts of the United States, the head of a federal drug agency writes that the trend toward worsening substance use disorders needs to be addressed by more effective measures, “ranging from drug courts and other diversion programs to policies decriminalizing drug possession.”

Nora D. Volkow, the director of the National Institute on Drug Abuse (NIDA), authored an op-ed entitled ‘Addiction Should Be Treated, Not Penalized’ for Health Affairs on April 27th, criticizing the disproportionate effects of the War on Drugs, particularly the over-incarceration and criminalization of drug use.

“We have known for decades that addiction is a medical condition—a treatable brain disorder—not a character flaw or a form of social deviance. Yet, despite the overwhelming evidence supporting that position, drug addiction continues to be criminalized,” she writes. “The U.S. must take a public health approach to drug addiction now, in the interest of both population well-being and health equity.”

The NIDA is a federal research institute that studies biological, behavioural, and social components of drug use and addiction in order to help individuals overcome substance use dependency. Studies conducted in 2011 by the NIDA indicated that a public health model provided to low-level offenders with a history of drug addiction has proved effective.

However, some advocates have associated the NIDA with its resistance towards deregulating cannabis due to controversy concerning a monopoly over the cannabis supply for research purposes.

Volkow wrote that even though cannabis is used at a similar rate across racial demographics, “Black people were four times more likely to be arrested for cannabis possession than white people in 2018,” while more than half of those serving jail time were African American or Latinos.

While over-incarceration stands as one of the main repercussions of criminalizing drug possession, the punishments imposed haven’t resulted in lowering the overall instances of opioid overdose. Volkow writes, “Imprisonment, whether for drug or other offenses, actually leads to a much higher risk of drug overdose upon release. More than half of people in prison have an untreated substance use disorder, and illicit drug and medication use typically greatly increases following a period of imprisonment.”

Expanding on how one such case of incarceration feeds into the vicious cycle of punishment, she writes that this has a greater impact on marginalized families than other sections of society, and reinforces poverty by robbing them of opportunities for employment, housing, higher education, and the right to vote.

“People with substance use disorders need treatment, not punishment, and drug use disorders should be approached with a demand for high-quality care and with compassion for those affected,” she writes.

The NIDA is planning to focus on “exploring research partnerships with state and local agencies and private health systems” to get rid of systematic barriers to addiction prevention methods and related care. The organization is also funding research to find alternative modes such as studying regulation and decriminalization of drugs in other parts of the world.

“With a will to achieve racial equity in delivering compassionate treatment and the ability to use science to guide us toward more equitable models of addressing addiction, I believe such a goal is achievable,” Volkow states.

At least 17 U.S. states have legalized cannabis so far, either for medical or recreational use. Meanwhile, over ten states— including California, Rhode Island, Texas, New York, and Maine— have filed some form of drug policy reform bill, proposing to either decriminalize possession of all drugs, study the therapeutic benefits of psychedelics, or make psychedelics their lowest law enforcement priority.