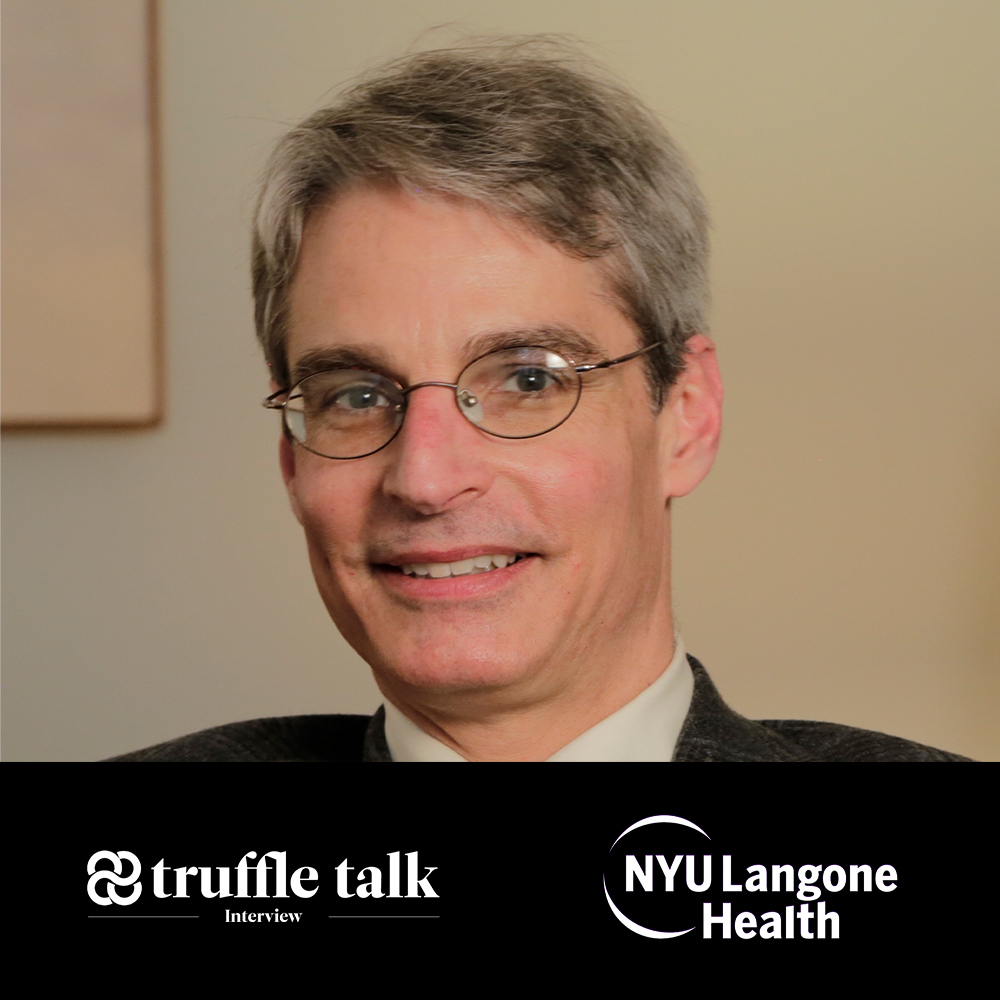 A one-of-a-kind center dedicated to expanding research and professional medical training in the resurging psychedelics field is being established by New York University (NYU). The NYU Langone Center for Psychedelic Medicine, under NYU Langone’s Department of Psychiatry, is being established with the philanthropic support of several donors, totalling over $10 million, and will facilitate health-focused research from basic science to Phase 3 clinical trials.

“[At NYU Langone] we focus strongly on clinical applications, such as the development of therapeutic uses of psychedelics. We do this primarily through clinical research, although we are developing a program of preclinical research as well, which aims to identify promising therapeutic effects and elucidate therapeutic mechanisms.”

A major focus of the center, and one aspect that sets it apart from other institutions in the field, is its Psychedelic Medicine Research Training Program. The program was developed and launched in September 2020 and it provides partial-to-full salary and benefits for postdoctoral researchers for up to five years, and support for a mentored research project.

“A robust training program supports the development of junior faculty members and post-doctoral fellows to become independent investigators in the field of psychedelic medicine,” Dr Bogenschutz says. “The center provides an environment in which highly trained scientists, clinicians, trainees, and staff collaborate to ensure that the momentum created by the modern psychedelic renaissance is sustained and continues to yield medical breakthroughs, backed by sound science.”

The center will allow researchers at NYU Langone to continue their efforts in psychedelic research. NYU Langone’s past and current research in the field focuses on the treatment of cancer-related psychiatric and existential distress, addiction, major depression, and post-traumatic stress disorder (PTSD).

Dr. Bogenschutz says that since 2011 his lab has been building on research conducted in the 1950s and 1960s on the use of psychedelics to treat alcoholism by evaluating the effects of psilocybin-assisted treatment for alcohol use disorder. “We recently completed the double-blind phase of a trial, sponsored by the Heffter Research Institute, in which 95 participants with alcohol use disorder were randomly assigned to receive psilocybin or an active placebo medication, in the largest psilocybin clinical study to date,” he says. “We are currently analyzing the outcome data for this trial.”

“We are also currently implementing a larger Phase 2/3 trial, sponsored by B.More, a non-profit corporation, with the ultimate goal of achieving Food and Drug Administration (FDA) approval of psilocybin for the treatment of alcohol use disorder.”

The Stigma Around Psychedelic Medicine

Unfortunately, views on psychedelics still tend to be polarized, Dr. Bogenschutz says. “Psychedelic medicines have benefits and risks like all other forms of treatment. Many people have an exaggerated view of the risks and possible harms associated with the use of psychedelics in clinical contexts, which are considerably lower than those that attend unsupervised use.”

“On the other hand, with the increase in interest in psychedelics in our culture and promising but very preliminary results of research on clinical applications, others may get ahead of the data, exaggerating the known benefits of minimizing the risks of psychedelics in unsupervised settings. To move the field forward, it is critical to evaluate both the benefits and risks rationally, and to identify approaches that maximize the former and minimize the latter.”

Dr. Bogenschutz explains that there are several qualitative and quantitative ways in which studying psychedelics is different from other clinically relevant research. “Unlike most psychiatric treatments, the subjective effects of the drugs appear to be integral to at least some of their therapeutic effects,” he says. “Interactions between the medications, the patient’s expectations and intentions, and the therapeutic setting are thought to be important in determining therapeutic outcomes.

“The basic model of psychedelic treatment involves using a very brief treatment of one to three administrations of medication to catalyze a neuroplastic process leading to long-term changes in the brain and behaviour. This model is fundamentally different from other existing models of treatment. The neuronal and psychological mechanisms of these changes are also very different from those of existing treatments, although there is some overlap.”

The Future of Psychedelic Medicine

Dr. Bogenschutz says he is hopeful both MDMA and psilocybin will be approved for one or more indications within the next three to seven years. “If these psychedelics and related compounds prove to be even half as effective as suggested by early-phase trials, they will transform psychiatry and may have a major impact on the treatment of many other medical conditions,” he says.

“Understanding how these treatments work will likely lead to important advances in our understanding of how the brain functions and changes, and on the relationships between higher and lower levels of analysis such as between thoughts and feelings, regional brain activity, and cellular and molecular neuronal activity. The study of psychedelics may also lead to other therapeutic breakthroughs independent of the subjective effects of psychedelics.”

On working in the psychedelic research field, Dr. Bogenschutz adds: “the rapid pace of development, the new discoveries, the wealth of important scientific questions that beg to be answered are exciting and inspiring. The scarcity of funding has been frustrating, although that is changing rapidly.”