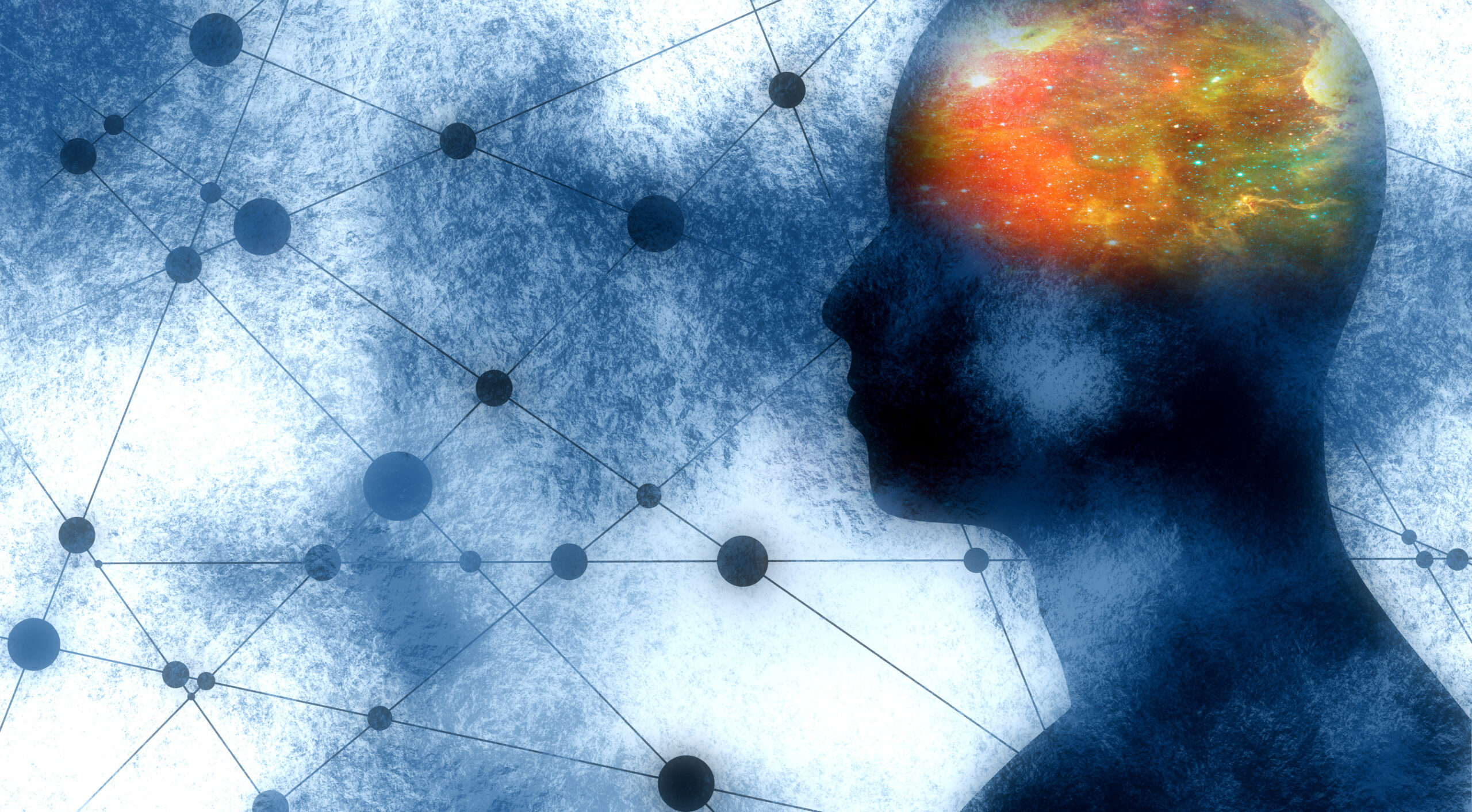 The role that psychedelic substances could play in treating many mental and physical health issues is increasingly being recognized by modern medicine and media. This has resulted in countless researchers and clinical trials aiming to find the most effective psychedelic treatment for different conditions, including anxiety, depression, PTSD, and addiction.

On December 9, 2020, regulators in the United Kingdom approved the first dimethyltryptamine (DMT) clinical trial, aiming to test its effectiveness in treating patients with depression. Small Pharma, a neuropharmaceutical company, is working with Imperial College London’s Centre for Psychedelic Research to combine psychotherapy and psychedelic medicine to treat depression. The project has received the thumbs-up from the Medicines and Healthcare product Regulatory Agency (MHRA).

According to Small Pharma CEO Peter Rands, “DMT delivers a psychedelic experience in 20 minutes, and has unique properties that lend itself to clinical use. By adopting responsible evidence-based research and development into psychedelic medicine, we hope to help rebrand these once stigmatised compounds as highly effective medical therapies, which can be integrated into current healthcare systems and made accessible to the millions of people suffering from depression.”

The first phase will involve giving the psychedelic drug to 32 healthy patients who have no previous experience with hallucinogenic substances. The second trial will focus on 36 patients with depression, who will be administered DMT alongside psychotherapy. The team will start the first trial in January 2021. These trials will be based on similar studies with such psychedelic substances as psilocybin and ketamine. Patients will attend several preparatory sessions and post-treatment psychotherapy.

Small Pharma’s Chief Medical and Scientific Officer Carol Routledge described the DMT experience as “shaking up a snow globe, disrupting unhealthy patterns of thought and providing an opportunity for them to resettle differently” and called the UK approval as “a truly ground-breaking moment in the race to effectively and safely treat depression, as more and more people suffer as a result of the pandemic.”

DMT is a Class A substance in the U.K., meaning it is illegal to distribute or possess and can lead to prison sentences ranging from seven years to life.

DMT was described by Timothy Leary, famously an advocate for psychedelic drugs and culture, as the “nuclear bomb of the psychedelic family.” DMT is a hallucinogenic compound with a chemical name N,N-dimethyltryptamine. DMT is one of the primary psychoactive component in ayahuasca, a South American brew from the shrub Psychotria viridis used for religious and social purposes. However, DMT also occurs naturally in the brains and bodies of many plants and animals. It is also called the “spirit molecule” due to the intense psychedelic and hallucinogenic experience.

Canadian chemist Richard Manske first synthesized DMT in 1931. In 1946, microbiologist Oswaldo Gonçalves de Lima discovered that DMT occurs naturally in plants. However, the true hallucinogenic abilities of DMT were discovered only in 1956 when Stephen Szara, a Hungarian chemist and psychiatrist, administered the extract of the Mimosa hostilis plant (from which the indigenous people of Brazil prepare hallucinogenic beverages) to himself.

DMT was designated as a Schedule I controlled substance by the U.S. Drug Enforcement Agency in 1970. Although it is illegal to use psychedelic drugs for any purpose, DMT has been used during religious ceremonies and spiritual practices to gain spiritual insight for years. Modern DMT is usually taken in the form of white or yellow powder. It can be smoked, injected, or snorted.

Effects on Mind and Body

While the current U.K. study might be the first human clinical trial in depression, it’s not the first time DMT has shown psychological benefits. Effects from synthetic DMT can take from 5 to 10 minutes and last for 30 to 45 minutes. Reaction to plant brews can occur within 20 to 60 minutes and lasts for approximately 45 minutes.

According to some anecdotal reports, DMT helps with “realizing what problems are ones worth fixing and ones worth ignoring.”

One Reddit user reported, “I have Major Depressive Disorder and anxiety. I used many drugs in the past (nothing hard, usually) and DMT was one of them. I have NEVER had such a lasting impression after using a drug. It was beautiful. It made serenity achievable and changed my life for the better. It is literally a high dose of dreams, and I hope that people who suffer like I did can have the chance to use this to treat themselves.”

A 2019 study in rats by researchers at the University of California suggested that DMT microdosing can provide relief for symptoms of depression and anxiety. The injections were administered every three days to roughly follow the schedule of people who microdose. The rats ran through a variety of behavioural tests, which showed “robust antidepressant-like responses.”