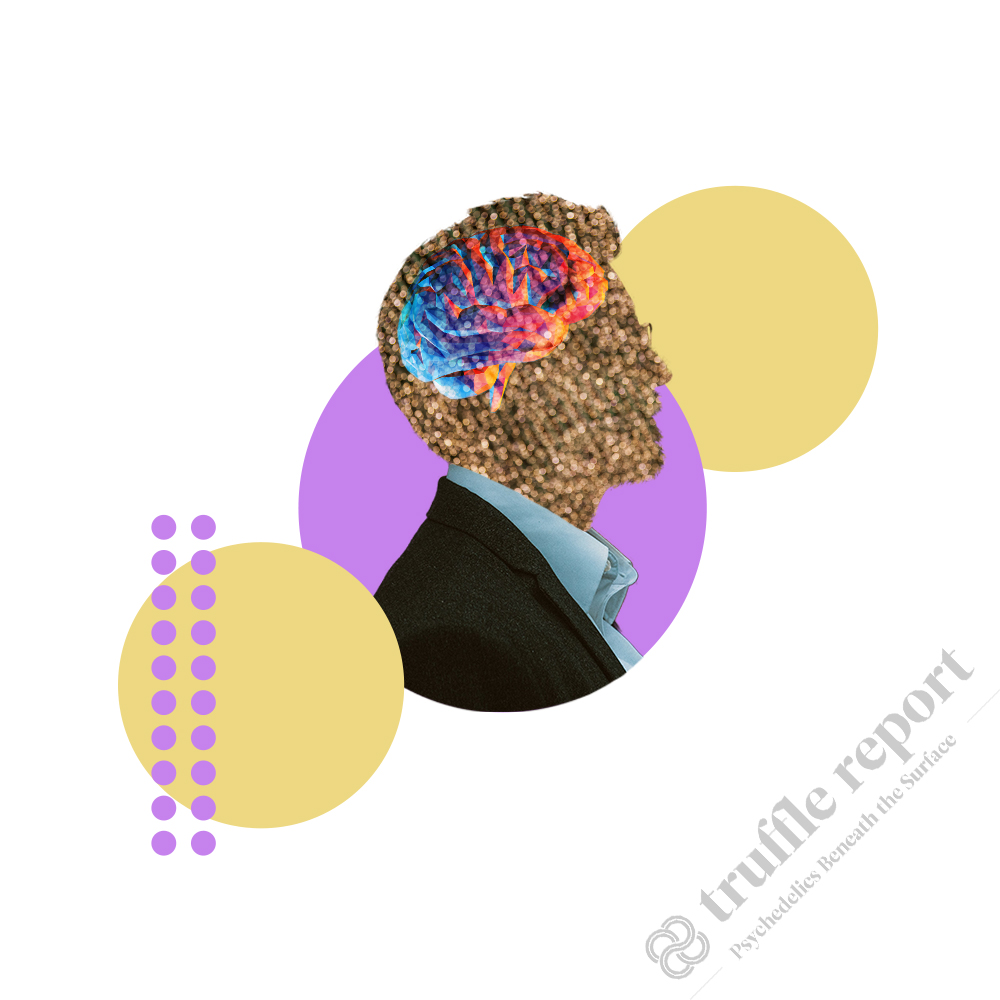 As psychedelics become increasingly viable as treatments for mental and physical health issues, drug developers have begun researching treatments to boost the recovery of neurotransmitter systems throughout the brain and spinal cord. Truffle Report decided to look into the research surrounding DMT and how it can promote structural and functional neural plasticity, and potentially aid in stroke treatment and recovery.

In 2018, one in every six deaths from cardiovascular disease was due to stroke. The World Health Organization (WHO) reports that 15 million people suffer from stroke worldwide each year. Of these, five million die, and another five million are permanently disabled. According to the Centers for Disease Control and Prevention (CDC), stroke is one of the leading causes of death in the United States, with about 795,000 U.S. people suffering a stroke each year.

What is a Stroke?

A stroke occurs when the blood flow that delivers oxygen and nutrients to the brain is blocked by a clot or bursts. When part of the brain can receive neither the blood nor oxygen that it needs to function, brain cells die. The death of the brain cells can lead to a serious physical or mental disability, or in the worst-case scenario, death.

There are three main types of stroke:

The symptoms of stroke vary. The only thing that they have in common is sudden and unexpected emergence. The list of symptoms can include:

N,N-dimethyltryptamine or DMT is a psychoactive compound that can occur naturally within the human body and induces an intense psychedelic experience when ingested. So why are researchers interested in the DMT as a possible salvation for stroke victims?

Previous studies have shown that DMT has great potential to boost neuroplasticity in the brain and to protect it from hypoxia.

A study by researchers at the University of Wisconsin School of Medicine and Public Health in collaboration with the Isfahan University of Technology in Iran discovered that DMT binds to sigma-1 receptors (Sig-1R), which are located throughout the human body. Sig-1R has a major role in protecting brain cells from losing oxygen, resulting in cell death.

A 2016 study by researchers at the Oslo University Hospital in collaboration with the University of Debrecen in Hungary and Sant Pau Institute of Biomedical Research in Spain investigated the effects of DMT on neurons and immune cells during hypoxic stress. Hypoxic stress occurs when organisms encounter insufficient levels of oxygen. Results showed that DMT increases the survival times of these cell types, suggesting that this psychedelic drug can protect cells from hypoxia-induced cellular stress, meaning DMT helps to keep brain cells alive.

A 2018 study by David Olson showed that psychedelics can change brain cells in rats and flies. DMT was found to promote neuroplasticity.

A 2020 study by researchers at the Complutense University Of Madrid in Spain found that not only does DMT encourage the formation of new neurons and activating neural stem cells, it also helps rodents to better perform memory tasks.

In a 2020 study by researchers at the Semmelweis University in Hungary in collaboration with the University of Oslo, DMT-treated rats had reduced brain injuries and increased motor function. The effects were demonstrated in rats who had ischemia-reperfusion injuries in their brains.

With these studies in mind, researchers are now asking whether or not the effects of DMT can help stroke patients.  If so, how do they eliminate the hallucinogenic part of the experience while maintaining the neurogenic benefits?

The first company to make the news was Algernon Pharmaceuticals. This Vancouver-based clinical-stage drug developmer is aiming to use DMT to aid acute ischemic stroke recovery with a microdosing protocol, with clinical trials to start as soon as possible in 2021. The study is being led by Dr. Rick Strassman, who famously labelled DMT “The Spirit Molecule” and has Professor David Nutt of Imperial College London attached as a consultant.

However, PharmaDrug has now filed an FDA Orphan Drug Designation for DMT in stroke. This Toronto-based specialty pharmaceutical company aims to use DMT for emergency medical assistance within three hours of stroke symptom onset.

“We are building an industry-leading foundation to explore the clinical potential of DMT in rare neuropsychiatric and neurological disorders. With the submission of our orphan drug application to the FDA now complete, we will move swiftly to accelerate the research and development of DMT for acute ischemic stroke,” said Daniel Cohen, CEO of PharmaDrug, in a press release. “Additionally, we will continue to broaden our DMT clinical programs by taking advantage of valuable FDA regulatory incentives such as orphan drug, fast track and breakthrough therapy designations.”

If DMT is found to be safe for stroke patients, it can potentially prevent damage in the brain and help speed up post-stroke rehabilitation.