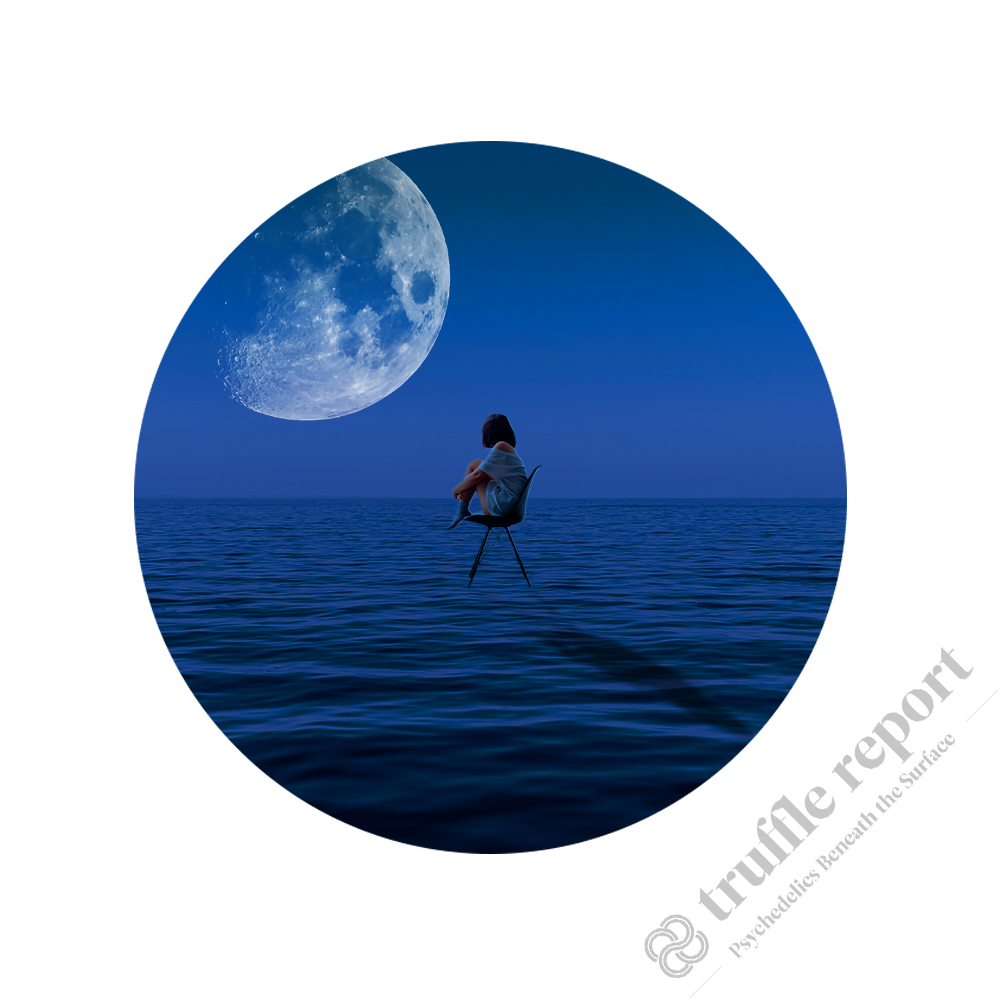 The last several years have yielded intriguing advances for an emerging industry of psychedelic therapies. New research (and even some rediscovered old research) has demonstrated great potential for treating a variety of conditions with substances like LSD, which may revolutionize how we approach mental health issues like anxiety, depression, and addiction. Many companies have joined the psychedelic gold rush, developing and patenting new technologies and synthesis techniques in order to establish themselves in this new frontier. One of the larger such entities is MindMed which has partnered with the Liechti Laboratory at University Hospital Basel in Switzerland for the research and development of new technologies to be used in psychedelic therapy. Among their works-in-progress is the idea of a medicine to neutralize the effects of LSD, which has the potential to completely change how LSD is administered in a therapeutic setting.

What is MindMed’s LSD Neutralizer?

Information on what it will actually be is fairly sparse. In early 2020, MindMed announced the development of the technology and the filing of a U.S. patent. If successful, this technology could enable therapists to put an end to patients’ unforeseen bad trips — theoretically making the process more comfortable for patients and easier to manage for clinicians.

More recently, in February 2021, it was announced that Liechti Laboratory would be conducting a study using a serotonin antagonist — Ketanserin — to see if it can compete with LSD’s serotonin agonist effects and put an end to hallucinations. Ketanserin was developed in the early 1980s and has found use as an antihypertensive agent. Because of its action on serotonin receptors, it has been previously used to study the effects of LSD and has even allowed researchers to confirm LSD’s mechanism of action via serotonin. A previous study by Lietchti demonstrated Ketanserin’s efficacy at interfering with LSD’s effects when administered beforehand — this new study will examine whether or not it can end hallucinations once they’ve already begun.

“Trip Killers” with the EntheoNurse

While MindMed and Liechti’s research is promising, this is far from the first attempt to neutralize a bad trip from LSD. Benzodiazepines and haloperidol have been used to put a stop to negative psychedelic experiences in an emergency room setting. Thorazine, in particular, was widely used until it became clear that the experience could be psychologically traumatic for the patient to whom it was administered. Some LSD users swear by using Xanax for putting an end to an unpleasant trip, and some anecdotal reports online support this. On the other hand, there are reports of Xanax actually worsening the trip and there is currently no scientific evidence that supports its efficacy for this purpose.

To find out more about the effectiveness of the these treatments, we reached out to CJ Spotswood, the EntheoNurse, because of his firsthand experiences in treating patients with psychedelic-induced acute psychosis. Discussing benzodiazepines, CJ tells me “they stop anxiety, but they don’t work on the dopamine system and stop the hallucinations — just the anxious reaction to them. If people receive Haloperidol instead, they might actually experience a worsening of their symptoms”, he continues. “I’ve had patients return to the ER 24 hours after being treated because of an acute reaction to the Haloperidol — it’s not encouraged to use this.” He tells me that olanzapine is the preferred option for helping patients out of bad trips during emergencies.

CJ also points to issues with pulling people out of the experience too quickly: “You’re yanking them out, as opposed letting them ease through it — if someone is having a hard time, giving them something to eat and letting them listen to Pink Floyd might be more therapeutic than just killing their trip.” His answer illuminates the potential problems that may arise if the neutralizer simply becomes a substitute for proper therapy techniques.

I asked CJ what he thought about MindMed’s LSD neutralizer as a concept. “I think you need to examine why you’re using the neutralizer or even LSD” he answers. “There are other psychedelics we can use for therapy that might not be so troublesome — a reaction to LSD can range from 10-12 hours, while a psilocybin trip can last 4-6 hours. You can smoke DMT, blast off to the moon, and be back in half an hour.”

The Pros and Cons of MindMed’s LSD Neutralizer

At first glance, the ability to instantly end an LSD hallucination appears to be an incredibly useful tool for therapists — and doubtless, it will be. But how will it impact the usefulness of the therapy itself?

It has been argued by many that experiencing a bad trip, or a challenging experience, actually has more therapeutic value than experiencing a pleasant trip. Challenging experiences can be seen as a manifestation of past trauma or repressed feelings and may therefore be necessary for confronting and overcoming these in a therapeutic setting. A recent study conducted with 50 Norweigan psychedelic users revealed that many of the subjects who experienced a bad trip felt that — while it might have been unpleasant in the moment — it ultimately ended up having a significantly positive impact on their lives.

A pioneer in psychedelic therapy, Leo Zeff, echoes this sentiment in his compiled interviews, as recorded in Myron J. Stolaroff’s The Secret Chief Revealed:

“Usually where they were interrupted, and unable to get all the way through it because somebody took them off to the hospital and they were given Thorazine or some kind of shit like that. They didn’t get a chance to really complete it, to go through all the bad spaces that they had to go through…

Under my circumstances I helped them through their fears so that when they came out they were really reborn. That’s Stan Grof’s whole model, that’s a rebirth experience. Transformation is rebirth and all that.”

By Zeff’s account, much like CJ’s, ending a trip too early might remove an important opportunity for a patient to sort out unresolved issues. So does that mean an LSD neutralizer isn’t a good idea? Not necessarily.

The Psychedelic Investor offered an analysis into the potential benefits of MindMed’s LSD neutralizer technology, and they are not limited to simply ending a bad trip. He argues that since LSD trips can last for up to 16 hours, having the ability to end one on command might prevent patients from needing to pay for therapy and support for that entire time span. Therapists that administer LSD can use it to end the trip before a patient leaves, preventing any negative occurrences that might have happened throughout the rest of the day —hopefully freeing them of liability, should an accident take place. A patient can still experience a bad or challenging trip in its entirety, if they want to. The LSD neutralizer may be a useful tool for making shorter therapy sessions more feasible and keeping the patients safe once therapy has concluded.

Like any new technology, it’s all in how you choose to use it.

For more of CJ’s insights, you can check out the continuing education programs that he runs as the EntheoNurse. These programs are great for healthcare practitioners who want to learn more about psychedelic therapies and microdosing with psilocybin.