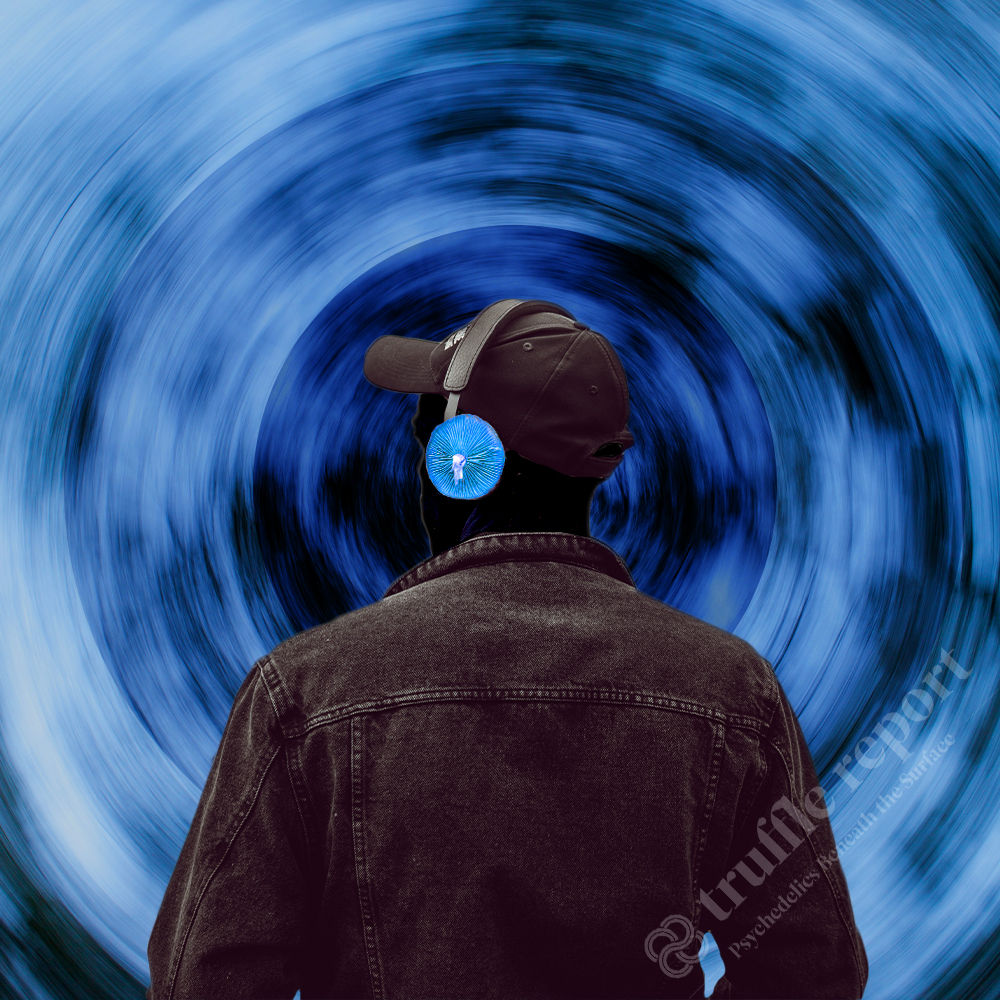 Hallucinations that occur after taking certain psychedelics are associated with a broad range of perceptual distortions. Arguably the most discussed among these are of the visual variety. These may take the form of bright colours, wavy visuals, and trippy geometric patterns, or even —often in the case of DMT— visits from various entities. These can certainly be accompanied by auditory hallucinations as well (the aforementioned entities might even speak), but did you know that there’s a psychedelic that deals exclusively in this effect? Diisopropyltryptamine, otherwise known as DiPT, is a tryptamine derivative that has been found to exclusively produce aural distortions among users. An analog of DiPT, 5-MeO-DiPT, has also been known to elicit similar effects on users —although not to the same extent.

DiPT has seen very limited use, even among devoted psychedelic users. Currently, Florida is the only American state in which it is even classified as a controlled substance. Federally, it is not a scheduled substance in the United States, but is considered an analog to 5-MeO-DiPT —a Schedule I controlled substance.

There is a relative dearth of information and research on DiPT, presumably due to its lack of widespread use. There has been some animal research in which DiPT administered to rodents was compared to other psychedelics. For subjective observations in the effects of DiPT upon human consumption, Alexander Shulgin’s TiKHAL (1997) offers insight into the varying degrees of auditory distortion it can cause. Shulgin —along with his wife and a circle of colleagues —synthesized, researched and tested various psychedelic compounds on themselves and compiled their qualitative observations at various doses.

For DiPT, the observed effects were:

Shulgin’s observation of hearing the voice of a “spirit” when taking the 250mg dose reflects DiPT’s structural similarities to DMT —which can also promote “visits” from spiritual entities.

You could be forgiven for failing to notice that DiPT and 5-MeO-DiPT are even distinct substances, based on the available information. This is partly due to the fact that some sources also seem to conflate facts about DiPT with facts about 5-MeO-DiPT — also known as “foxy”. Unlike DiPT, 5-MeO-DiPT has seen some recreational use since the late 1990s. In response to this, as mentioned above, it was classified as a Schedule I controlled substance in the early 2000s.

Although they are analogs, DiPT and foxy differ greatly on their reported effects. Shulgin also describes these in TiHKAL:

Shulgin noted that the aphrodisiac effects of 5-MeO-DiPT compared to, or even transcended, those of 2C-B. It makes sense that 5-MeO-DiPT, like 2C-B, has been used as an alternative to MDMA in recreational club settings. “Foxy” has empathogenic and stimulant effects that don’t overlap with DiPT.

Having said that, Shulgin noted that 5-MeO-DiPT appeared to have its own distinct hallucinogenic effects on auditory perception that were distinct from DiPT. It affected the way that an individual might perceive sounds rather than altering the sounds themselves.

Presently, there has been little to no research on any therapeutic benefits to using DiPT. As unique as a fully aural hallucinogen may be, there is still very little interest in it in either medical or recreational circles. After recording his qualitative observations in TiKHAL, Alexander Shulgin excitedly observed that it may have applications for observing the auditory centres in the brain —and noted that it could readily be modified structurally for other applications as well. Considering its unique effects, it’s hard to imagine that it doesn’t have some practical use just waiting to be discovered.