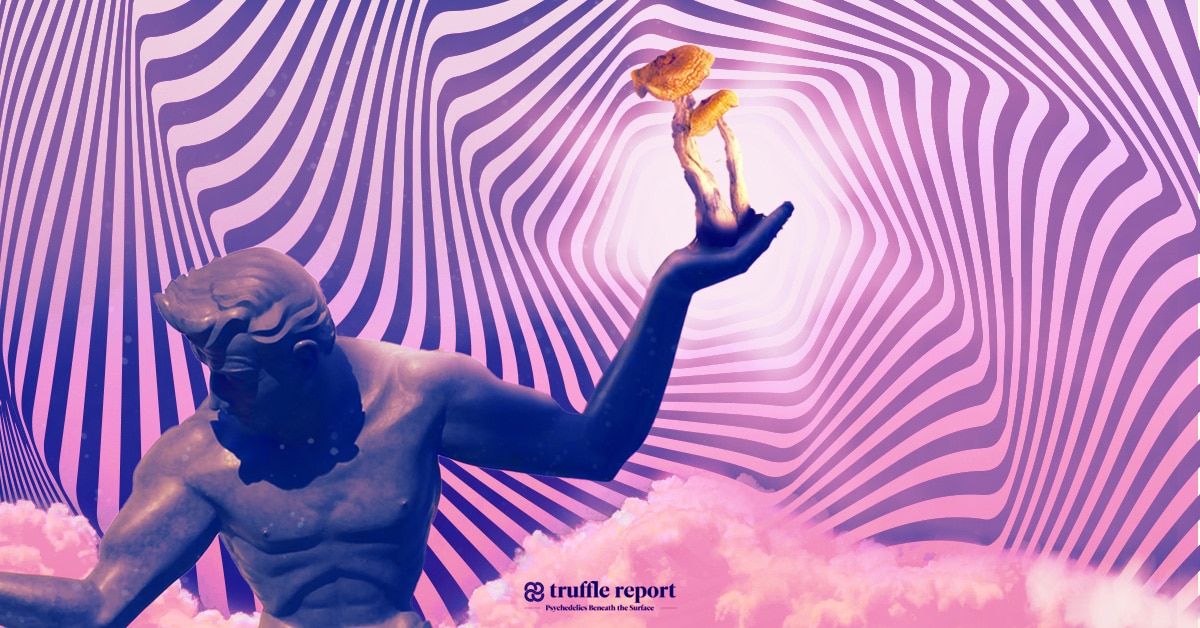 Detroit to Vote on Decriminalizing Psychedelics on Nov. 2

A grassroots movement in Detroit, Michigan is leading a ballot initiative to make entheogenic plants and fungi the lowest law enforcement priority in the city.

Spearheaded by Decriminalize Nature Detroit, the ballot initiative was approved by the state elections board last month after the advocacy group successfully obtained 3600 signatures from residents.

Justin Petty, also known as Moudou Baqui, the spokesperson for DN Detroit, confirmed with Truffle Report that the voters will be deciding the future of personal psychedelic possession for the city on November 2, 2021.

“The ballot would allow personal possession and cultivation of sacred plant medicines, including psilocybin, iboga, and ayahuasca,” Baqui says. He tells Truffle Report that this ballot initiative would also allow small businesses to conduct community-based ceremonies in the city.

Baqui shares that the non-profit is working with political consultants, who prior to collaborating with DN Detroit and DN National, were utilizing ballot language that went against the ethos and principles of DN in ensuring equitable access, including a limited participant task force, and the continued criminalization of peyote cultivation. “DN national and Michigan leadership is working with these political consultants to rectify the language and we are hopeful we will be able to work through the differences in a publicly accountable way so we may lend our support to this initiative,” he says.

Unlike most local Decriminalize Nature initiatives that were approved via city council resolutions, Detroit activists are opting for a ballot measure and letting the voters have a say. Baqui shares that there’s “so much political turmoil” in the city council, and that councilmembers are “afraid to engage in discussions” on the issue.

That said, the ballot language continues to align with DN’s mission to make personal possession of natural entheogens and fungi the lowest law enforcement priority. To take this further, Baqui shares that the ballot measure also includes objectives similar to what Oakland has been attempting in the hope of expanding their psychedelic decriminalization.

Similar to Oakland’s Community Healing Initiative (OCHI), the ballot includes a provision for local community-based ceremonies and social sharing or a‘ gift model’.

“There’s a ‘provision of gift model’ in which people give away whatever that they [produce], and allow traditional practitioners doing it [ceremonies] and being able to sustain themselves,” Baqui says. This language, he shared, is framed around the FIFO business model which stands for ‘first in, first out.’

He adds, “Here in Detroit, we are on the lookout for any type of licensing structures which will create a barrier of entry to people, whether you’d have to pay to participate or pay to be considered for this. We want to make sure that there are no artificial barriers put up that will limit people.”

Two Michigan senators also introduced a bill to decriminalize psychedelics at a state level earlier this month. Meanwhile, Ann Arbor is celebrating the one-year anniversary of its council’s unanimous approval of a resolution making entheogens the lowest law enforcement priority in September 2020.