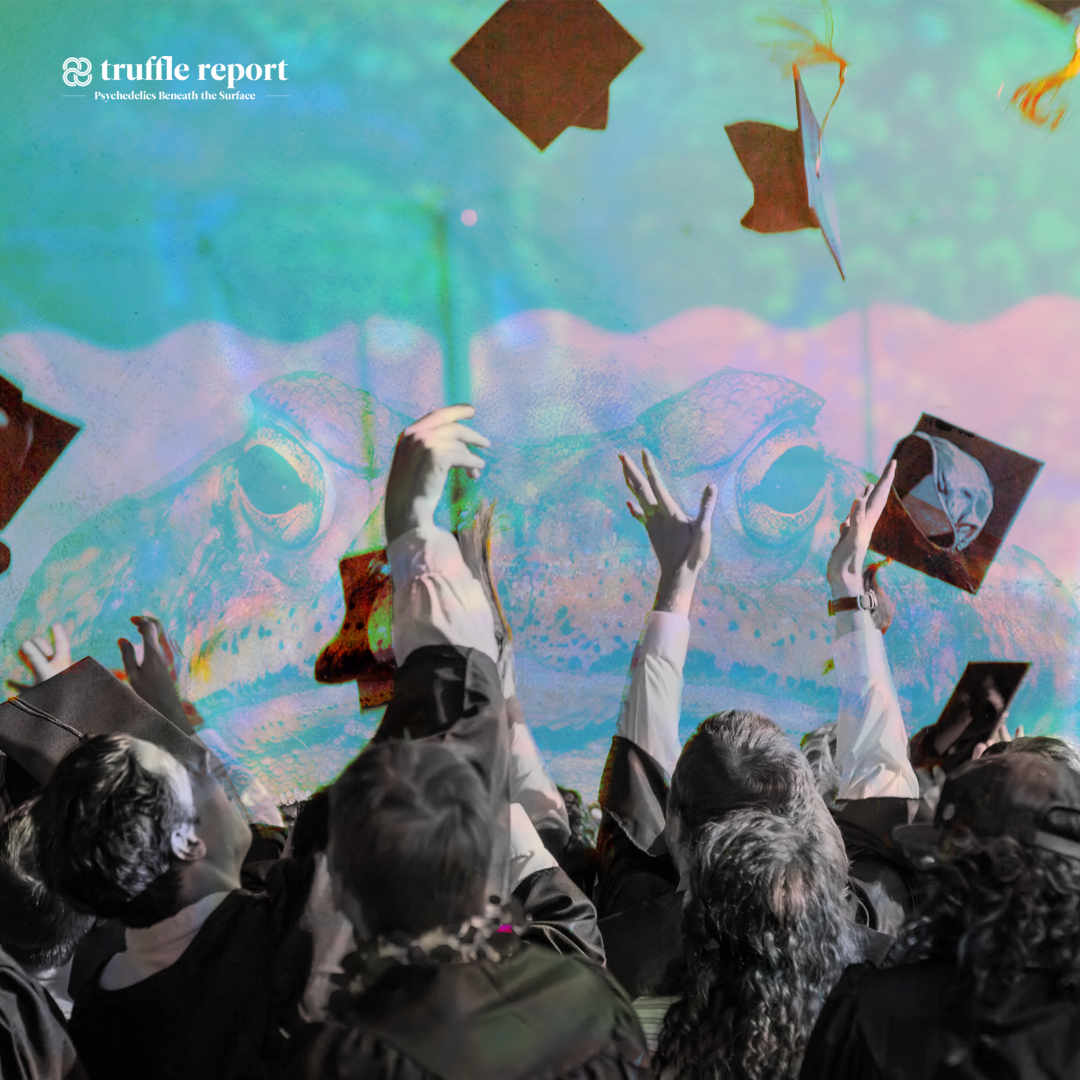 The Demand is Rising for Psychedelic Training, Therapists

During our session last week, my therapist, who currently resides in India, asked me if I could help her in finding a training program for psychedelic-assisted therapy. Although unexpected, it didn’t surprise me. Psychedelics, while still largely outlawed, are receiving global recognition among healthcare professionals as they continue to show positive results in treating mental health concerns.

With that, more therapists are signing up for psychedelic training programs, gauging the prospective demand based on psychedelic breakthroughs. A Canadian organization recently concluded just such a program with the first batch of government-approved psychedelic practitioners.

A handful of institutions have already started to offer training for therapeutic psychedelics in North America and Europe, including post-graduate courses offered by Fluence in conducting ketamine-assisted therapy.

As a recent addition to the growing list of psychedelic education providers, Beckley Psytech, an Oxford, U.K.-based organization studying psychedelics for the better understanding and treatment of neurological and psychiatric disorders, recently began collaborating with Fluence to develop a training program for administering 5-Meo-DMT. This tryptamine is found — among other places — in the Sonoran Desert Toad.

Yet to be launched, the American-European training program by Beckley and Fluence is expected to be different from others specific to psilocybin or MDMA. Unlike other psychedelic drugs, 5-MeO-DMT is said to induce experiences that correlate with positive effects in a short period.

“If we can show that 5-Meo-DMT is similarly effective to drugs such as psilocybin or MDMA but the treatment takes an hour rather than six to eight hours, like a psilocybin or MDMA trip, that would mean that many more patients could be treated,” says Cosmo Feilding Mellen, Director and CEO of Beckley Psytech.

He explains that if the research on 5-Meo-DMT indicates the substance is effective for treating depression in a shorter period, it would lessen the burden on the healthcare system with “similar levels of safety and efficacy that would be valuable for patients.” Mellen adds, “Part of the work that we’re doing is developing a psychotherapy training program in combination with a drug that’s specifically tailored to the 5-Meo-DMT experience.”

While Fluence is writing the training manual for 5-Meo-DMT, Beckley Psytech will be providing the necessary research and drug administration. At the time of this interview, Mellen mentioned that the legality and approvals from the U.S. Food and Drug Administration for administering drugs are still under review, and the training might still be conducted without the involvement of the substance.

Beckley Psytech has also begun enrollment for its study on patients suffering from short-lasting unilateral neuralgiform headache attacks (SUNHA), which is a rare headache condition diagnosed in approximately 46,000 patients in North America and Europe

Stigma and discomfort have been attached to psychedelics for decades. Now, training centres and regulatory bodies are granting Continuing Education Credits for psychedelic therapy programs, giving confidence to healthcare professionals looking to work with these treatments.

While providing Continuing Education Credits, some courses have also opened options to specialize in a certain kind of drug therapy, such as psilocybin or MDMA-assisted therapy, with a chance to legally utilize these substances during the training program. For instance, ATMA Journey Centers in Alberta, Canada provides the option to apply for regulatory exemptions. While still awaiting exemption responses from Health Canada, the training program would allow the consumption of psilocybin, and let practitioners learn vital lessons on administration from their own experiences.

Similarly, TheraPsil — a Canadian nonprofit organization providing psychedelic-assisted therapy for end-of-life distress — received exemptions for training 19 practitioners including nurses and therapists, allowing them to consume psilocybin doses during their course. The program is still underway.

As the potential treatment continues to take a concrete shape in the mental healthcare realm, the demand for practitioners trained for psychedelic-assisted therapy will rise. ATMA Journey Centers, on the success of the first psychedelic training program, stated, ‘When it was first announced in February, the inaugural course sold out and developed a substantial waiting list, indicating the significant interest that exists in the therapist community for psychedelic-oriented training.’

In addition, online communities like Psychedelic Grad are emerging, providing information about building a career in the psychedelic space. In a podcast titled ‘Curious to Serious’, the hosts have been discussing topics to understand and navigate psychedelics as a field of work and study.

Timely education with psychedelic substances would allow practitioners to understand the substance, ensure equity and affordability of the new modality, and also prescribe the treatment when needed.