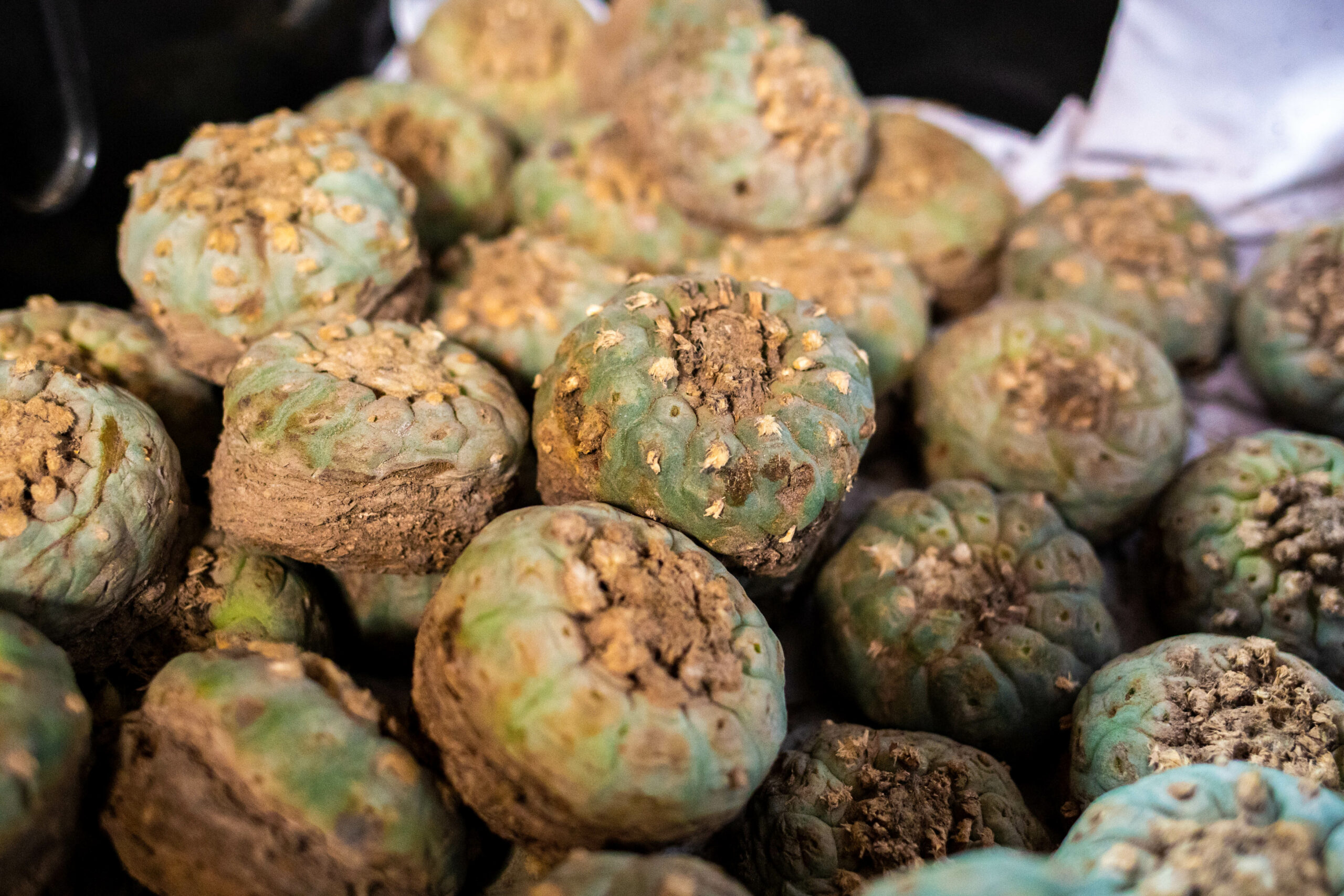 Natural psychedelic advocacy group Decriminalize Nature released a working plan for peyote conservation on Wednesday, standing by members of Native American Churches and Federally Recognized Tribes, and expressing solidarity in their demand to allow cultivation of the cactus.

“Decriminalize Nature advocates that Cultivation of Peyote by members of Federally Recognized Tribes and Native American Churches should be immediately decriminalized and removed from DEA oversight and regulations, increasing the ability of tribes and churches to choose this means of decreasing demand on the limited natural habitats,” DN writes in its resolution.

The measure comes as a response to an open letter by the Indigenous Peyote Conservation Initiative (IPCI) Committee released last week, addressing the ongoing psychedelic movement across the country.

In their open letter, IPCI asked groups leading the psychedelics movement in the U.S. to exclude peyote from their decriminalization resolutions.

“This is not due to opposition to decriminalization efforts in general, but because there is an entire conservation strategy already underway,” IPCI Committee writes. “It is important this effort not be interrupted or diluted. Individual, state, or local decriminalization efforts that include peyote can be disruptive to the nationwide strategy driven by Native American people to protect, conserve, and ensure the spiritual and ecological sustainability of peyote.”

Peyote cacti grow naturally in South Texas alongside the Mexican border. Following an amendment to the American Indian Religious Freedom Act in the 1990s, the legal extraction of peyote was exclusively allowed to Native American Churches (NAC), as it constitutes an integral part of their rituals.

Since then, peyote harvesting has grown exponentially, and is now providing for an estimated 500,000 NAC members throughout the United States. While Texas is where most NACs across the country seek the sacrament, the cultivation of peyote, even for religious purposes, is prohibited in the state and other areas that are suitable for its growth. In the wild, it takes between 7-12 years for the cactus to grow and produce the peyote button, which is too slow to meet the growing demand and inadequate to maintain sufficient stock for the future.

“Peyote in its natural habitat should be available only for Indigenous communities and poaching should continue to be penalized,” DN says. It further adds, “Decriminalization of Peyote for personal cultivation for non-Indigenous should occur immediately to reduce the demand for the cacti that are extracted from Indigenous sources and habitats for the peyote trade.”

An analysis by Cactus Conservation Institute (CCI), a non-profit organization studying and advocating the preservation of peyote, says that at least 261 greenhouses cultivating peyote would be needed to meet the rising demand.

In recent years, conservation groups have expressed dissatisfaction with activist groups’ efforts, including Decriminalize Nature’s, to decriminalize entheogens, including peyote, en masse. The substance has been dropped from city resolutions following the request by the NAC to preserve it.

“Decriminalize Nature is young—only two and a half years old, so I honor the long trek of IPCI and NCNAC (National Council of Native American Churches) and the many indigenous people of the Americas who have fought for the survival of their traditions and cultures,” Carlos Plazola, Chair of Decriminalize Nature says in his response to the open letter.

DN has been at the forefront of the psychedelic movement, organizing local decriminalization efforts. Beginning with Denver in 2019, at least seven cities— including the capital district of the U.S.— have made entheogens their lowest law enforcement priority.

“From December 2020 to February 2021, we encouraged the formation of a Blue Ribbon Task Force to study ways to save peyote from extinction as part of the CA state-wide effort to decriminalize entheogens. But we understand the IPCI and NCNAC did not support this public process and discouraged its formation,” he says.

Posing a question for clarity, Plazola says, “We are eager to understand why they believed it was not a good idea to bring together indigenous leaders from various tribes in California, the U.S. and Mexico; conservation biologists; leaders of IPCI and NCNAC; policymakers; botanists, biologists, climatologists, and others to openly study ways to ensure peyote does not go extinct, while still honouring indigenous rights and rituals with Peyote.”

California’s Sen. Scott Wiener excluded peyote from his bill proposing to decriminalize psychedelics statewide, citing the religious significance of the plant in Native American spirituality and its “nearly endangered status.”

On that point, CCI raised concerns over excluding the plant from the bill, saying that legal cultivation is necessary for the survival of peyote, and should be included.