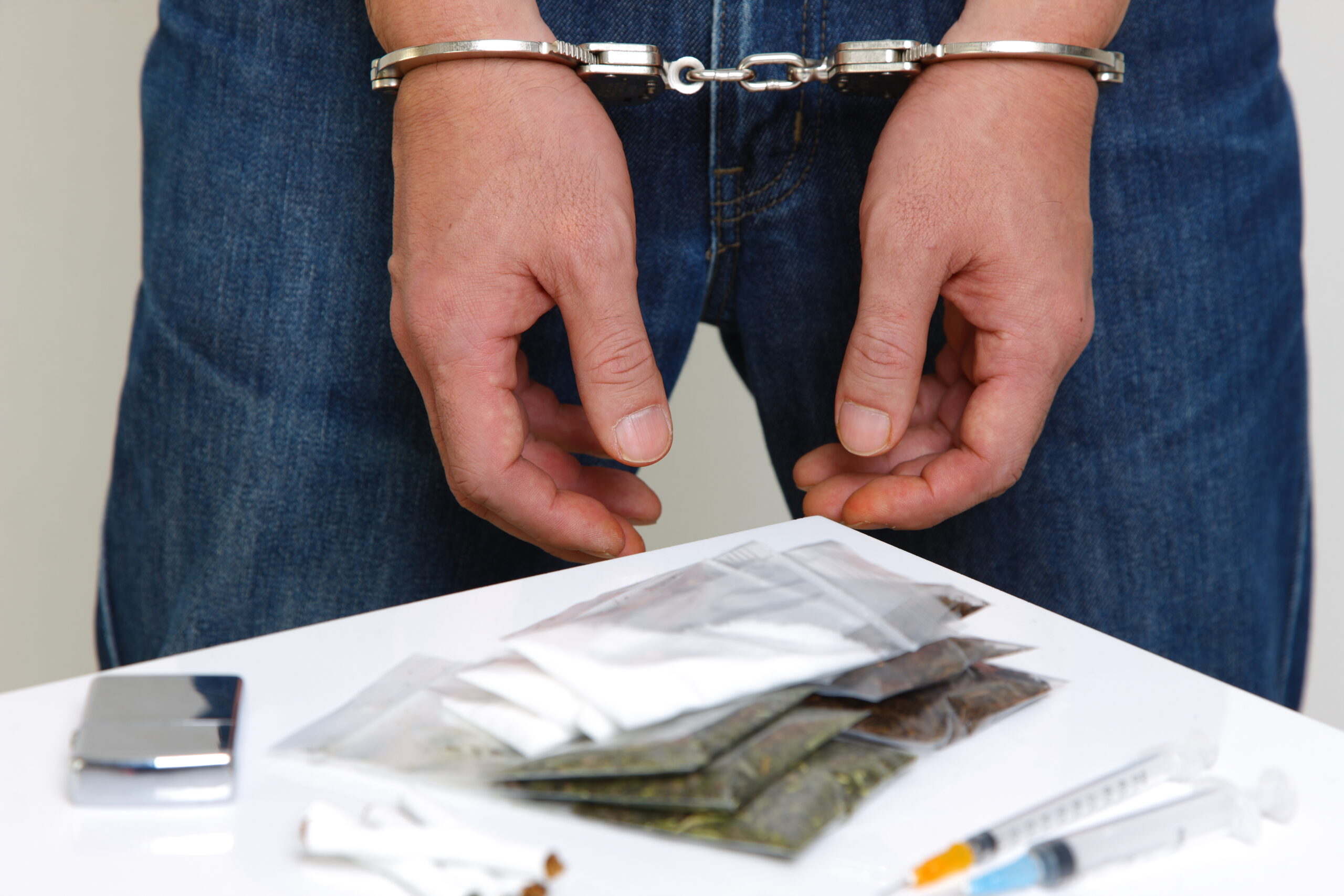 We’re seeing a substantial shift in policy as the movement to decriminalize drugs continues to expand nationally. More than ten U.S. states have filed varied versions of drug policy reform bills, including de-regulation of psychedelics, and in some cases, simple possession of small amounts of controlled substances.

The month of March was eventful for a number of reasons. New York introduced a bill to decriminalize psilocybin, while Vermont lawmakers put forward a comprehensive slate of bills in an attempt at decriminalizing drugs. In the meantime, Iowa’s progressive psilocybin bill failed to advance after its historic hearing in committee. The month ended with the Biden Administration’s opposition to federal legalization of marijuana, and New York State signing its historic cannabis legalization deal on March 31. Truffle Report has compiled a round-up of all of the legal reforms and political discussions that took place last month.

The bill, introduced by Rep. Jeff Shipley in February, proposed to decriminalize psilocybin, a Schedule I substance. The House Public Safety Panel heard testimonies from Iowa residents, experts including therapists, and those who claimed to have used psilocybin to overcome their childhood trauma, but ultimately decided not to advance the proposed legislation.

Shipley told Truffle that he was happy to start a conversation about drugs and stigma, adding that he saw it as an opportunity to encourage Iowans to share their experiences in future.  “People are already making their choices on their own so I get that,” he says. “Whether you like it or not, these things are happening and people are recognizing the potential. So, the truth is getting out there and the more the people lead, the more the politicians will follow.”

Another bill sponsored by Shipley, suggesting an amendment to the state’s existing Right-to-Try Act, also failed to gain traction in March. It was an attempt to include psychedelic substances in RTT for ‘treating patients diagnosed with a terminal illness or a life-threatening disease’.

“The legislation I introduced was actually poorly crafted in terms of solving the problem,” Shipley admitted to Truffle.

Last month, Vermont lawmakers continued to introduce a series of bills, all aimed at ending the decades-long War on Drugs. Nine bills, including the flagship legislation to decriminalize possession of all drugs, all look to tackle different facets of the opioid overdose crisis and its related consequences.

Bill H.422, sponsored by Rep. Selene Colburne, was introduced on March 9. The legislation, modelled on Oregon’s Measure 110, will help in ‘determining the benchmark personal use dosage and the benchmark personal use supply for regulated drugs.’ It also imposes a civil violation fine of up to $50, which can be waived off if the individual agrees to go through the screening for substance misuse treatment services.

A new bill to decriminalize psilocybin was filed in the New York State Assembly on March 8. The bill, introduced by Assemblywoman Linda Rosenthal (D) proposes to decriminalize two psychedelic substances— psilocybin and psilocin.‘With the opportunity to positively affect the lives of millions suffering [from] mental health and addiction issues, this bill will decriminalize psilocybin and allow further research into the study of the drug and its beneficial uses for treatment,’ it reads. The bill has been referred to the Assembly Health Committee.

Michigan activists announced a plan to take their psychedelic decriminalization efforts to a state level and introduce a wider drug policy reform. This comes after Ann Arbor and Washtenaw County both made possession of entheogenic plants and fungi their lowest law enforcement priority.

“Our mission is to improve human health and well-being by decriminalizing and expanding access to entheogenic plants and fungi through political and community organizing, education and advocacy,” Julie Barron, Co-Director of Decriminalize Nature Michigan says.

The advocacy group is currently working on the final draft of the bill and coordinating with the sponsors. Barron told Truffle Report. “We have written and submitted the [draft] legislation to the Democrat Senator. He is planning to have the city attorneys look at it and then get back to us. That’s the stage we’re at right now,” she adds.

A Seattle-based palliative care doctor has sued the U.S. Drug Enforcement Administration for denying patients access to psilocybin in the treatment of end-of-life distress, despite the provisions listed in the Right to Try Act. RTT is a federal law enacted in 2018. It allows patients with life-threatening conditions to try “eligible investigational drugs”, which include those that have successfully cleared a Phase I trial.

Dr. Sunil Aggarwal, a palliative care physician and co-director at AIMS Institute, filed a petition in November asking for access to psilocybin under the Right To Try Act in treating two patients suffering from terminal illnesses. However, the DEA denied the request, saying that psilocybin can only be given to researchers.

“The DEA simply said they’re not going to [grant] access for therapeutic use, which conflicts with the state and federal RTT laws,” Kathryn Tucker, special counsel with Emerge Law Group and the lead attorney for Dr. Aggarwal says. Referring to the federal agency’s order, she adds, “if you want to obtain it, you must become a researcher. A researcher is very different from a clinician who is providing therapeutic services… Despite the legislators’ intent that terminally ill patients can make informed decisions with their health care providers about eligible investigational drugs, the reality is not so straightforward.”

The residents of D.C. voted to decriminalize possession of entheogenic plants and fungi during the November elections with a sweeping result of 76 percent of votes in favour.

The new legislation, also called the Entheogenic Plant and Fungus Policy Act of 2020, directs the Metropolitan Police Department ‘to make investigation and arrest of adults for non-commercial planting, cultivating, purchasing, transporting, distributing, possessing or engaging in practices with entheogenic plants and fungi among the lowest law enforcement priorities.’

Mack introduced bill S.604 aiming to replace criminal penalties for simple possession with a civil violation of $100. In a recent state Senate Judiciary Committee hearing, Mack told the panel, “Today as overdose rates skyrocket all over the U.S., people are in need of drug treatment. They might avoid this treatment because of the criminalization associated with their drug use but when we decriminalize, we find that people are more likely to come out of the shadows and seek help.”

A competing bill was introduced in the state senate in February, aiming at defelonizing simple possession. The bill would reclassify possession of drugs as a misdemeanour.

In a recent webinar for New York City’s Mayoral forum, Andrew Yang shared that he is open to legalizing psilocybin. However, he didn’t quite take a strong stand on blanket decriminalization of all controlled substances.

The forum was organized by VOCAL-NY on March 17 to discuss drug policies, homelessness and the opioid overdose crisis in the city. Dianne Morales (D) shared her vision of supporting those who have been impacted by the War on Drugs, over-policing, and the criminalization of marginalized communities. Eric Adams (D), also supported the full legalization of marijuana but said no to supporting the decriminalization of all drugs.

Meanwhile, New Jersey Governor Phil Murphy stated during a press briefing that he is “open-minded” to hearing arguments for further decriminalizing all drugs in the state.