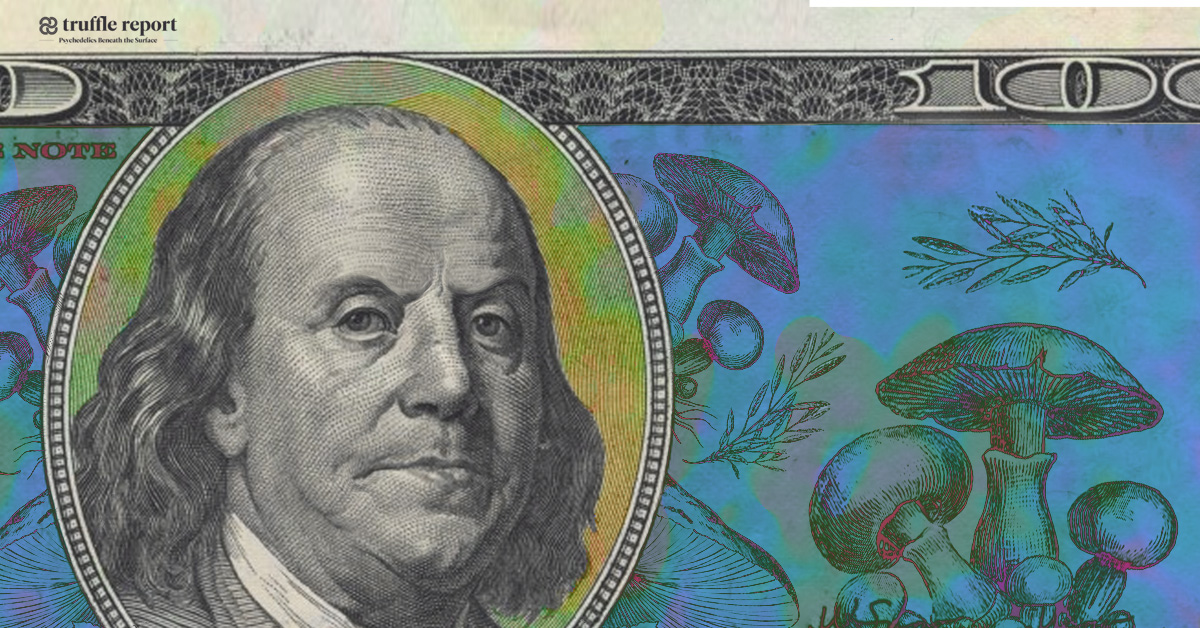 The tightly regulated production quotas for certain Schedule I and Schedule II substances including psilocybin, cannabis, MDMA, DMT, and LSD for scientific research will see a significant increase in 2022, the U.S. Drug Enforcement Administration (DEA) announced.

In a notice published last week, the DEA said that there has been a “significant increase in the use of schedule I hallucinogenic controlled substances for research and clinical purposes.”

The increases are “to support manufacturing activities related to the increased level of research and clinical trials with these schedule I controlled substances,” the notice published in the Federal Register says.

In September, the federal agency had announced a historic increase in psilocybin from 30 grams to 1500 grams for 2021, while quotas for MDMA and LSD remained the same.

While the DEA has previously responded to the rising research demands, and shifted their production quotas for Schedule I substances including cannabis, the national agency is now being asked to further act in line with the changing attitudes towards psychedelic substances and their potential therapeutic benefits.

The document will be available for public comment until November 17, 2021.

Advocates have suggested multiple changes to the existing regulations on controlled substances to accommodate the evolving requirements, including expansion of production quotas for psilocybin and MDMA, and more research licenses to look into Schedule I drugs.

In a recent opinion piece with Scientific American, Mason Marks, Senior Fellow and Lead on the Project on Psychedelics Law and Regulations (POPLAR) at Harvard’s Petrie-Flom Center writes, “The CSA does not define currently accepted medical use. But federal lawsuits on cannabis rescheduling provide guidance and suggest that FDA approval is not a requirement for meeting that criterion. Instead, qualifying evidence may come from adequate and well-controlled clinical trials. Phase I trials should be sufficient, and many have been completed using psilocybin.”

He further added, “The Schedule I status of psilocybin artificially restricts clinical trial enrollment. The DEA limits how much psilocybin can be produced annually, which drives up costs, and the agency imposes other unnecessary burdens on researchers. Regardless, unblinding is likely less of a problem than critics claim.”

Activism for drug policy reforms is having a moment in North America. Recently, a group calling itself Anonymous Apes protested in costume outside of DEA headquarters in Arlington, Virginia to call attention to the need for policy reform.

Taking inspiration from Stanley Kubrick’s 1968 sci-fi film 2001: A Space Odyssey, the group danced around an eight-foot-tall monolith outside of DEA headquarters, asking for the evolution of drug policies.