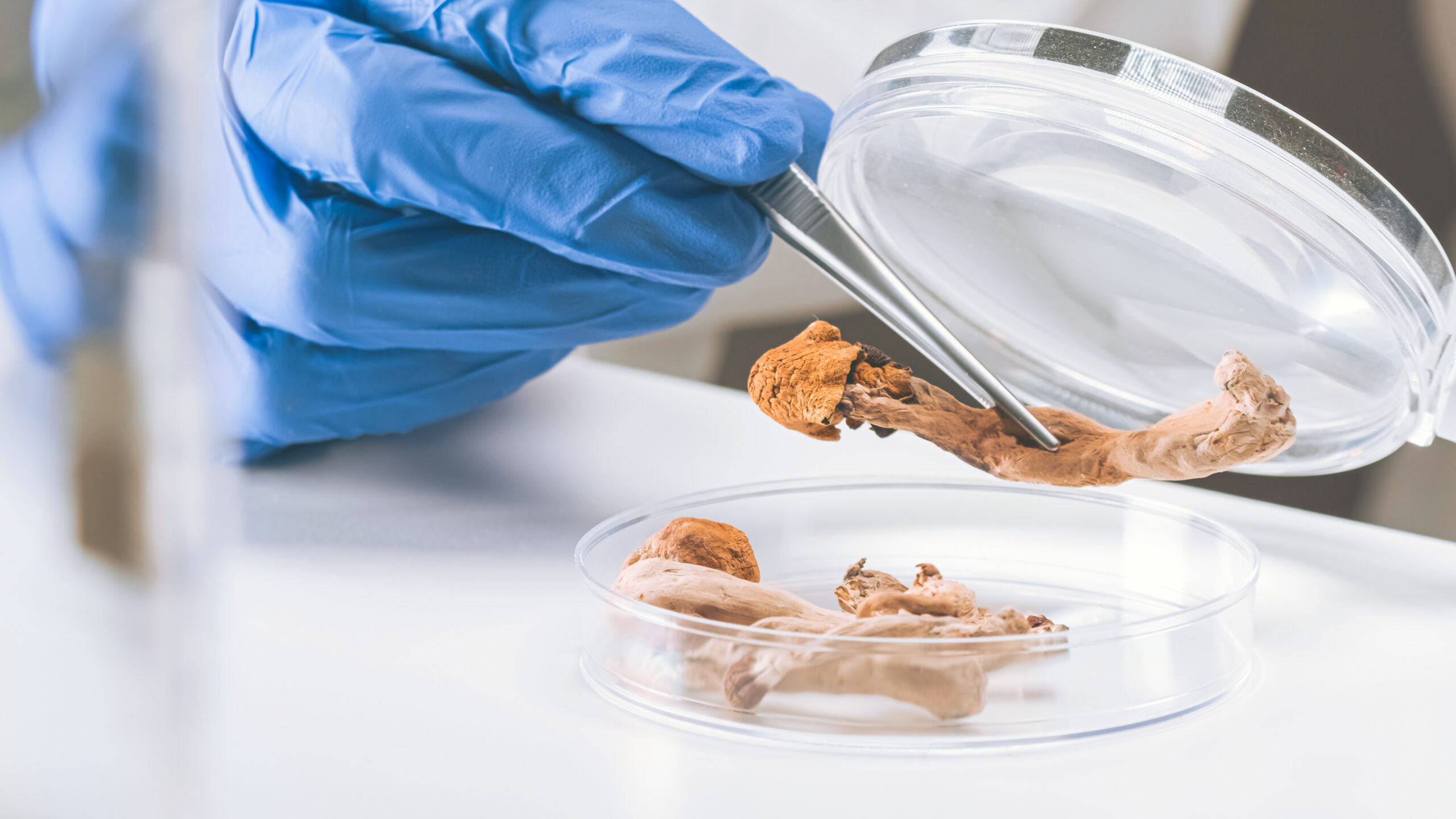 After a Seattle-based palliative care doctor sued the U.S. Drug Enforcement Administration (DEA), the federal agency is now requesting that the federal appeals court drop the lawsuit, citing a potential boost in the illegal trade of the substance through the limited medical access.

In a brief submitted to the U.S. Court of Appeals for the Ninth Circuit last week, the DEA has asked that “the petition for review should be dismissed for lack of jurisdiction or denied.”

Dr. Sunil Aggarwal, a Seattle-based palliative care specialist, sued the DEA in March after the federal agency denied their petition for access to psilocybin mushrooms under Washington State’s Right-to-Try law. The request was filed on behalf of his two patients, both suffering from advanced cancer. RTT, enacted federally in 2018, allows patients with life-threatening conditions to access eligible investigational drugs.

“This Court lacks jurisdiction over the petition for review. The Controlled Substances Act [CSA] limits judicial review to DEA’s “final” decisions,” Acting Assistant Attorney General Brian M. Boynton writes on behalf of the federal agency. “Here, the DEA did not make any kind of final decision. It did not create a new rule or grant or deny an application. DEA merely shared its view of the Right to Try Act.”

It continues, “But even if the DEA’s letter were reviewable, the petitioners’ suit would still fail.”

“First the agency argues that there was no final agency action,” she says in her response to the brief. “This is an attempt to prevent the court from reaching the merits. Letters have been deemed final agency action in a variety of cases.”

Tucker shared that the comments will be clearly reflected in the upcoming response due July 16. The case has been further scheduled for an oral argument on September 2.

The brief claims that allowing medical access to psilocybin would boost “drug abuse” and “illegitimate traffic of controlled substances.”

“The idea that denying dying patients psilocybin therapy is necessary to prevent drug abuse and control trafficking is patently ridiculous,” Tucker writes to Truffle Report in an email response.

She adds, “Moreover, to the extent DEA has a concern about controlling the substance, it has plenty of latitude to call for security measures, that is its proper lane and the lane it should be restricted to.”

The DEA further writes: “The Right to Try Act exempts eligible investigational drugs from specifically identified requirements in the [U.S. Food, Drug and Cosmetics Act]. That exemption does not rescind the CSA or modify the restrictions that the law places on Schedule I substances.”

“On the petitioners’ reading of the Right to Try Act, DEA would be powerless to prevent an unscrupulous doctor from obtaining Schedule I substances from an unregistered manufacturer,” it adds.

When Dr. Aggarwal filed a petition in November asking for access to psilocybin under the RTT, he also sought permission to either find a legal supplier for the substance, or grow it himself. Organix, a company registered as a distributor of psilocybin, responded to the request.

“As to the merits, the DEA arguments are notably weak. The CSA does not control over the  FDCA [Food, Drug and Cosmetic Act], to the contrary: the FDCA has primacy over the CSA,” Tucker says.

She argues, “The RTT amends the FDCA. The RTT does not exclude Schedule I substances from its ambit (as a few of the state RTT laws opt to do). Hence RTT applies to substances on Schedule I.”

In May, a bipartisan group of attorneys general representing eight U.S. states and the District of Columbia filed an amicus brief against the DEA, saying the federal agency “overstepped the limits of its authority” by not recognizing the RTT law and its status under the U.S. Controlled Substances Act.

The case originated from Dr. Aggarwal’s petition in November 2020, requesting the DEA to access psilocybe mushrooms for his palliative patients under the existing RTT law. After months of silence from the federal agency, Dr. Aggarwal, with his lead attorney, Tucker, wrote to the DEA. Their request had been denied.

After receiving the response, a petition — which has now become an appeals court case — was filed against the DEA.

The federal agency has been dragged to court a number of times for its decisions on the criminalization of restricted substances, and its delays in approving requests by cannabis manufacturers. The DEA came up with a set of revised rules in March 2020, in an attempt to address the concerns of marijuana growers.