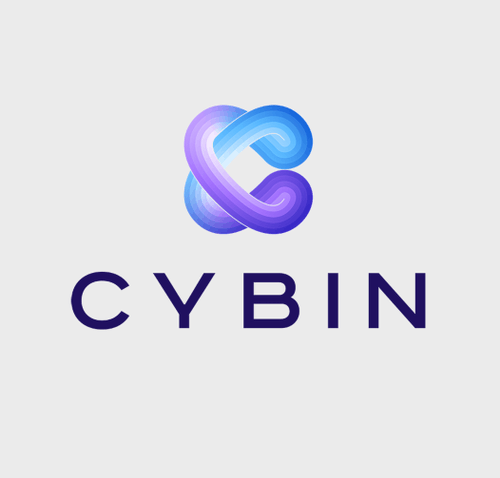 Last week, Cybin Inc. had announced its entry into an agreement to acquire Adelia Therapeutics as part of a strategic growth program. Cybin has since expedited the completion of this acquisition, following their buyout of 100 percent of Adelia’s shares for up to CDN $20,161,575, or approximately USD $15.75 million. The official release can be found here.

Through this agreement, Cybin gains access to new patented active pharma ingredients (APIs) as well as a proprietary drug delivery platform (developed by Adelia). In addition, Cybin now possesses a significant presence in the U.S. market thanks to the procurement of an operating biotech development facility in Boston (home to the Adelia leadership team, as well as Cybin CEO, Doug Drysdale).

As the commercial psychedelic space expands, we can expect a continuing wave of acquisitions, mergers, and partnerships aimed at diversifying drug development portfolios and methodology. Profitability for psychedelics companies in any forthcoming legal landscape will likely depend on the creation of unique IPs and patentable compounds. Novel delivery methods paired with digital therapeutics and facilitation technology are also emerging areas of interest, serving to distinguish innovators to investors.

“We are thrilled to join forces with Adelia. We see this acquisition as potentially advancing Cybin’s ability to innovate our psychedelic drug development program and diversify beyond major depressive disorder. Adelia’s focus on novel delivery methods and innovative therapies may contribute to our goal of therapies with faster onset of action, smoother pharmacokinetic profiles, shorter treatment periods, and reduced side effects. Adelia’s expertise across multiple molecules and multiple indications, could potentially give Cybin the ability to address gaps across a larger domain,” said Doug Drysdale, Chief Executive Officer of Cybin, in this morning’s release.

The addition of Adelia will diversify Cybin’s operational portfolio, currently focused on the development of medicalized psilocybin for major depressive disorder, or MDD, to include novel psychedelic molecules aimed at targeting other indications in future.

“Cybin brings complementary resources to the table, and together we can advance our shared goal of bringing psychedelic therapies to a broad spectrum of indications. This transaction positions us well for growth in the public market and gives us access to the capital needed to advance these projects from the bench, through the clinic, and ultimately to the patients who desperately need them. We have a great deal of respect for Doug and his team and look forward to the opportunity to transform the psychedelic therapeutics industry together,” said Alex Nivorozhkin, PhD, Co-Founder and Chief Executive Officer of Adelia, in the same release.

The sale of Adelia to Cybin follows several weeks of sharp rises in share prices for major players in the emerging psychedelics sector. As the number of listed psychedelics entities grows, and rounds of public and private financing bring increased capitalization, we expect to see similar mergers and acquisitions as companies vie for positions of strength in an already crowded and competitive field.

Truffle Report wishes to disclose that Cybin Inc. is a client of our parent company, Puff Digital. The content of this article was not solicited or sponsored in any way.