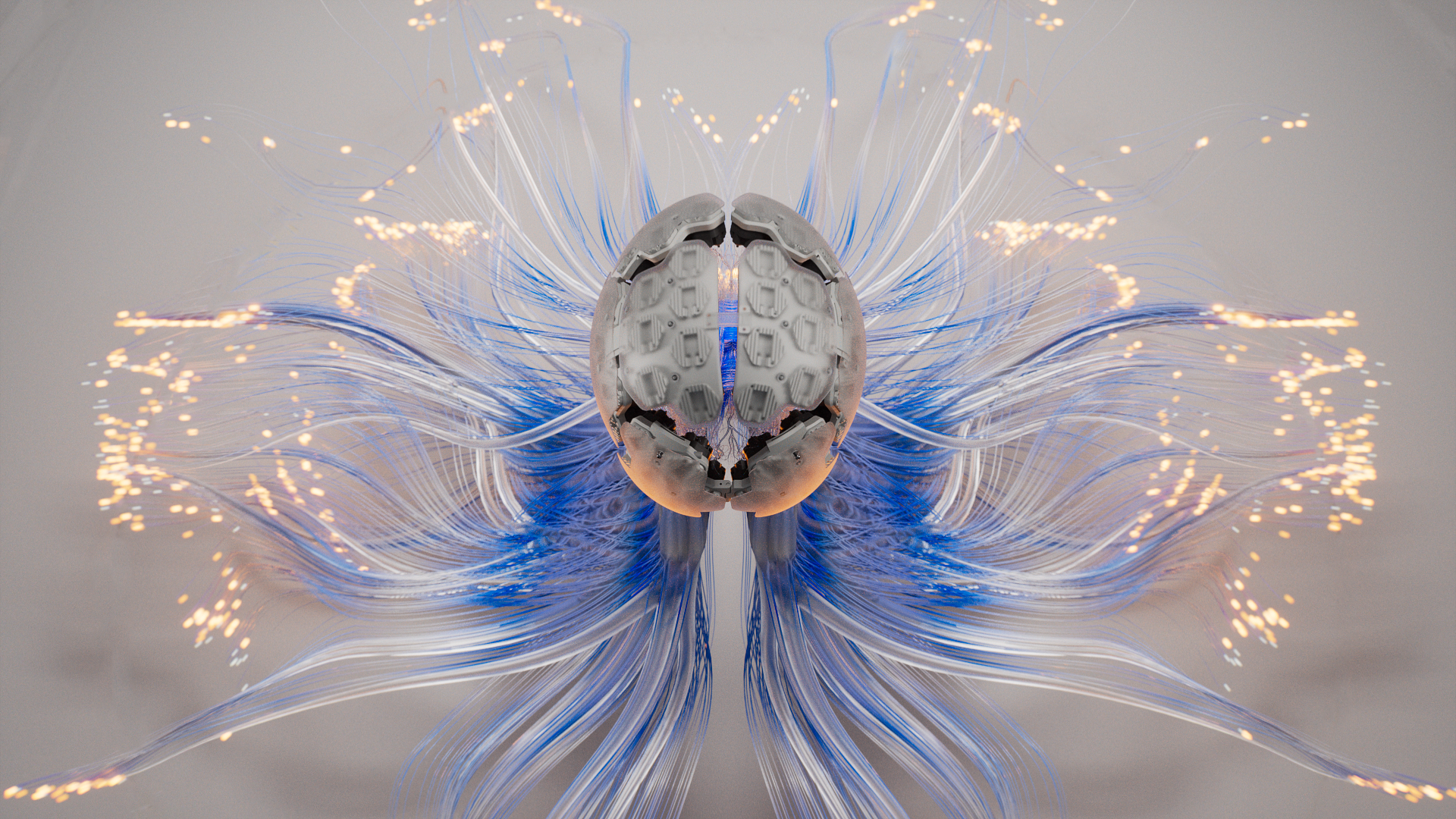 Cybin, Bryan Johnson On The Way Forward For Psychedelics And Cutting-Edge Neuroscience

Psychedelics and the research surrounding them have been ignored for decades. Thanks to sweeping regulation coupled with an even greater cultural stigma, their powerful healing potential has, until recently, remained out of reach. Neuroscience —for all its recent advances— is still in its infancy in terms of the ability to collect and collate meaningful data across entire populations on a large scale. The two now have the potential to evolve together. Bryan Johnson, formerly of Braintree Venmo and now Founder and CEO of Kernel, recently announced a partnership with Cybin Inc., a Toronto-based life sciences company researching psilocybin, among other molecules, for the treatment of major depressive disorder and other indications. Cybin aims to use Kernel’s Flow headset to observe the hemodynamic effects of psychedelic experiences on their research patients in real-time. We were lucky enough to sit down with Johnson to discuss the partnership and what he thinks it might mean for the shared future of these fields.

Up to now, the existing brain scans of psychedelic patients have been few and far between, conducted for research purposes by leading nonprofit institutions. The implications of a portable, wearable brain interface being involved in commercial drug development were best expressed by Johnson himself.

“Neuroscience mostly takes place in silos of academic labs right now. There’s a few projects that have done broader scale collaborations, pointing at the promise of larger scale neuroscience. Our objective is to enable a larger scale by several orders of magnitude. We’re standardizing neuroscience that steps closer to enabling specialists to focus on what they do best, creating a system where we can share and build on each other’s work.”

Collaborating to accelerate growth is standard practice in tech. Neuroscience, as with many areas of high-end scientific research, has traditionally been more partitioned. Asked for a comparison in the space, Johnson answered “I like to compare what we’re doing with genomics. If you look at the point when Illumina acquired Solexa in 2007, they hit a tipping point in terms of price, quality and availability. There was a dramatic rise in demand after that technology came about. Then as Illumina systematically brought the cost down over the next 13 years, you see the corresponding growth. The market function is really cost, quality, availability. We’re suggesting that we’ve hit that tipping point but this is going to be a lot more rapid than the genome. We’ve had fMRI and EEG for quite some time. We have that to build on.”

Looking further into the future, Johnson went on to say “We believe that Kernel Flow is the first brain interface ever built which would dare one to imagine it being in every home by the early 2030s. Cybin immediately saw this potential too. It really is a PC from a mainframe type move. It would enable at-home, personalized self-treatment and care with Cybin therapeutics and protocols with a person being able to access quantified information about themselves. This could change psychiatry.”

While hopeful, Johnson’s view is tempered with some caution. Privacy is paramount as we recognize our personal data has become a precious commodity. There’s growing concern about the consequences of leveraging technologies and accessing digital platforms creating a sense of vulnerability through lack of control.

It’s difficult to say exactly where this journey will lead. Our spectrum of possibilities concerning psychedelics and neuroscience separately have been so narrow until recent years that it’s hard to conceive of what they might do together. Kernel Flow is a remarkable breakthrough and it’s going to be leveraged along with psychedelic compounds to generate a quantity and quality of data on the brain the likes of which has never been seen before.

One thing is for sure, this is only the beginning.