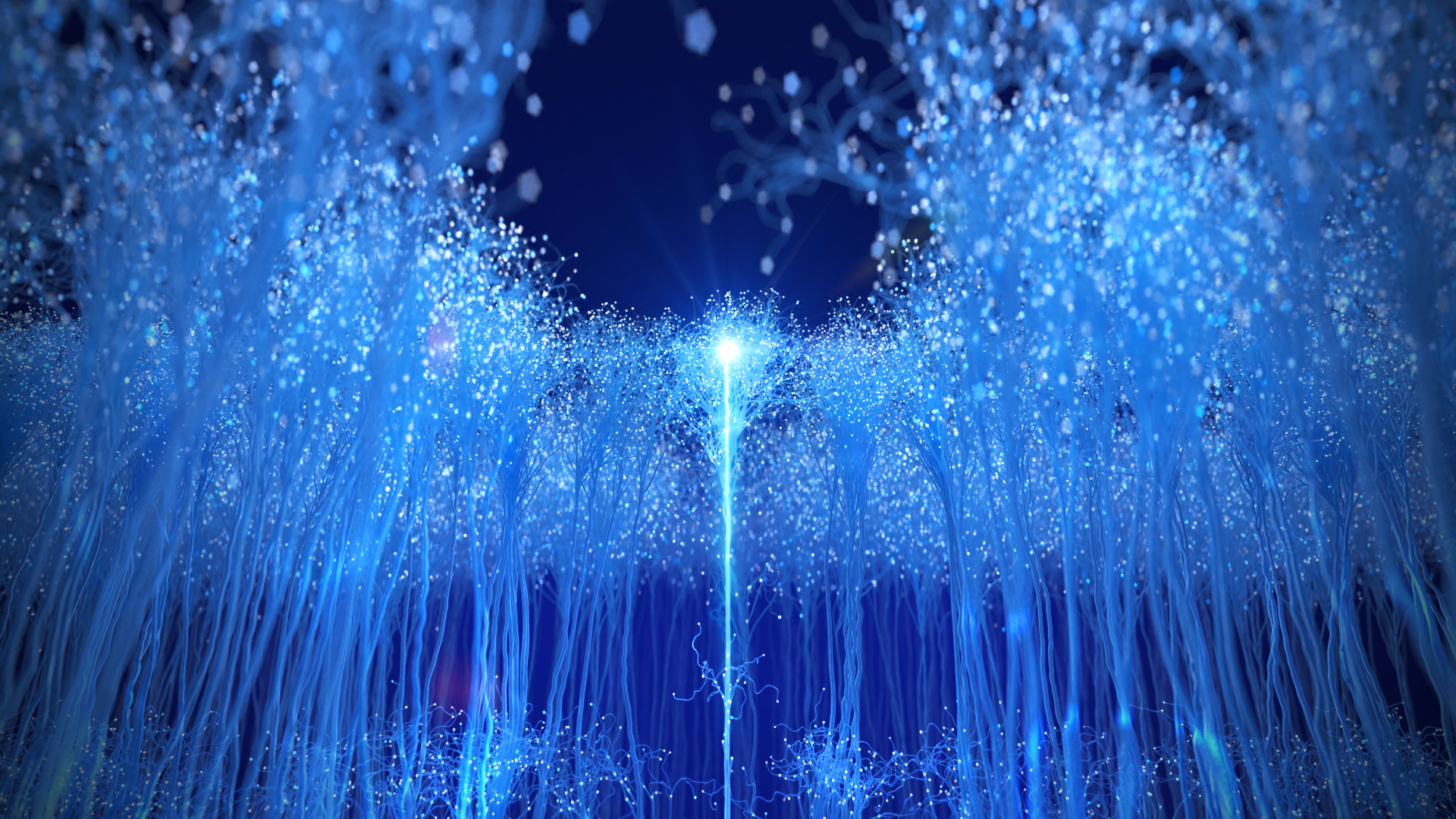 Cybin, Bryan Johnson And The Greatest Impact On The Future

After decades of being ignored, research into psychedelic science and technology is expanding fast. Now that we’re once again exploring the therapeutic potential of molecules like psilocybin, LSD and DMT there seems to be no limit to our ambition. It isn’t an isolated phenomenon. So much of our scientific inquiry and engineering focus, once dedicated to exploring the world around us and the sky above, is now being turned inward, to solve the mysteries of the brain. It’s through this trajectory that psychedelics and cutting edge neurotechnology have met, and that we’re lucky enough to have the opportunity to speak with Kernel Founder and CEO Bryan Johnson.

Cybin, a Toronto-based life sciences company focused on psychedelic therapeutics, recently announced a partnership with Kernel. Specifically, the partnership gives Cybin access to the game-changing Kernel Flow headset, enabling Cybin to gain more comprehensive real-time data sets on psychedelic experiences than the space has ever seen before. It was a problem that needed solving. Brain scans, let alone brain interfaces, of patients’ psychedelic experiences have been infrequent and costly before now. Obtaining consistent, quantifiable brain data for those undergoing trial treatments can only improve the safety and efficacy of drug development and treatment regimens as the science moves forward.

Before diving deeper into how Cybin and Kernel are looking to redefine psychedelic research, we wanted to know more about Johnson himself. Braintree Venmo, his successful earlier venture acquired by PayPal for $800 million in 2013, was in the fintech sphere rather than neuroscience, but the word association was obvious. We asked Johnson how long he’d had the brain on his mind?

Bryan Johnson on Creating “Something Useful for the World”

“I don’t know if that was intelligent design, or luck” he answers, chuckling. It was a good way to begin. “It actually started when I was 21. After spending a few years in Ecuador living among extreme poverty, I returned to the U.S. wanting to do something that could improve the lives of others. Not knowing what that was, or necessarily being especially good at anything, I wondered if entrepreneurship could be a productive exploratory path as I tried to figure it out. Selling Braintree Venmo opened up a new set of opportunities that were out of reach when I was 21. Treating everything as though it were an option, I spent two years reading voraciously and chased down the audacious, eccentric and wise to learn of their origins, thinking and rationale. I was looking for a fulcrum of leverage that could unlock the future of human thriving. The brain, and specifically brain interfaces, fit the criteria.”

Johnson explained his choice in terms of just how far our understanding of the brain lags behind other areas of science. It was a stark comparison. “We can measure and quantify pretty much everything in the known universe from our own heart rates to distant black holes. One of the only things we can’t routinely and easily measure is our mind, the thing that makes us us. Imagine going to a cardiologist and having the cardiologist ask you to determine the health of your heart based on how it feels instead of using an ECG or bloodwork. That’s what we do with our brain, subjective stuff. It’s absurd.”

Kernel, Cybin and a Revolution Into Our Own Minds

So much of the potential for psychedelics lies not just in treating mental health disorders but in optimizing how we learn, grow and live our lives day-to-day. Johnson offered some personal insights on why the data Kernel and Cybin might provide could be key to that growth.

“When humans can begin measuring something, our attention is pulled toward it like magnetism. We can’t yet do that [with the brain]. If we could, it would kickstart a revolution into our own minds. For example, part of how a system of intelligence improves is minimizing mistake repetition. None of us want to repeatedly make the same mistakes in life, but we all do. Brain interfaces are the way we can promote our ability to grow as individuals and as a society over time. We like Cybin a lot because of their systematic approach to designing psychedelic therapies. To me, it seems like they’ve brought to bear the sturdiness of a company that could become an institutional enabler. Psychedelics offer unique promise in known and unknown ways; a process of methodical discovery and testing will accelerate our venturing into this new frontier.”

This is only the beginning. Stay tuned for more from our conversation with Kernel CEO Bryan Johnson on their partnership with Cybin Inc., and the shared future of psychedelics and cutting-edge neuroscience.

Update: 08/03/21, Read the rest of our complete interview series with Bryan Johnson on Kernel’s Breakthrough Partnership with Cybin.