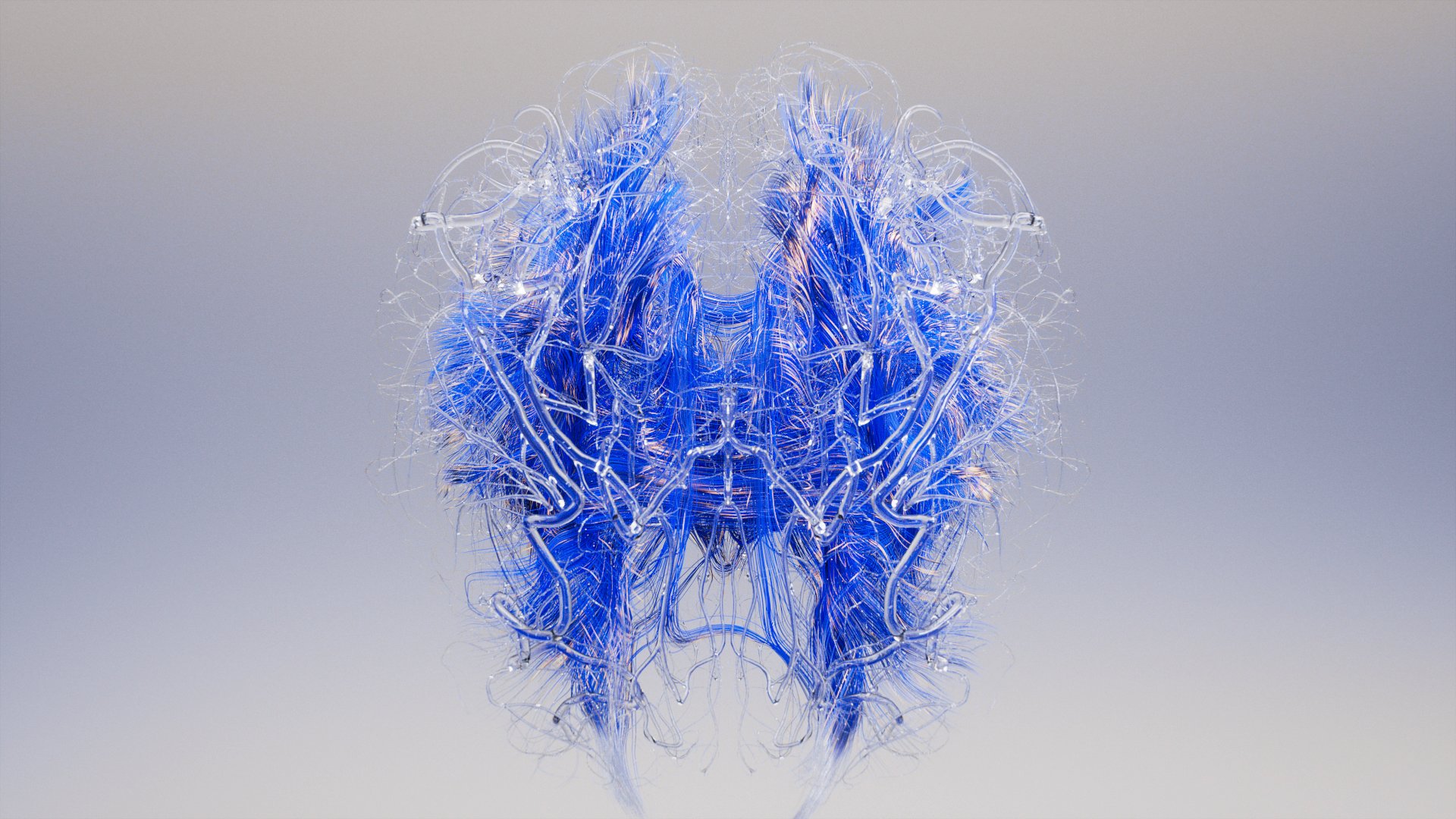 Cybin, Bryan Johnson And A Vision For The Future Of Mental Health

The words mental health care tend to evoke images of therapists, hospitals, prescriptions and institutions. How do we bring mental health home? There are the obvious answers. Diet, exercise and rest all come to mind but these are vague suggestions to address larger problems. Beyond generalized wellness practices, what can we do to really measure our own well-being in consistent, quantifiable ways? A host of new tools have emerged in recent years, from brands such as FitBit, Oura, and Muse to the relatively simple trackers available in almost every smartphone. We’re still only just scratching the surface. Bryan Johnson, the visionary entrepreneur behind Braintree Venmo and now Founder and CEO of Kernel has partnered with Toronto-based life sciences company Cybin Inc. to bring Neuroscience as a Service (NaaS) to the rapidly expanding field of psychedelic research with Kernel’s Flow headset. In our continuing interview series, we go deeper into what this partnership could mean.

Cybin as Enablers for a New Ecosystem

“The molecules Cybin is working with and the expansiveness of their market plan could make them enablers for a new ecosystem” Johnson begins, referring to Cybin’s ongoing research into deuterated tryptamines using psilocybin and DMT derivatives, as well as phenethylamines including MDMA and mescaline derivatives.

In the past, much of mental health care as medical practice has been based on one highly subjective question; ‘How do you feel?’ It’s been proven that we are not the most reliable narrators of our own stories. It’s just not good science.

Consistency in collecting data sets have frankly been lacking. The implications for Cybin are huge. Having more accurate, consistent and quantifiable data to base its expanding drug development programs gives them an edge in an increasingly crowded field. But what about Kernel? We asked Johnson how studying the brain interfacing from this project would inform the two companies’ next steps together.

“We hope to achieve several things with Cybin. The first is improving the patient experience by improving the safety and efficacy of psychedelic therapeutics. The second is graduating from subjective self-reporting to quantitative ground truth measurements of the brain. Science begins with counting. The third is working towards faster and more sophisticated discovery. These things are now possible because Kernel Flow allows Cybin to leverage the neuroimaging technology during every stage of their studies, observing the impact of their various psychedelic molecules  before, during and after treatment.

The past year has seen a push to digital health that isn’t likely to slow, even post-COVID. Concurrent with the rise of psychedelics, there’s an obvious demand materializing for portable, accessible home technology to aid in the administration of drugs and medical procedures.

“It enables a certain sturdiness,” Johnson adds. “Look back at wearable sleep trackers as a way to acquire information that’s beyond your conscious awareness. You can’t accurately self-assess how much REM sleep you’re getting. Being able to track metrics enables people to experiment systematically within their own lives. For example, when is the optimal time to have the final meal of the day? The same thing will be true for us one day. We’ve never had an environment where we’ve been able to control variables like that and start piecing it together.”

The exponential growth of wearable technology as an adjunct to our daily lives and well-being is impossible to deny. Cybin and Kernel are laying an important cornerstone in a new structure for mental health. Make sure to check in for our next installment, where we’ll go further into the shared future of psychedelics and cutting edge neurotechnology.