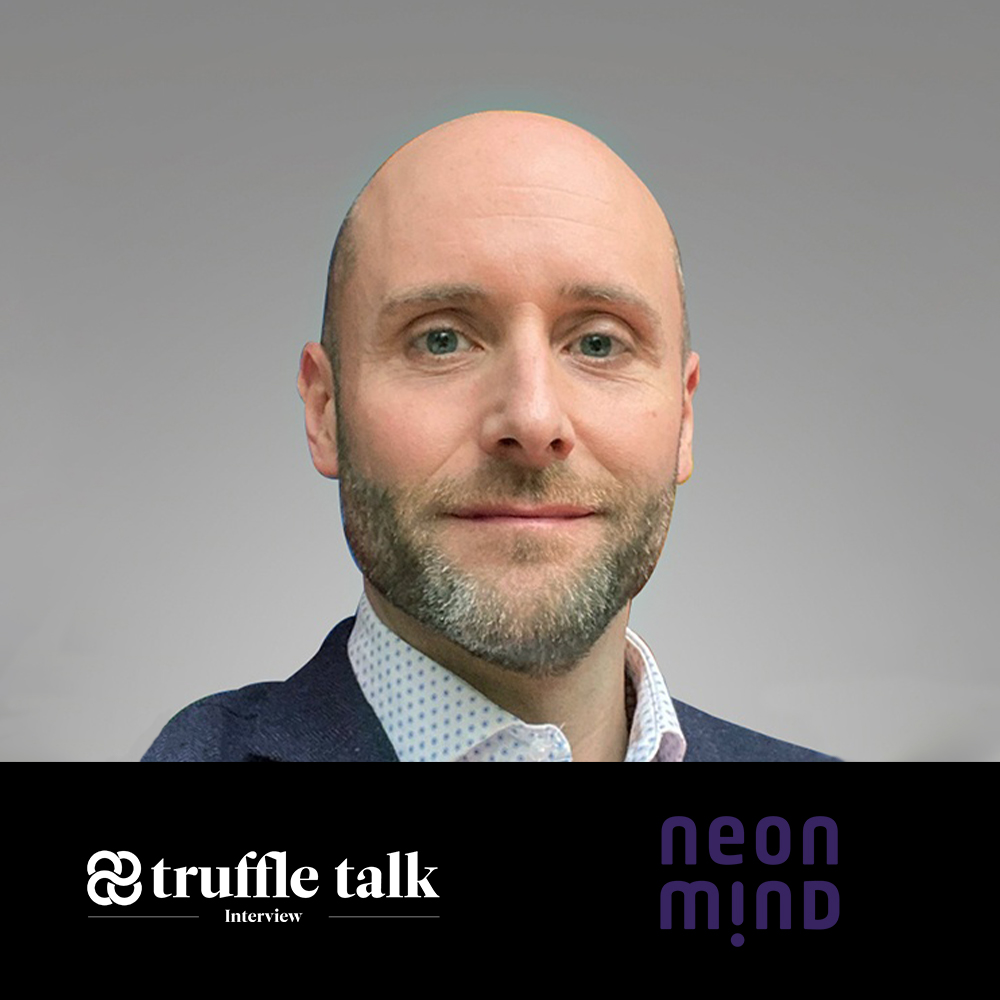 Newly listed Canadian psychedelic drug development company NeonMind Biosciences has appointed Trevor Millar as its chief psychedelic officer. In a statement on January 6, NeonMind said Millar’s role would include policy development, establishing multi-party projects which use psychedelics to address community health needs such as addiction, assisting NeonMind in developing safe and effective protocols for psychedelic treatments for human clinical trials, working within the psychedelic industry to building alliances and partnerships, and to identify potential acquisition targets for the company.

Millar, who is a board member of Multidisciplinary Association of Psychedelic Studies (MAPS) Canada and the Canadian Psychedelic Association, first entered the psychedelics space in the early 2000s leading projects to treat drug addiction in Vancouver’s downtown eastside neighbourhood. Millar tells Truffle Report, “Vancouver’s downtown eastside is known as the poorest postcode in Canada. Just after 9/11, I was very distraught with the state of the world and I was looking for ways to give back. That turned into a 10-year networking and research project.”

Through his business —Liberty Root Therapy— Millar also legally provided ibogaine treatment for opioid-use disorder between 2012 and 2017, prior to the substance being added to the Prescription Drug List by the Canadian government.

A New Way of Doing Business

Millar tells Truffle Report that a key focus of his work at NeonMind will be ensuring the company maintains high ethical standards and remains connected to the community. “Psychedelic medicines invite a new paradigm – the potential for a new way of doing business that is not so cutthroat and competitive,” he says.

“What psychedelic entrepreneurship means taking some of the lessons you receive in the psychedelic experience and integrating them into the way you do business. One of the primary lessons we get is this sense of unity, so how do we implement that in the business world? Well, rather than try and compete with each other, we should look at how we form alliances with each other to make sure we are not stepping on each other’s toes.”

Millar says he is working on bringing together different companies in the sector for a corporate psychedelic roundtable. “An example of what this roundtable might do is take a situation where Corporation A is focused on microdosing and studying that and Corporation B was going to focus on microdosing as well, but instead Corporation B are instead going to focus on stress and anxiety in macrodoses or whatever it may be,” he says.

Millar says the roundtable could also bring together and focus corporations’ pro bono resources. “I would like to put to bed forever this idea that the psychedelic renaissance is going to be only for the elites that can afford them. The only reason I am in this space is because I was focusing on marginalized populations, like Vancouver’s downtown eastside, and we need to ensure that people who arguably need these substances most aren’t left out of this movement,” he says.

NeonMind began trading on the Canadian Securities Exchange under the symbol NEON on January 4, 2021. In a statement, the company said its initial public offering on December 30, 2020, was oversubscribed and generated gross proceeds of $4,600,000.

Millar says NeonMind’s team of clinical researchers was one thing that had attracted him to the company. “This is where NeonMind stands above the rest – they’ve got a crackerjack team of people who know exactly what it means to conduct a clinical trial. There are a lot of other public companies coming forward in this space who want to do clinical trials but they have no experience,” he says.

NeonMind also currently sells a line of four mushroom-infused coffees containing medical mushrooms such as Lion’s Mane, Turkey Tail, Reishi, and Cordyceps. “Because NeonMind actually has a product launched, the company has a chance of revenue already. So many other psychedelic corporations will not be seeing revenue for quite some time,” Millar says.

Exploring Psilocybin as a Treatment for Obesity

NeonMind has filed five provisional patents in the United States covering the use of psilocybin and other psychedelic substances to aid in weight loss, treat compulsive eating disorder, treat obesity or complications of obesity, and altering the diet of an individual.

The company is currently undertaking a preclinical trial at the University of British Columbia testing the use of psilocybin as a treatment for obesity and related illnesses. NeonMind plans to use the data from this trial to inform protocol development for a Phase II human trial and it announced on January 12 that specialist in internal medicine, epidemiologist, and biostatistician Dr C. Laird Birmingham would be consulting with NeonMind to develop protocols for the Phase II trial.

“A lot of the diseases that we are facing are tied to obesity and psilocybin has great potential in this realm,” Millar tells Truffle Report. “I will admit, when I first heard about this angle for drug development and protocol development, I was skeptical. Then in thinking about it, obesity and overeating are addictions like anything else. It’s an addiction that is often triggered by anxiety, depression, or by past trauma and these are all things psychedelic compounds have been proven as very effective at treating,” he says.

“It’s a brilliant move by NeonMind to move in this direction. As far as a business model is concerned, obesity is a debilitating social problem and if we can make an impact then it’s going to be good for everybody, including shareholders.”

If you enjoyed this article, read Truffle Report‘s interview with three female leaders in the psychedelics industry here.