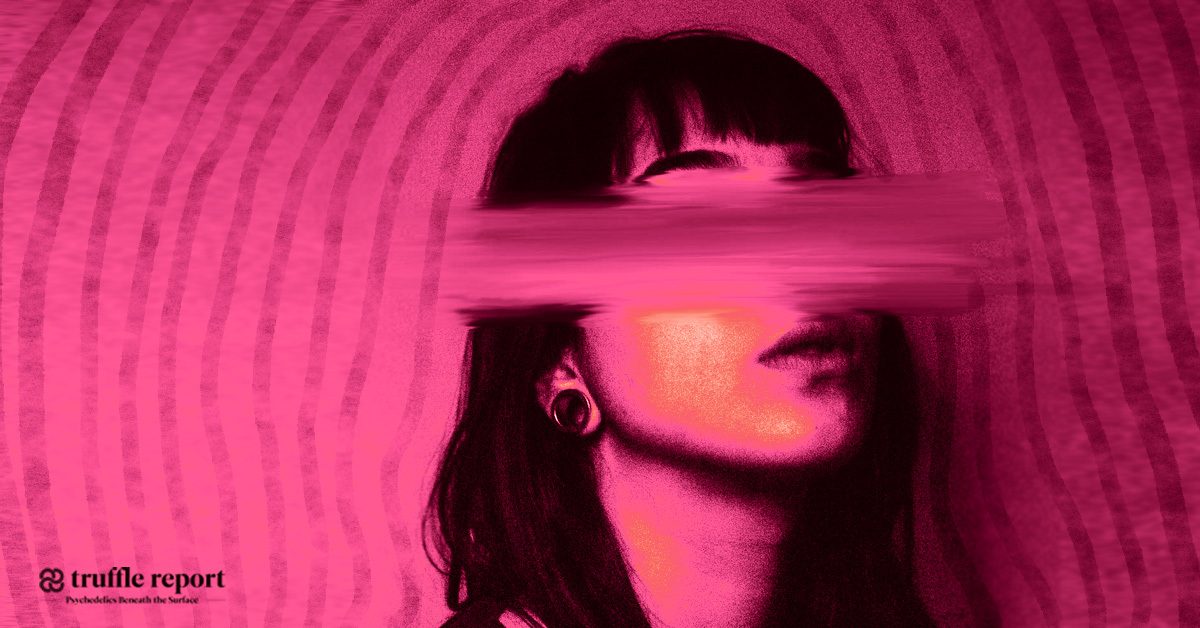 Borderline Personality Disorder, also known as BPD, is a serious mental illness characterized by the inability to manage emotions effectively. Many people with BPD are high-functioning in some settings, but their private lives are often tumultuous. Most of those diagnosed with BPD suffer from difficulty regulating their emotions, thoughts, and impulses, and will demonstrate what appears to be reckless or uncontrolled behaviour that may seem perfectly logical to them. This disorder significantly affects the sufferer’s relationships and usually onsets during adolescence or early adulthood. In recent years, researchers have been wondering if perhaps psychedelic-assisted therapy, which has demonstrated great promise in the treatment of several other afflictions like OCD, anxiety or suicidal thinking could also help patients dealing with borderline personality disorder.

While there is no one certain cause for borderline personality disorder, it is typically linked to psychological trauma in the patient’s past. Risk factors include abandonment, neglect, and physical, emotional, or sexual abuse. It is a very challenging condition to treat and it is estimated around 10 to 20 percent of all psychiatric patients are diagnosed with BPD.

Currently, no medications have been formally approved for the treatment of BPD, but drugs such as mood stabilizers or SSRIs have proven to be moderately effective in some cases. However, these drugs often treat other conditions typically associated with BPD such as depression or anxiety, not BPD itself. They are also fraught with their own risks.

How Are Psychedelics Being Integrated Into the Treatment of BPD?

A recent study conducted by the University of Zurich has shown that LSD can have a significant effect on a person’s sense of self and perspective. Researchers found that LSD compromises the brain’s concept of “integrated self”, blurring the boundaries between ourselves and others. This phenomenon is thought to be the reason why LSD has the capacity to make people experience a sense of oneness with the universe. Through these findings, scientists hope to develop new treatments for conditions that affect a person’s sense of self such as depression, schizophrenia, and borderline personality disorder.

Researchers at Yale University believe that ketamine could be the ultimate treatment for BPD. Ketamine is already proving effective both when treating major depression and suicidal ideation, with animal research suggesting that it could promote connections between neurons and increase neuroplasticity.

This could be pivotal in BPD treatment research. Neuroplasticity is key to alleviating some of the condition’s most challenging symptoms. Ketamine could allow patients to change patterns of behaviour that have proven to be socially disruptive. It is also important to factor in BPD’s high suicidality rate —around 10 percent. Ketamine has proven to be effective at treating suicidal ideation in some patients with mood disorders such as major depression.

A randomized, active placebo-controlled trial to determine the effects of ketamine in borderline personality disorder conducted by Yale University started in February 2018 and is expected to be completed in December 2021. The main purpose of this study is to test the potential of ketamine as a rapid-acting antidepressant and to decrease suicidal ideation in BPD.

Patients in each study group will receive one infusion followed by a month of observation. While the study mainly focuses on changes in suicidal ideation, secondary outcomes include reduction of other BPD symptoms and improvement in social functioning. The trial will also measure other outcomes like adverse effects, pain, social cognition, and neuroplasticity. The researchers will use semi-structured interviews and self-report questionnaires to measure suicidal ideation and clinical, mood, and BPD symptoms. Social cognition will be measured using cognitive psychology tasks and electroencephalography as well as by interviews and questionnaires.

What Are the Risks of Psychedelic-Assisted Therapy for BPD?

The biggest risk when it comes to psychedelic-assisted therapy for BPD patients is the fact that BPD and addiction often occur concurrently. It is estimated that about 78 percent of adult BPD patients also develop substance abuse disorder. Many BPD sufferers use drugs to mask their symptoms or to feel better about themselves. Substance abuse can even be a form of self-medication, generating feelings of calm amidst the internal turmoil often associated with the disorder.

Borderline personality disorder and substance abuse disorder have similar symptomatology. Both are characterized by extreme mood swings, self-destructive behaviour, deceiving actions, and oftentimes unstable relationships and careers as a result. Given that those with BPD are already susceptible to emotional instability, adding psychedelic drugs into the treatment could make their behaviours and choices even more erratic. Also, some BPD sufferers may lapse into psychotic episodes when under stress. Psychedelic or drug use of any kind is extremely risky for those prone to psychosis.

More research is needed before reaching a definitive resolution on whether or not psychedelic-assisted therapy can help sufferers of borderline personality disorder. The initial clinical trials are yet to be concluded. There is some interesting anecdotal evidence that claims that psychedelics do help people with BPD cope with the condition. Despite this, Truffle Report strongly advises against psychedelic use if you are suffering from borderline personality disorder.