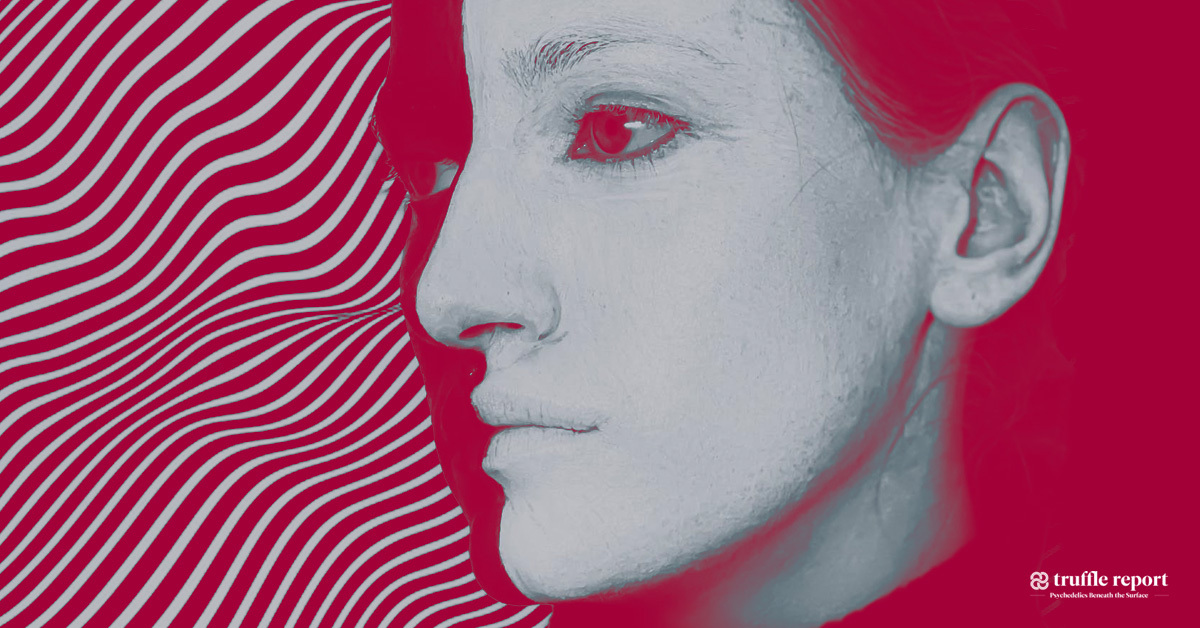 While bipolar disorder is a chronic condition, it is treatable. The most common treatment usually involves a combination of psychotherapy and medication as well as other alternative practices like yoga, meditation, and mindfulness. For decades, the consensus among the psychedelic science community was that it was better for bipolar patients to avoid psychedelics completely so as not to aggravate their symptoms and trigger manic episodes.

While this advice still holds as a general guideline, there is also a growing body of research supporting the idea that psychedelics may actually help alleviate some of the symptoms of bipolar II.

How Could Psychedelics Be Integrated Into the Treatment of Bipolar II?

Bipolar disorder is mostly treated with mood stabilizers, antipsychotics, or antidepressants, though SSRIs can sometimes be dangerous due to their potential to provoke a hypomanic or manic episode. While the medication can be effective, it can also cause cognitive dulling and limit emotional and perceptual range for some patients.

When it comes to treating bipolar disorder with psychedelic medicine, ketamine seems to be the most viable option because it doesn’t affect serotonin to the same extent as other substances. Instead, it acts on glutamate and NMDA receptors, thus not presenting the same risks as classical psychedelics or MDMA of inducing a mood episode, and perhaps explaining why ketamine produces such rapid antidepressant effects. Ketamine may also be an effective medication for bipolar patients because it would allow them to remain on their mood stabilizing medication as it isn’t generally shown to interact negatively with these other compounds.

Other substances that might work well for patients with bipolar disorder are psilocybin and DMT, due to their short binding time to the serotonin receptors. Most psychedelics bind to serotonin receptors, and their duration of that bind determines how long a trip lasts. For example, LSD has the longest duration of action on the serotonergic system, creating a trip hours longer than psilocybin and orders of magnitude longer than DMT. According to some research, substances that have a shorter biding time are less likely to push bipolar sufferers into mania.

Ketamine for Suicidality in Bipolar Depression

A double-blind, randomized, midazolam-controlled pilot clinical trial was conducted by the New York State Psychiatric Institute between September 2013 and June 2019. The trial was designed to compare the effectiveness of both medications and how rapidly they could act on suicidal ideation in people suffering from bipolar disorder. The study involved 15 participants diagnosed with type II bipolar disorder who were  allowed to continue taking their regular psychiatric medications. However, those taking benzodiazepines were not allowed to take any in the 24 hours prior to the infusion.

Participants were randomly assigned to receive a single dose of ketamine (0.5 mg/kg) or midazolam (0.02 mg/kg) intravenously over the course of 40 minutes. If the participant did not respond to the first infusion and they received midazolam, they were offered the option of a second infusion, this time with ketamine. After the infusions, participants had weekly research interviews for six weeks to monitor their response to the treatment.

The results supported feasibility and safety. Also, reduction in suicidal ideation after the ketamine infusion was almost six points greater than after midazolam with no significant adverse effects observed. The sample was too small to reach to any definitive conclusions but it does open the possibility to keep researching ketamine for the treatment of bipolar disorder.

Currently, a study on the safety and efficacy of psilocybin in patients diagnosed with bipolar II disorder is being conducted by the Sheppard Pratt Health System in Baltimore, Maryland. The study, which began in 2020 and is expected to be concluded in 2021, involves 12 adult patients diagnosed with bipolar II. The main objective of this open label study is to evaluate the efficacy of 25 mg of psilocybin under supportive conditions to improve depressive symptoms in bipolar patients. While the study’s conclusion date was estimated to be January 2021, no results have been posted yet.

Another attempt to explore the therapeutic effects of psilocybin in bipolar patients was made in the form of a survey conducted by the University of California San Francisco BAND Lab in conjunction with The Collaborative RESearch Team to study psychosocial issues in Bipolar Disorder (CREST.BD). The survey’s main purpose was to research and explore the experiences that people with bipolar disorder have had when using psilocybin so that USCF BAND Lab could use the information for their upcoming clinical trial of psilocybin therapy for people with bipolar depression. Unfortunately, the survey’s results have not been posted yet either.

While no adverse effects were observed in the clinical trial involving ketamine, it is important to remember that certain substances do have the potential to trigger a manic episode. Research involving psychedelic therapy for bipolar disorder is still in very early stages. Truffle Report strongly advises against taking psychedelics if you’ve been diagnosed with bipolar disorder, despite anecdotal evidence of effectiveness.