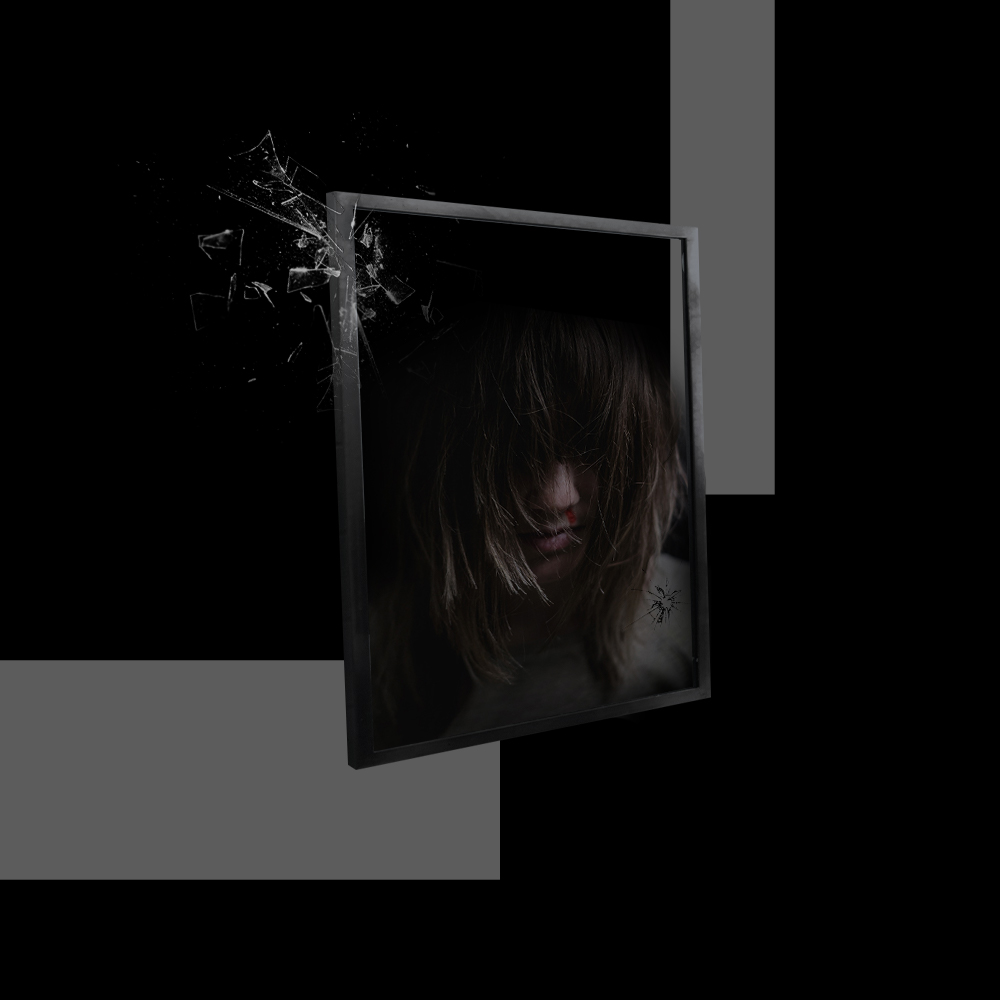 Cocaine is a highly addictive substance that can be very difficult to quit. It is a central nervous system stimulant that takes effect and wears off quickly, which usually gives the people who use it the immediate desire to use more over shorter periods of time. The purity of the cocaine often has a major influence on whether the person who uses it develops a cocaine addiction or not. Cocaine that is laced or cut with other substances has a higher potential to trigger a stimulant use disorder.

Unlike alcohol or nicotine, there is no medication available to cocaine addicts to help them stop using the drug. The most common course of action often involves a combination of therapy, inpatient rehab, and often some sort of alternative therapies such as yoga, meditation, and generalized wellness practices.

However, in recent years researchers have discovered that psilocybin could also be an effective treatment for cocaine addiction.

How is Psilocybin Being Used To Help People Quit Cocaine?

Recently, research and studies involving psilocybin for treating many different afflictions has expanded significantly. It seems like psilocybin could offer effective treatment for all sorts of mental health issues such as anorexia nervosa, OCD, alcoholism and even cognitive impairment/dementia conditions such as Alzheimer’s disease.

Psilocybin is effective against substance abuse because it theoretically works from three angles: biochemical, psychological, and spiritual.

In brief, psilocybin helps patients to shake out of their routines and gives them a glimpse of a larger picture. This can create mental plasticity with which people can step out of their addiction. It also triggers profound psychological experiences that usually shift the way patients think about themselves and how their addiction affects their lives and relationships.

University of Alabama at Birmingham: Psilocybin-Facilitated Treatment for Cocaine Use

The University of Alabama at Birmingham is currently conducting a randomized placebo controlled pilot study involving 40 participants, all of whom are cocaine users. The study began  in May 2015 and will be completed in May 2021. The participants were required to be 25 years old or older with a score of at least three on the Severity of Dependence Scale and must want to quit cocaine of their own free will.

The main purpose of this study is to evaluate the feasibility and effectiveness of psilocybin-assisted therapy for cocaine use. Researchers will use MRI assessments to measure psilocybin’s changes in default mode network functional connectivity, and whether its therapeutic effects are mediated by those changes. Also, the study aims to determine whether psilocybin impacts Glx, which is a brain metabolite that reflects glutamate and has shown to play a role in cocaine addiction.

During the trial, participants will receive either 0.36 milligrams of psilocybin (in pill form) per kilogram of the participant’s weight, or a 100mg Diphenhydramine also in pill form. Sessions will last eight hours, regardless of what substance the participant is being administered. Cocaine abstinence will be checked 16 and 28 weeks after treatment.

What are the Risks Associated With Using Psilocybin for Cocaine Addiction?

Since the research is still in very early stages, no associated risks specific to cocaine use have been identified. As with most psychedelic therapy, the risks are mostly associated with the substance in general. In extreme cases psilocybin can produce paranoia, vivid hallucinations, increased anxiety and rapid heartbeat.

However, psilocybin is known to be one of the least toxic drugs. It is also safe for people who are battling with addiction as psilocybin does not lead to compulsive use and has a low incidence rate for physiological addiction. It is also important to have in mind that psilocybin doesn’t usually have adverse effects in controlled and contained environments such as clinical trials.

What is the Future of Psilocybin-Assisted Therapy for Cocaine Addiction?

As of now, researchers are hopeful that psilocybin-assisted therapy might be very useful when treating cocaine users looking to quit. While curbing a cocaine habit can be very challenging for both the user and the therapist, psilocybin’s effects on other challenging conditions such as anorexia nervosa allow for optimism.

It is probably too early to determine whether psilocybin will be an effective treatment for cocaine addiction, but the fact that it works so well when treating other types of substance abuse such as alcohol dependence bodes well. Hopefully, the results of the initial study will provide the impetus for further research.