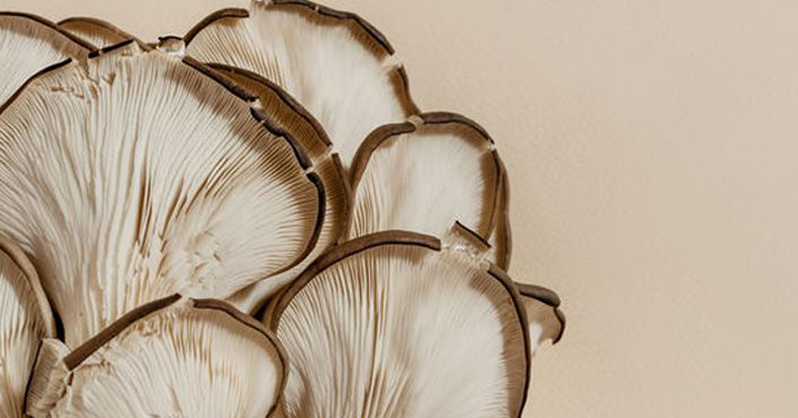 There are 400 species of Cordyceps, but there are only two that have become the focus for research. They have promising potential health benefits; however, research is limited to animal or lab studies.

Cordyceps are part of the fungi kingdom, specifically a genus of ascomycete fungi. Similar to the Chaga mushroom, is a parasitic fungus, but unlike Chaga, they grow on the larvae of insects (the juvenile form of an insect.) These mushrooms are also known as caterpillar fungus because they grow on top of little caterpillars, but the actual fungi part are stringy orange and black vertical blade. The two species that are being used in research right now are called Cordyceps Sinensis and Cordyceps Militaris; however, it is very unlikely that you would find Cordyceps Sinensis in your supplements as it’s the most expensive mushroom in the world, costing over $20,000 per kg.

They can be found all over the world in countries such as Japan, India, China, the USA, Australia, and more.

Cordyceps began its fame in 1993 when multiple Chinese runners defeated multiple track and field records in the Chinese National Games in Beijing, and their records lasted years after that. Their coach claimed that their success was from a concoction of cordyceps Sinensis and turtle blood. Historically, however, Cordyceps Sinensis could be traced back to 1500 years ago in Tibet, who observed that their yaks were energized after consuming the fungus. Around 1000 years after that, in the Qing Dynasty in China, the Emperor’s physician learned about this mushroom and used it to develop powerful stimulants. After there, there was a reference of Cordyceps as a medicinal fungus in a Herbal book, and then subsequent written records soon after.

As mentioned before, Cordyceps gained its popularity through the Chinese National Games in 1983, by boosting exercise performance. The molecule adenosine triphosphate (ATP) – essential for delivering energy to muscles, is increased when cordyceps are consumed which improves the way the body uses oxygen. As more research was done, it’s found that Cordyceps is not effective at improving exercise performance for trained athletes, but still effective for the average person.

Cordyceps also have anti-aging potential from their antioxidant properties. Antioxidants are molecules that fight cell damage by neutralizing free radicals (which contribute to disease and aging.) Because of these properties, older people are known to use Cordyceps to boost strength and sex drive while also reducing fatigue.

Diabetes is a disease in which the body either does not produce or respond to the hormone insulin which normally transports the sugar glucose into your cells for energy. When your body doesn’t respond well to insulin or doesn’t produce enough, glucose can’t enter the cells resulting in serious health problems. Cordyceps contains a special type of sugar that can mimic the action of insulin.

There’s also increasing research in the potential that Cordyceps can slow the growth of tumors, have a beneficial effect on cholesterol levels, and reduce chronic heart injuries. Cordyceps is already used as a wellness superfood because of its already abundant health benefits but is only widely available because it’s now possible to be reproduced in a lab. It’s available in many forms such as capsules, tablets, and tinctures, and you can add it to your diet in various ways like with tea or coffee. There’s also new usage of Cordyceps as a topical cream to reduce skin inflammation – possible because of the anti-inflammation properties in the Cordyceps itself. These supplements make your overall being more balanced, have more energy, and you can focus more. Although you won’t find the genuine Cordyceps Sinensis in your supplements, the reproduction is a sustainable and just as healthy option with many overall wellness benefits.