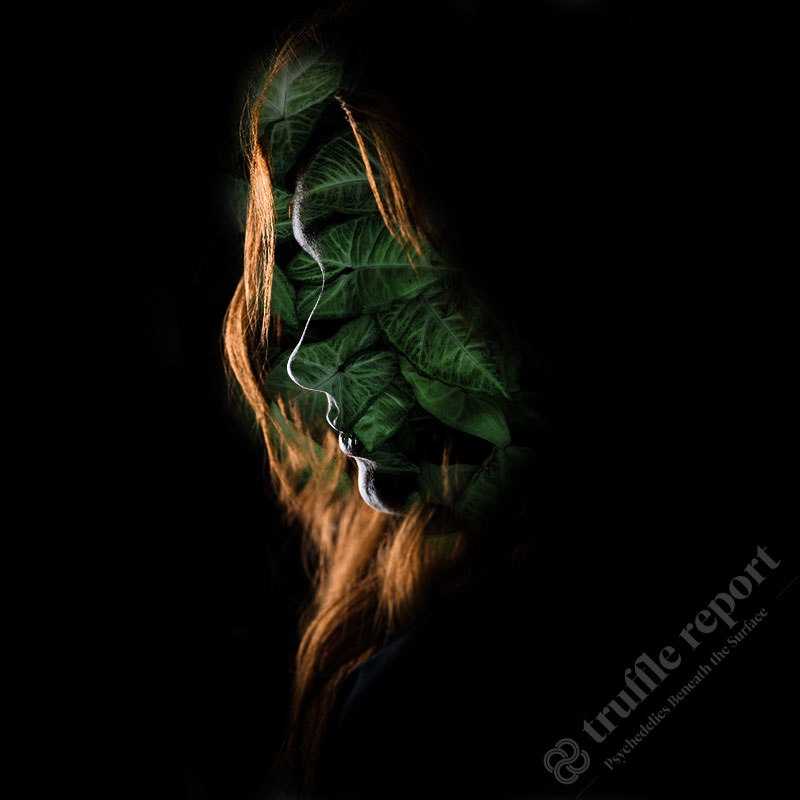 Depending on who you ask, kratom represents a lot of different things to a many different people. This is partly due to a lack of existing research into its acute and long-term side effects. It can also be attributed to kratom’s extremely broad range of uses and effects, some of which appear to directly contradict each other. For some users, it’s a useful tool for spicing up their sex life. For others, it’s an accessible solution to opiate addiction. As far as the FDA is concerned, it’s a dangerous and addictive opiate with no proven medical applications. This contrasts with kratom advocates, who argue that it has been safely used in Southeast Asia for generations by those looking for a quick energy boost. What exactly is kratom, and how are people using it?

A Stimulant and a Sedative

Kratom comes from the leaves of the Mitragyna speciosa tree, native to Southeast Asian countries like Thailand, Malaysia, Myanmar, and Indonesia. The leaves of M. speciosa are typically dried and brewed into tea, but can be chewed as well. Although it might have up to 40 psychoactive components, mitragynine and 7-hydroxymitragynine (7-OH) are the best understood. They both act on opioid receptors, with 7-OH now known to be more potent, and with mitragynine also acting on dopamine and some serotonin receptors as well. This is likely the reason for the sheer variety of known effects. Kratom acts as a stimulant at lower doses, but a sedative at higher doses. It’s status as a hallucinogen is still contested, but some have reported the occurrence of minor visual distortions as a side effect.

Traditionally, kratom has been used for treating pain, diarrhea, addiction, and diabetes symptoms. It has recently been reported as being effective for treating anxiety and depression as well. With effects that range from stimulant to opiate, and sometimes even psychedelic, kratom seems to defy classification.

As mentioned above, kratom has seen some use as a sexual aid for both men and women. It may function as an effective aphrodisiac for a few reasons:

As positive as this sounds, not all kratom users experience these effects in quite the same way. The sedative effects can make it difficult to climax, and might also result in erectile dysfunction for men, especially after repeated use. Kratom is also very difficult to dose correctly, which means that users may wind up feeling tired and lethargic instead of enjoying that coveted boost of energy. For some kratom users, it can just be about finding the right dosage. For others, it just may not work that well as an aphrodisiac.

Writer Jake O’Callaghan, after using kratom for 7 years for pain relief, commented on some of its drawbacks in this department: “In my case, it makes sex a chore for both parties. I now always take kratom a few hours before sex.” Kratom’s effects on an individual’s sex life can be varied and contradictory —sometimes it can help, sometimes it can hurt.

Kratom has gained some attention for its use in overcoming addiction, particularly in light of the opioid crisis. While it also binds to opioid receptors, it is said to be effective at curbing withdrawal symptoms. Legal restrictions on kratom actually emerged in Thailand in 1943, in response to the loss of opium tax revenue — people were using it to manage their opioid addictions, which seems to have clear applications for the opioid crisis of today. In Thailand, however, sufferers had easy access to actual M. speciosa plants, since it grows in the wild. In the west, addiction sufferers must often rely on dietary supplements purchased from sources that are not necessarily well-regulated. This has garnered the attention of the FDA, which conducted a recall in April 2018 as several kratom products were linked to salmonella poisoning.

The DEA has kratom listed as a “drug of concern”, and has considered classifying it as a Schedule I controlled substance (implying that it is addictive and has no known medical uses). The CDC claimed that between 2016 and 2017, 91 deaths were reported due to kratom use — but this claim erroneously fails to take into account that only 7 of these occurred without the combined use of other substances. Many of kratom’s dangers have been exaggerated, and a lack of research funding and interest perpetuates the lack of clinical evidence that supports its use as an anti-addictive substance.

Having said that, there is a kernel of truth to the claim that kratom can be also addictive, even as it treats addictions. As it binds to the brain’s opioid receptors, tolerance can build up and result in addiction for a small circle of kratom users. These instances are rare, and many opioid addicts have apparently been able to use kratom effectively. More research is needed into kratom’s mechanisms, which will hopefully allow it to be used consistently.